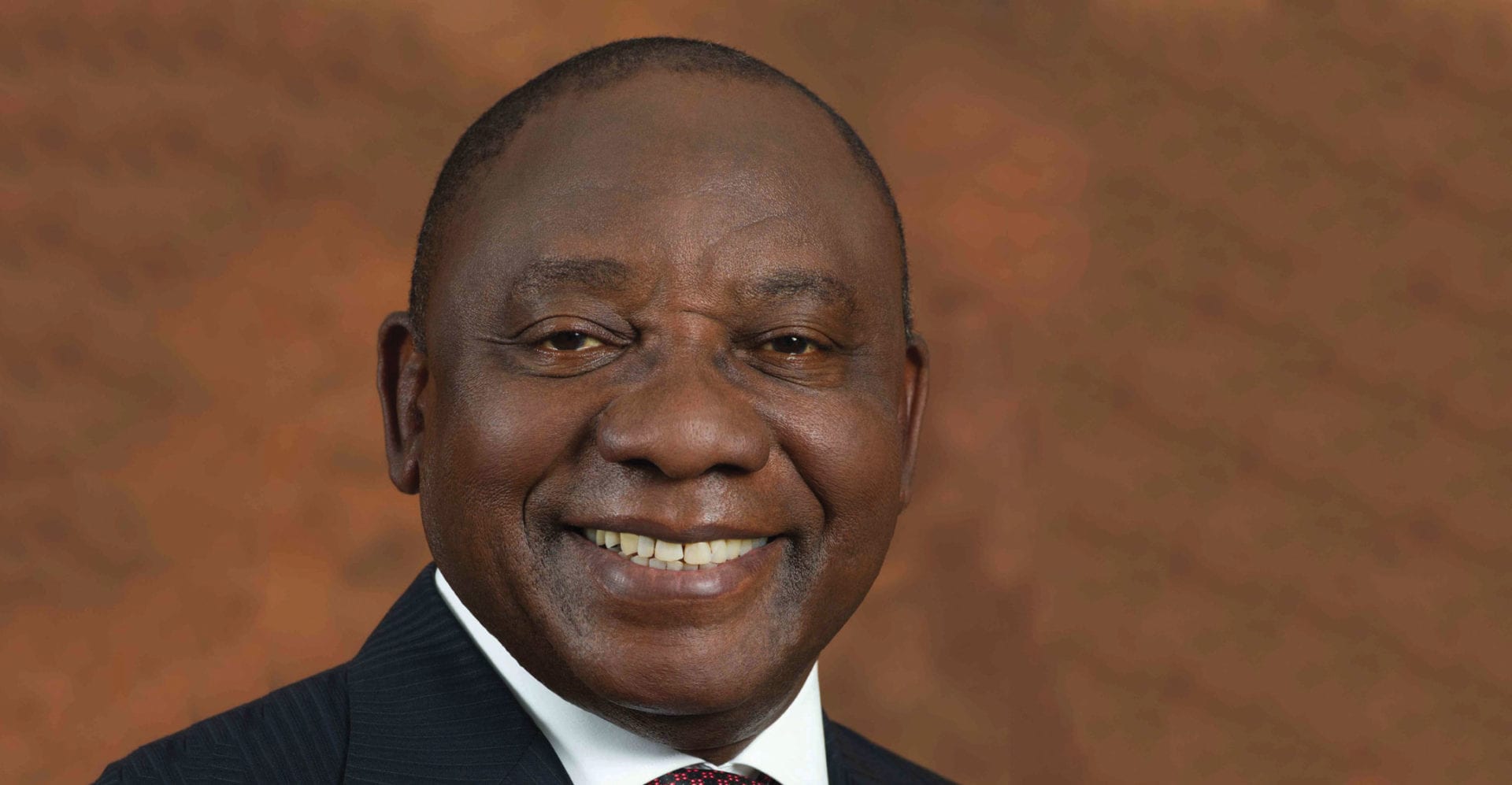 Cyril Ramaphosa, the billionaire businessman voted in as South Africa’s new president on the 15th of February 2015, has inspired hope that Africa’s largest economy may be back on the road to economic prosperity.

When South Africa’s ruling party, the African National Congress, announced on the 14th of February 2015 that it will be recalling the current president Mr Jacob Zuma, the markets reacted positively, with the country’s currency, the Rand, firming to its best levels in almost three years and the Johannesburg Stock Exchange closing in positive territory.

The market reaction could be interpreted to be an indication that both local and international investors are taking positively to a Ramaphosa presidency. Ramaphosa has had a hand in politics since the time former South African President Nelson Mandela’s release from prison in 1991.

The question still remains as to why Ramaphosa is inspiring such confidence in the South African economy and among investors. The answer lies in both his actions and his words.
Some of Ramaphosa’s thoughts came to light on the 25th of January in his BBC interview with Zeinab Badawi at the World Economic Forum in Davos Switzerland. “A new dawn is on the horizon. We are now involved in a new era in South Africa, there is a new leadership”. These were the first words that indicated Ramaphosa is planning to depart from the ways of his predecessor, Jacob Zuma, who has often been associated with the current bad state of the South African economy and corruption.

A NEW DAWN IS ON THE HORIZON. WE ARE NOW INVOLVED IN A NEW ERA IN SOUTH AFRICA, THERE IS A NEW LEADERSHIP

Ramaphosa, known for being Mandela’s closest confidant, is not only a politician, he also inspires confidence in South African business circles because business leaders see him as one of their own. He has held an number of corporate in the past include being chairman to one of South Africa’s biggest insurance companies, Alexander Forbes, independent director of the then world’s second largest beverages manufacturer SABMiller PLC (now acquired by Anheuser-Busch InBev), and his company owns the franchise to America’s fast food giant McDonald’s in South Africa.

The market reaction as Ramaphosa steps in to lead South Africa is encouraging. One of the reasons behind this reaction is that Ramaphosa is seen by both business and the general man in the street as a man who is not an ordinary politician. In an interview in 2012 with eNCA, a South African news channel he says, “This appointment or election is something that I did not go seeking out. It is not something I willingly stepped into.” This is a rare statement coming from African politician. Many will do anything to get into power because political power is often seen as a way of accessing control of resources that are otherwise out of reach for the majority.
While Ramaphosa’s elevation is today approached by the business community and the country positively, the real work begins now. Some have indicated that to tackle the corruption and mismanagement of the economy which has happened under the watch of his predecessor, Ramaphosa will need to do more than just inspire hope. He will need to indicate that he has the capacity to create work for the more than 25 percent of the population currently without jobs and get the economy to grow again.