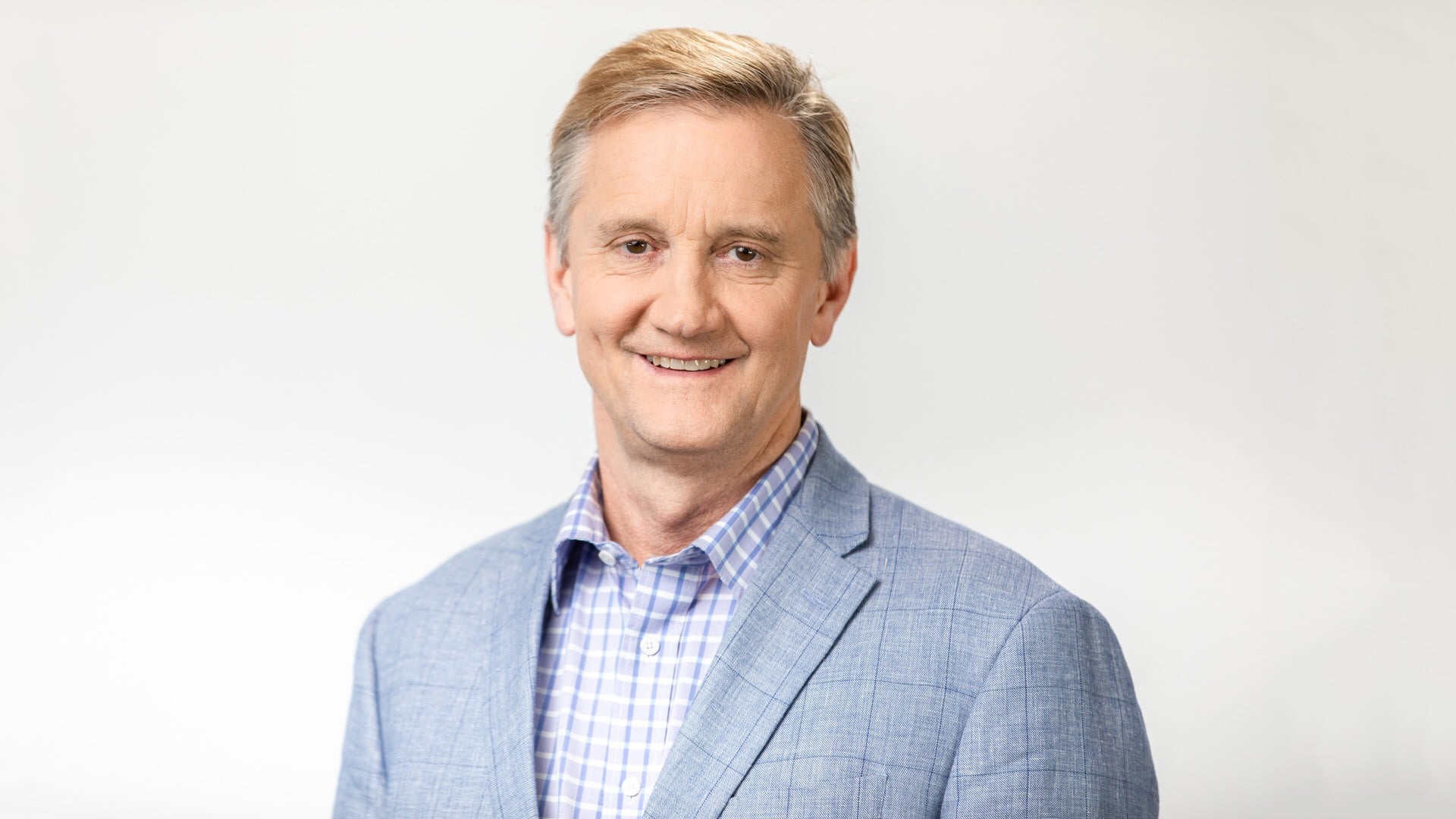 AmRest Holdings is one of the largest publicly listed restaurant groups in Europe and currently partners with a number of the biggest brands in the industry, including Burger King, KFC, Pizza Hut and Starbucks.

Established in Wroclaw, Poland, over 25 years ago, the company has grown into a leading restaurant operator that, along with a number of franchisees, currently manages over 2000 restaurants in 26 countries.

Alan Laughlin assumed the role of President of AmRest’s Burger King interests just over a year ago, but this was not his first job at the company.

After gaining a BS in accounting from Colorado State University, Alan moved to Poland and spent over ten years working in various finance and CFO positions in the capital. This included a three-year stint at AmRest, as their Chief Financial Officer, where his job entailed co-leading a successful $60 million IPO of the company, before he decided to return home to America.

“When I was CFO of AmRest, back in 2005, it was a much smaller business with 150 restaurants and 150 million US dollars in revenue, but things are very different today,” says Alan.

With a background steeped in finance, this new position seems somewhat of a departure for Alan but, as he explained, this is not his first venture into brand management.

“When I initially returned to the States, I became a partner and president in a nine-restaurant dining chain in Colorado called Black-eyed Pea. At the time the brand really needed a turnaround and we set about brand building, menu building and developing restaurant staff. I found this all very inspiring and it was something I thoroughly enjoyed doing. So, when the opportunity arose to rejoin AmRest, operating in a similar role with Burger King, I jumped at the chance.”

Alan was quick to make his mark and immediately set about expanding the company’s development into other regions.

With Poland and the Czech Republic, plus one store in Bulgaria, being the only countries that AmRest was franchising Burger King, Alan secured development exclusivity and management of advertising in Slovakia, Bulgaria and Romania, although he admits he did have a slight advantage over his rivals.

“AmRest already had KFC and Starbucks businesses in Bulgaria, as well as some interests in Romania. Because we have that infrastructure and expertise in place, we do have a clear advantage as an operator over most and therefore it makes it a lot easier for us to step in.”

Incredibly, before the development agreement had even been implemented, Burger King had already managed to open 10 restaurants in those regions. Alan explained the reasons for this fast pace of expansion.

“Scale is so important in the restaurant business and we knew we had to expand as quickly as possible. Since the day I took the job, we have been incredibly focused on this.”

This demand for scale means Alan and his team have some extensive growth plans to implement over the next few years. They aim to open around 200 new restaurants, with most of these outlets planned for Poland which is their largest and most productive market. 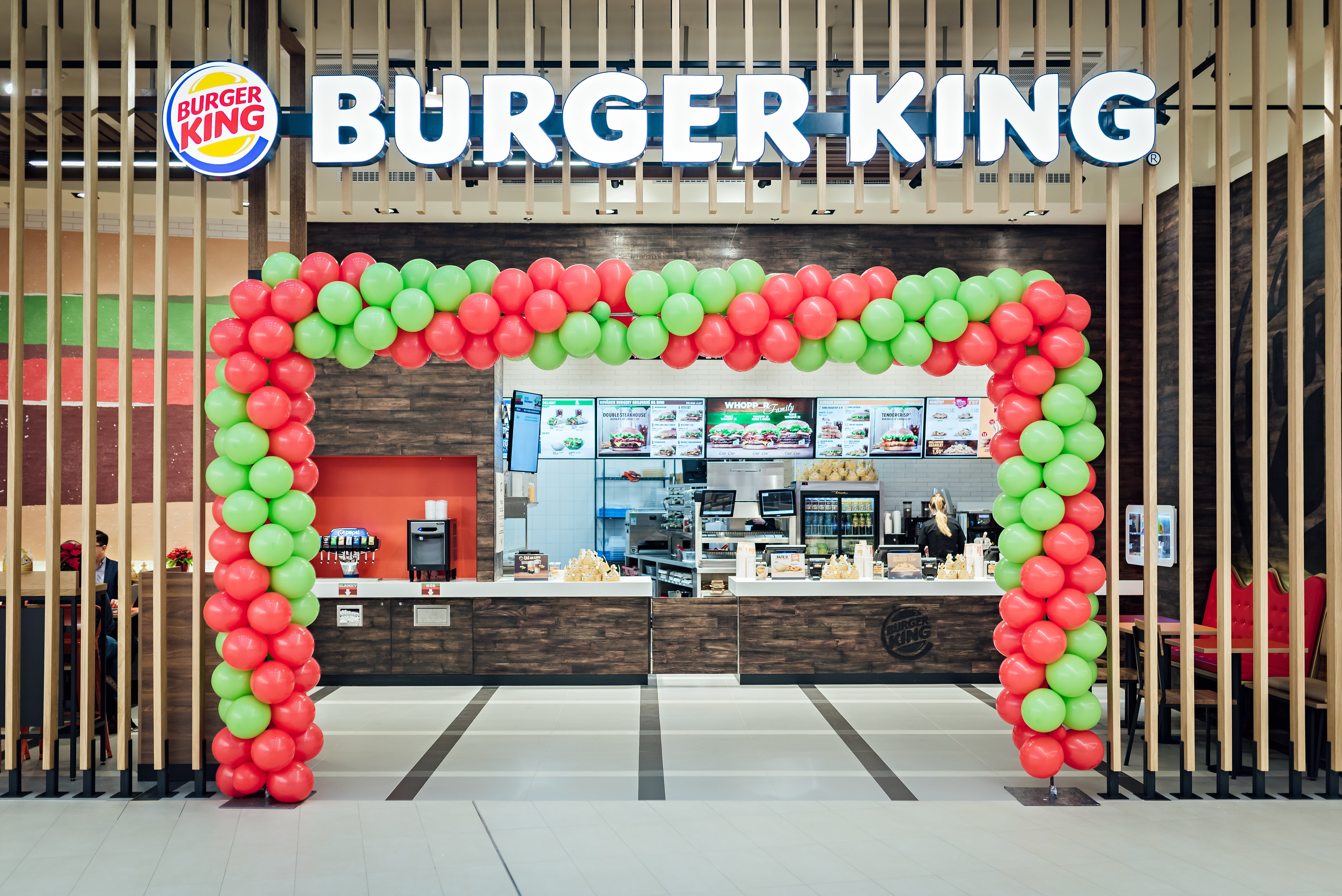 With any restaurant business, especially the QSR (Quick Service Restaurant) sector, Alan believes that, along with scale, the two most important factors are people and the brand itself.

From a personnel point of view, Burger King currently has around 250 managers operating in these regions but, within the next five years, this will grow to over 1250 as the expansion plans take shape.

“We spend a vast amount of time getting our people in place,” says Alan. “With such a fast-growing industry, it is imperative we both find and secure the right employees, so the focus on people cannot be underestimated.”

From a brand point of view, Burger King’s reputation speaks for itself. It remains the only major QSR where the burgers are flame grilled rather than fried and it also maintains its reputation for slicing all vegetables in-store, rather than buying pre-cut and pre-packed.

With regards ingredients, like many restaurants in today’s market, both QSR and fine dining, the sourcing of local produce is high on the agenda.

Alan wants Burger King to continue down this route, especially as there are such considerable opportunities in supply chain consolidation.

“With AmRest operating on such a vast scale, this gives us incredible opportunities in supply chain integration that we have yet to truly maximise. We need to continue to focus on local suppliers wherever possible,” he maintains.

The main ingredients, and therefore the main keys in the supply chain, for the Burger King business are meat (beef and chicken) and vegetables. Alan is determined to optimize these items in terms of logistics, quality and price.

“When the product is sourced from your country of operation, you have minimal currency exchange risk, reduced transportation costs and guaranteed freshness, so it just makes financial sense,” insists Alan.

Alan openly admits Burger King has been slow to embrace digital technology over the past few years. With customers demanding enhanced services, this is the one area where they are playing catch-up with some of their competitors. As he pointed out, this was a situation that needed immediate attention.

“I jump started this last year, with a real sense of urgency. We want to be a multi conventional restaurant that offers ordering kiosks to our customers, a mobile order and pay facility, as well as our in-store business. We also need to develop a delivery platform as soon as possible and these are the key things that are really driving us right now.” 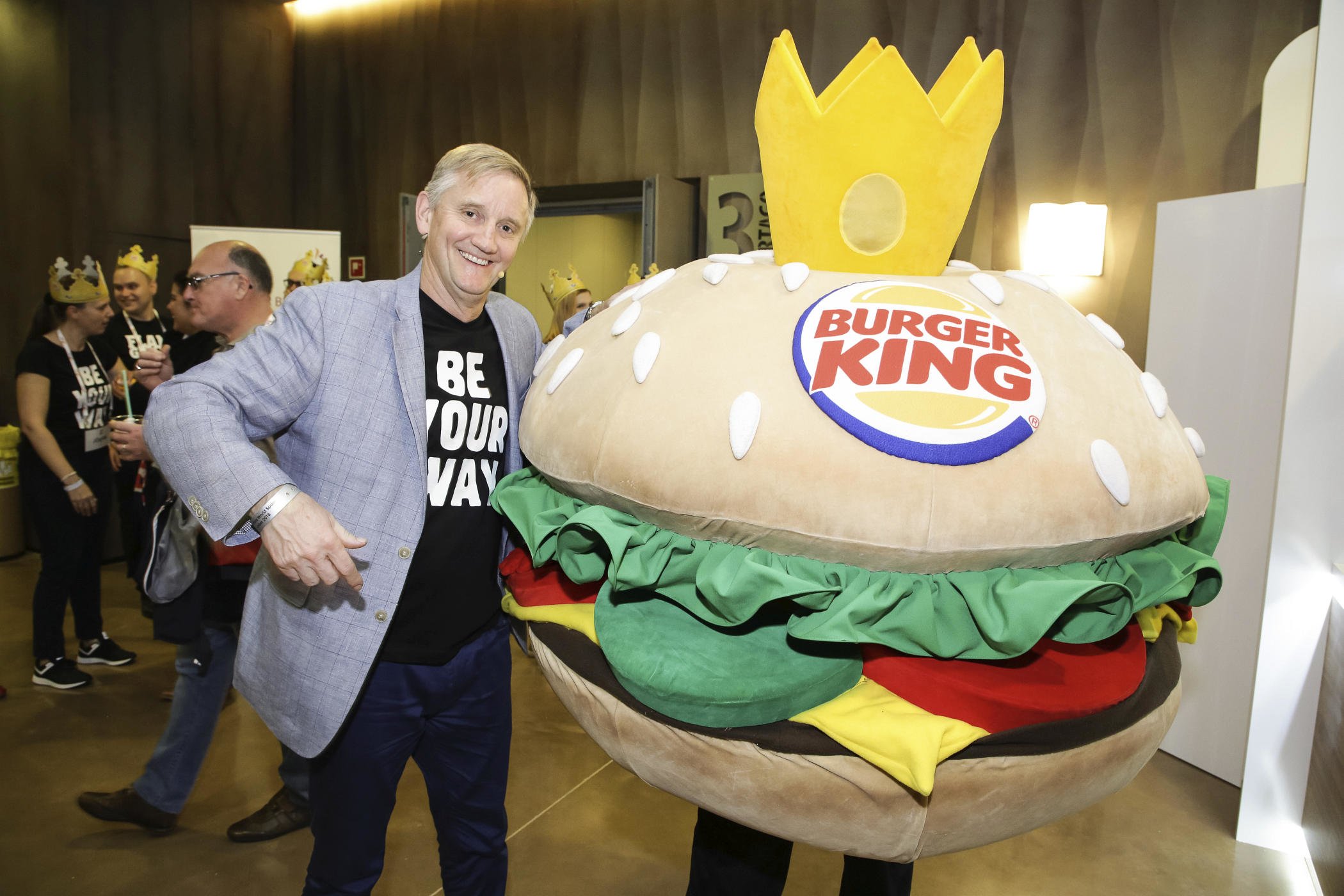 Operating under the AmRest umbrella, as well as in conjunction with an organisation as high profile as Burger King, gives Alan and his team a number of advantages. However, working with such a well-known brand also means adhering to incredibly strict and rigorous standards, that apply to all Burger King outlets throughout the world, and this creates its own challenges.

“Whenever we uncover a new supplier, there is a rigorous and lengthy process followed in order to get them approved,” says Alan. “We recently partnered with a new local meat supplier in Poland and, after passing all the tests, they have just gone through a rigorous re-test after just 6 months of being onboard. This includes regularly taking beef patties to the lab and testing for both quality, fat content, meat content, size and performance in our Burger King grills.”

Alan is proud of Burger King’s CSR (Corporate Social Responsibility) background as well as that of AmRest, who have won multiple awards in this sector recently. Having recently become CSR certified himself, at the University of Colorado back in the States, Alan is well aware how important maintaining this good name can be.

“It starts with your food and your ingredients and goes right through to all your staff. Today, this is such an integral thing to do but, more importantly, the right thing to do. The customer demand for such practices is also growing and I believe it will only increase in time”.

One of the biggest challenges when growing a major brand at such a pace is maintaining that high level of service and quality. Making mistakes along the way is not an option, especially when attempting to establish yourself in a new territory. With a wealth of experience behind him, Alan is ideally placed to take the brand forward and is lucky enough to have the backing of an experienced and loyal team.

Burger King prides itself on being an all-inclusive brand, where all are welcomed, regardless of race or sexual orientation. Alan is doing his best to enforce these beliefs, making sure that Burger King continues to cross as many borders as possible, ensuring quality food is delivered by top quality trained individuals.