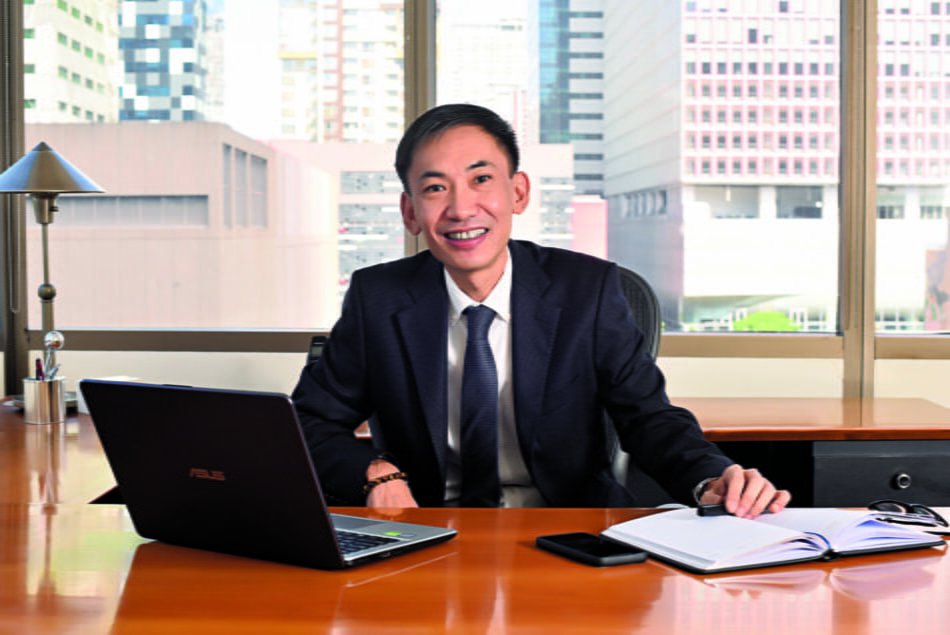 Having grown up surrounded by his family’s grocery business, it seemed natural that Alvin Lim would end up working in the company. He did this successfully for 10 years, until a golden opportunity came his way.

Alvin Lim is a passionate individual. Once he starts talking to you, it’s hard to stop him, as he excitedly tells stories of his childhood, working life, and the large number of companies he has interests in. With a family steeped in the grocery distribution business, Alvin is continuing on the same path and is using his vast experience in the trade to further his family’s legacy, as the Philippines leading supermarket and grocery operator.

Alvin is well aware of how lucky he is. His family privately own the Suy Sing Corporation, provider to independent grocery stores and currently the biggest wholesale distribution company in the country. He grew up surrounded by the business and describes warehouses as his ‘playground’ during his early years.

After heading to San Francisco to gain a college education, Alvin returned to begin a career at Suy Sing and, for over 10 years, worked in almost every department of the business.

Finally, in April 2006, he had the opportunity to start his own venture which, as he explains, almost fell into his lap.

“A local retailer, Uniwide, became insolvent and I rented out seven stores from them. That is how simply and quickly Super8 began. At the time there were not that many retailers around, but there was plenty of demand. Because I began by renting and only supplying the staff and goods, we broke even after 6 months.”

This impressive start continued at pace and, today, it is no surprise, at least to Alvin, that Super8 operates 70 stores.

“From day one, we kept investing in the future,” he says. “I have never taken anything out of the company. This challenge was never about maximizing profits but more about doing the right thing from the onset and investing in our team and our infrastructure.”

Securing an oversized 10,000-square metre warehouse facility to service those seven stores, gives you just some idea of how confident Alvin was in Super8’s future growth. This confidence no doubt arose from being surrounded by the industry from a young age. Understandably, he is always quick to praise his father for giving him such a good grounding in both business and people management.

“The rules my father taught me at Suy Sing are the same rules we use at Super8,” he explains.

“Character – It is all about integrity. The reason my family has managed to stay around so long is because they believe in keeping a good name and reputation. That is why opportunities have come our way.

“Culture – We are progressive and still serve lunch to all our employees. We also pay fair wages to our staff. We want the office to operate with corporate discipline but feel like a family.

“Competence – We like to think we employ competent people, but competence can also be developed. I am an example of this. I learnt so much through my time at Suy Sing and I feel lucky to have had that opportunity.” 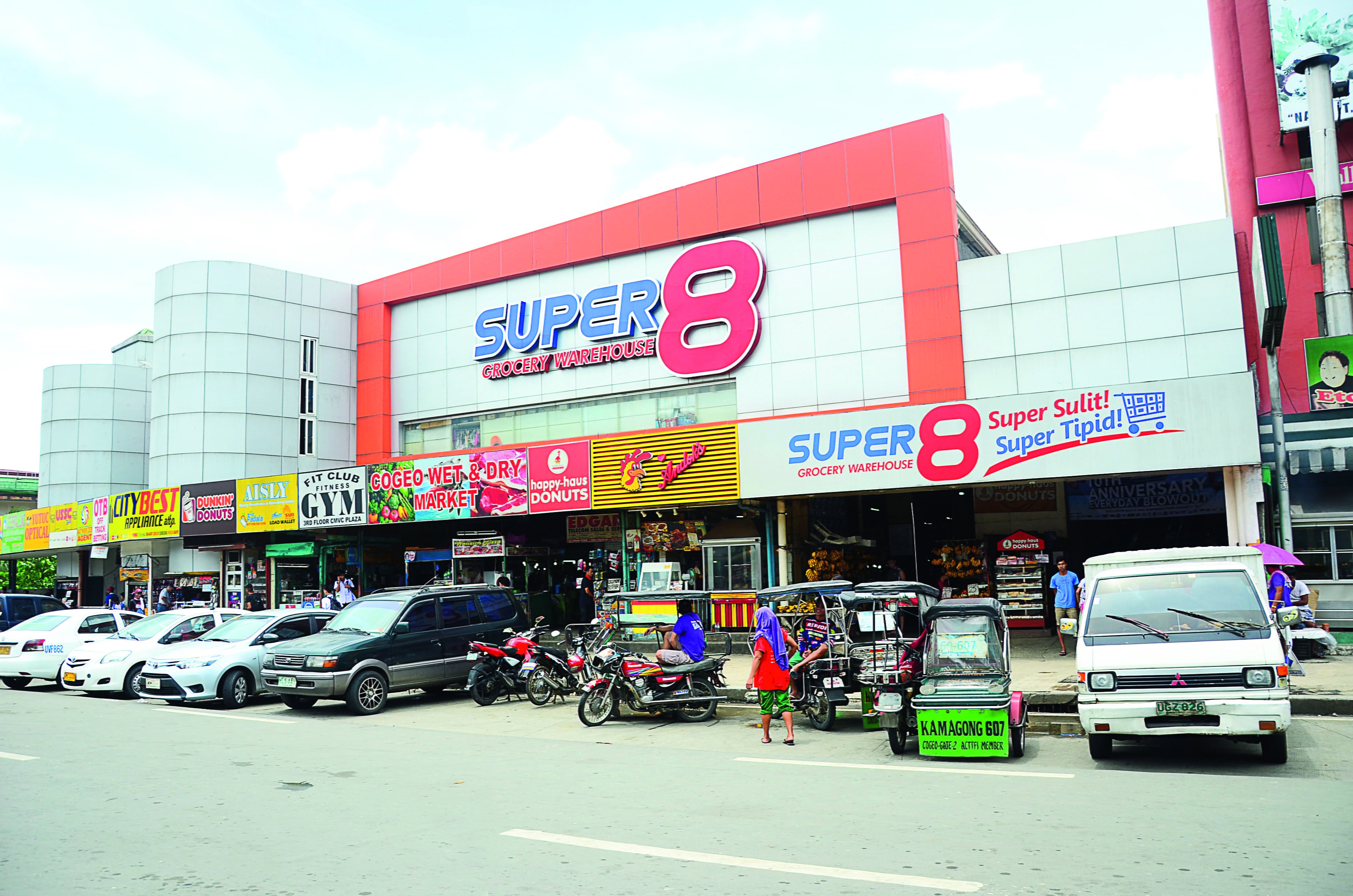 Alvin and his family’s achievements have been, financially, very rewarding but money is not what drives Alvin. He seems to relish the challenge of streamlining and is constantly on the lookout for new ways to improve. He is also incredibly candid about his approach to certain aspects of the business.

“I seldom buy properties, I only have them on long term leases. The longevity of a store is usually about 15 years so, after that, it is easier to just close and open up a new one. This also makes it easier to expand, as you can simply move to larger premises. In truth, not all properties prove successful and therefore it is too risky to simply buy a store and hope for the best. The loss is just too big, both in time and capital.”

Suy Sing was one of the first companies to open a call center for customers, as far back as 1986, so it is no surprise to see Alvin also embracing new technology and ideas to help achieve his business goals.

“We have two main kinds of customers,” he explains. “50% are resellers and 50% are low-income end consumers. There are about one million small shopkeepers in the Philippines, operating what we call Sari-Sari stores, and 200,000 rely on us each day. These shopkeepers regularly spend small amounts and, due to technology, are much more aware of the prices on offer.”

According to Alvin, a few years ago securing customers was all about price, where all the businesses were undercutting each other. Today it is more about setting yourself apart and making it easier to buy and rewarding loyalty. But as fast as Alvin can broaden his customers’ options, their demand seems to grow and this, in turn, is altering his business model.

“We offer free delivery on purchases over a certain amount and this has been one of our biggest success stories,” remarks Alvin. “But now customers want faster and more direct delivery options, so we are currently talking to a number of couriers in order to achieve this. I foresee much of our business soon going straight out of our warehouses and direct to the customer. Our continued automation is the easiest way to ensure we can cope with the demand.”

Alvin believes his biggest challenge for the future will be to maintain this balance, whilst continuing to adapt to his consumers changing habits. However, when he begins telling you about his in-store TV advertising, new SAP migration system, outsourcing non-operational items, expansion of his customer loyalty program, Big Data sharing with his suppliers, the ongoing development of the three-day Funfest trade event he hosts at the WTC every year, etc., one gets the impression Alvin has his finger firmly on the pulse.

The truth is, nobody understands Alvin’s customers better than Alvin. Born and raised in the business he loves and with enthusiasm to match, he truly is the man who puts the ‘Super’ in Supermarket. 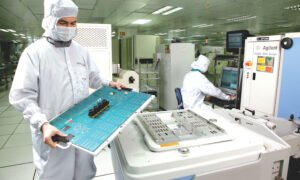 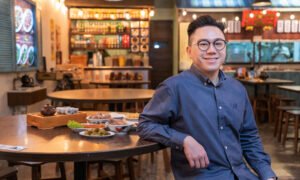 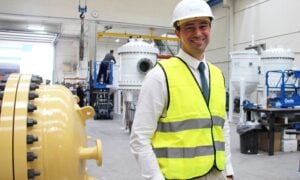 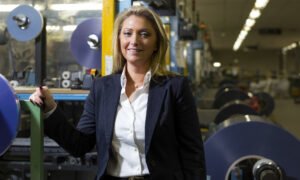 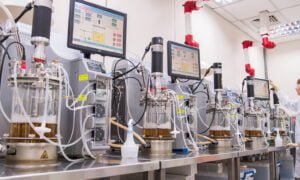 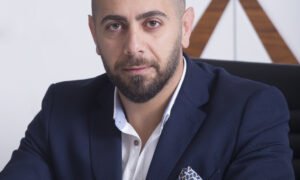 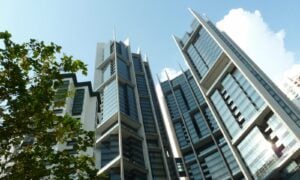