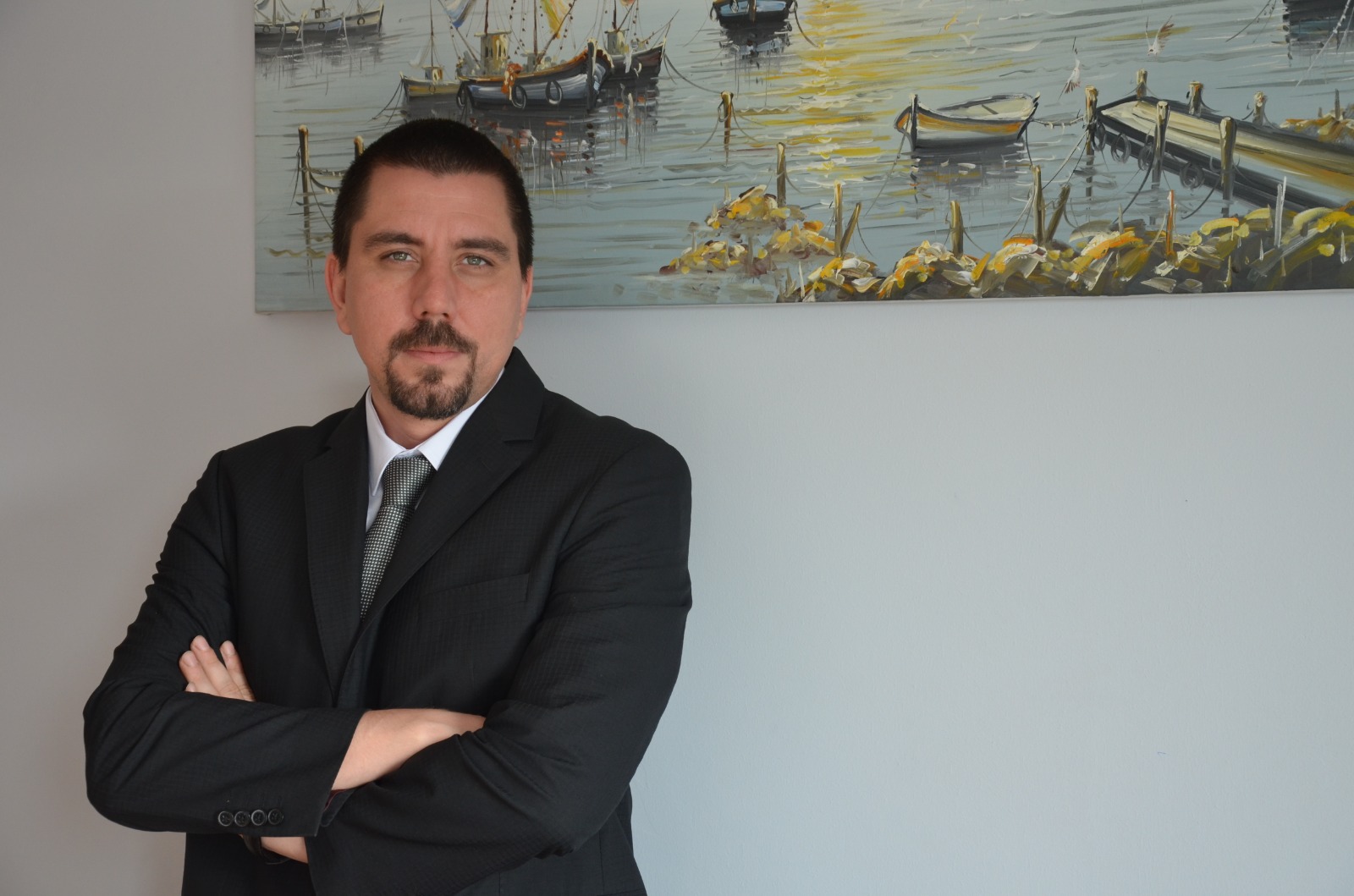 By blending Italian aesthetics with technological innovation, Turkish refrigerator manufacturer Ecocold appears set to reach beyond its regional markets and onto the global stage. We caught up with managing partner Andaç Bilgetekin to hear about the company’s imaginative vision and growth plans.

Part of the ND Group of companies based in Istanbul, Turkey, Ecocold has become a regional market leader in a relatively short space of time. With its ten-year-old origins in the Turkish operations of the Italian Mondial Framec group, it moved its site to Manisa in 2016, where it began its own production. From there, it became part of ND and therefore fully Turkish-owned in 2017.

This backstory has enabled the current incarnation of the company to reflect a blend of influences. While its products retain Italian stylings, the local market knowledge and business acumen of the parent group ensure shrewd decision-making.

Managing partner Andaç Bilgetekin has been with Ecocold since it started life as a manufacturer in 2016. He came to the role from an international background in the automotive industry, which informed his perspective on the challenge before him.

I believe very strongly that to continue to thrive, the business must adapt to these changes all around us.

When Andaç began, he immediately saw that the industrial cooling sector had not yet come to terms with all the implications of the digital revolution. The cabinets it was building remained very similar to cabinets from the end of the last millennium as if the sector somehow believed it was immune to the technological revolution. Additionally, the environmental impacts of refrigeration and cooling were yet to be modified to meet the demands of sustainability on an increasingly environmentally concerned planet.

“The challenge,” he explains, “was to look at ways to modernise what we were doing while keeping the fundamentals in place. Obviously, when you are dealing with food storage, the basic principles must be retained. The temperatures that frozen or chilled food is stored at, and so on. But these were the issues that I wanted Ecocold to address when I began.”

I wanted us to be a pioneer in our sector.

So with the former Italian parent company no longer involved, Ecocold set out to achieve these aims with a new team. Today, Ecocold employs around 300 people with an average age of just 35, creating a young and dynamic identity. Despite this, much of the new personnel were experienced in the commercial cooling sector, and the instinct, perhaps naturally, was initially to copy what was going on elsewhere.

“Yes, the mentality of the management at the beginning was to do what others do,” Mr Bilgetekin says. “It had been successful elsewhere, so of course, you think to do the same. But I believed customisation was key. I did not believe in the pre-existing notion of a production line which just made one product at a time. You know, it makes product A, then when you have built enough units, you adjust and start to make product B. When I worked at Toyota, we had a site where we made seven different products at a time. Why could we at Ecocold not do the same thing?”

As a result, a more flexible mass production method was implemented. This enabled greater customisation of the product range and therefore increased choice for buyers. The new vision was borrowed directly from car production, where ‘hidden’ elements of a car, such as a gearbox or engine components, parts which consumers do not tend to look at, maybe the same from model to model, while visible elements such a body shape and exterior stylings differ.

Ecocold’s refrigerator range reflects this philosophy, that consumer choice and therefore product variation is based around elements which buyers can readily engage with. This innovation has led to a buoyant period of growth that has resisted all challenges, even those presented by the coronavirus pandemic. Sales have risen by 55 percent in the last five years.

“We were lucky in a sense,” Mr Bilgetekin explains. “COVID affected many sectors very badly, but of course, supermarkets and other food suppliers continued to do business. For a company like ours, this meant the impact was survivable. In fact, sales and demand for frozen food grew exponentially. People were unable to go to restaurants, and so that drove sales up. Where we did face a challenge, of course, was on the supply chain. I don’t think anybody got through the pandemic without facing these challenges, but we were able to deal with ours. We shifted a lot of our supply business from abroad to Turkish suppliers, and that enabled us to get through it.”

With a successful first five-year period in hand, Ecocold is now able to face the next five years with huge optimism. Much of this is due to the emphasis Mr Bilgetekin has placed on modernisation.

“It is not just production processes, but our business model that is changing,” he reflects. “Supermarkets are actually a decreasing area at the moment. You know, at one time, the weekly shop was a routine for many people, almost a social experience. But now, not so much. People buy little and often, from smaller stores. Online deliveries are becoming more and more popular, and of course, these things change the way that we operate. We have cabinets now that have motion sensors that can speak with a customer and talk about the products inside, that can help to quantify footfall and other areas of business strategy, so all of this puts us in a great position. I can say to buyers, ‘If you buy our cabinet, it will increase your sales by 5 percent,’ and the important thing is that is provable. In five years, we have exceeded EUR 20m, so each year we are growing more and more. From now on, we are not focused only on horizontal growth, but on vertical growth. It is not just about revenue but about developing products which will follow the future.”

A key part of this lies in Ecocold’s commitment to sustainability practices. The company has stopped using hydrocarbon refrigerants and cyclopentane in its production, using water-based chemicals instead.

“These things are very important to our vision,” Mr Bilgetekin explains. “How much carbon have you released during production? Solar energy, green office, minimal waste, all these things are central to our corporate identity. In this way, we continue to provide answers, not only to the questions of today but to the questions of tomorrow. With this approach, we aim to be the brand with the largest sales network in the global market in our sector. We will do this by evolving as the world evolves, without sacrificing quality.”