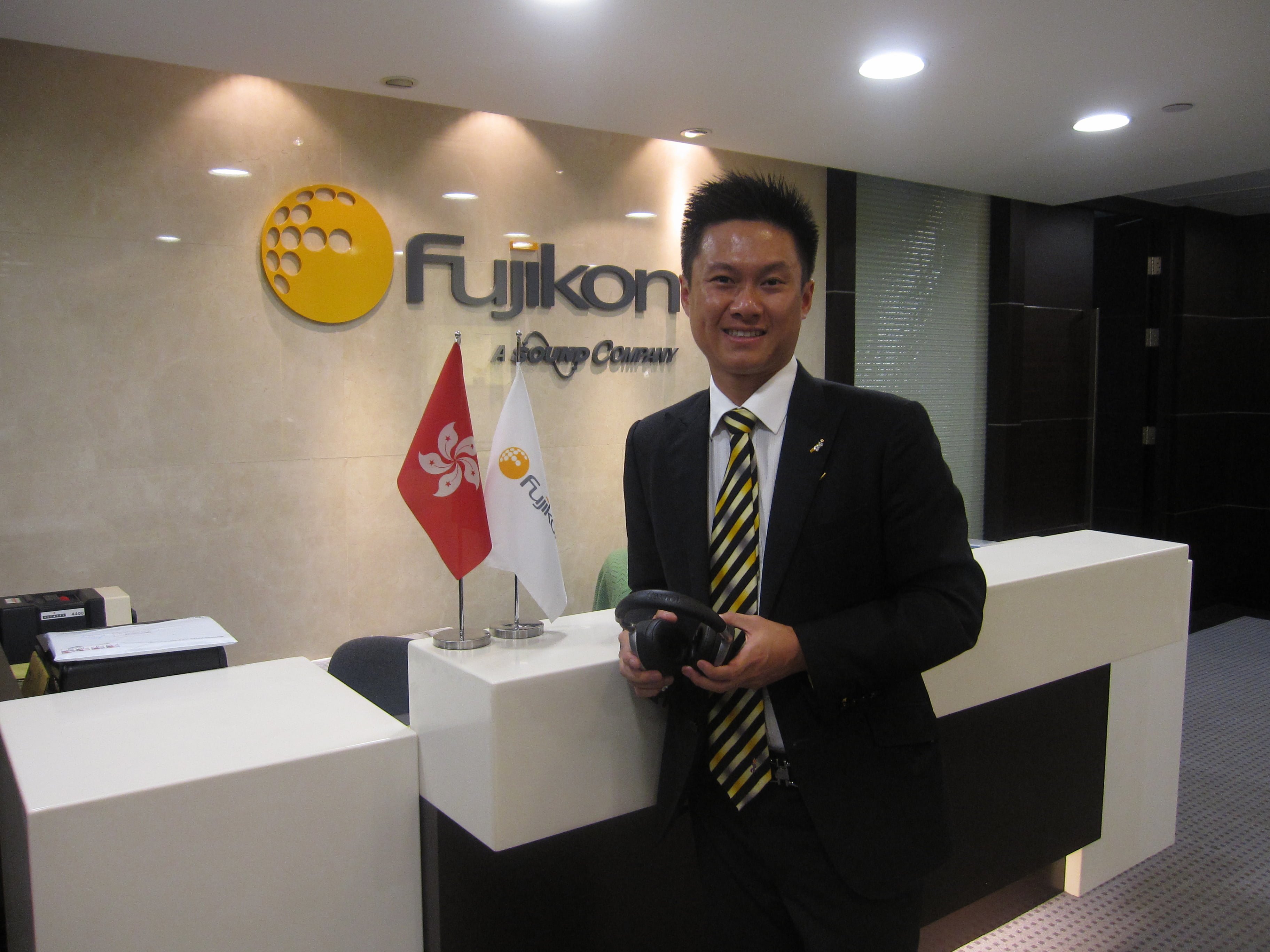 When Yeung Siu Chung (Ben) joined his father’s company, Fujikon Industrial Holdings Ltd, he took on a number of varied roles, slowly working his way up to an executive position at the headphone manufacturer. After 17 years, and several dramatic changes in the industry, Ben is now helping to ensure Fujikon continues on a journey of rapid growth and expansion.

Yeung Siu Chung (Ben) started at the bottom. His father and Chairman/CEO of Fujikon, Yeung Chi Hung, was adamant his son should learn about the headphone manufacturer from the ground up and, after seven years spent learning the business, Ben finally assumed his role as an executive at the Hong Kong based company. Currently in his tenth year as executive director, Ben has taken the company through a number of transformations, mostly due to the industry itself having changed so much over that time, as he explained.

“When I joined the board, Fujikon’s biggest customer at the time was Nokia. Obviously, when Nokia suffered its downturn everything changed. I realised that we could no longer work with smartphone manufacturers because all they required were cheap, mass-manufactured, earphones that were supplied with their mobile phones. There was almost no margin in those items because they are so technologically simple to make, and I knew we had to change direction. So, we began the transformation of the company from a mass volume manufacturer to a technological powerhouse that was instrumental in pioneering Bluetooth headphones.”

At the time, Bluetooth headphones were a niche product for Fujikon, but they quickly became a mainstream business, as the entire world began demanding the product, and with Fujikon being in such a strong early position, they managed to ride the whole wave of the smartphone adoption of Bluetooth headphones. 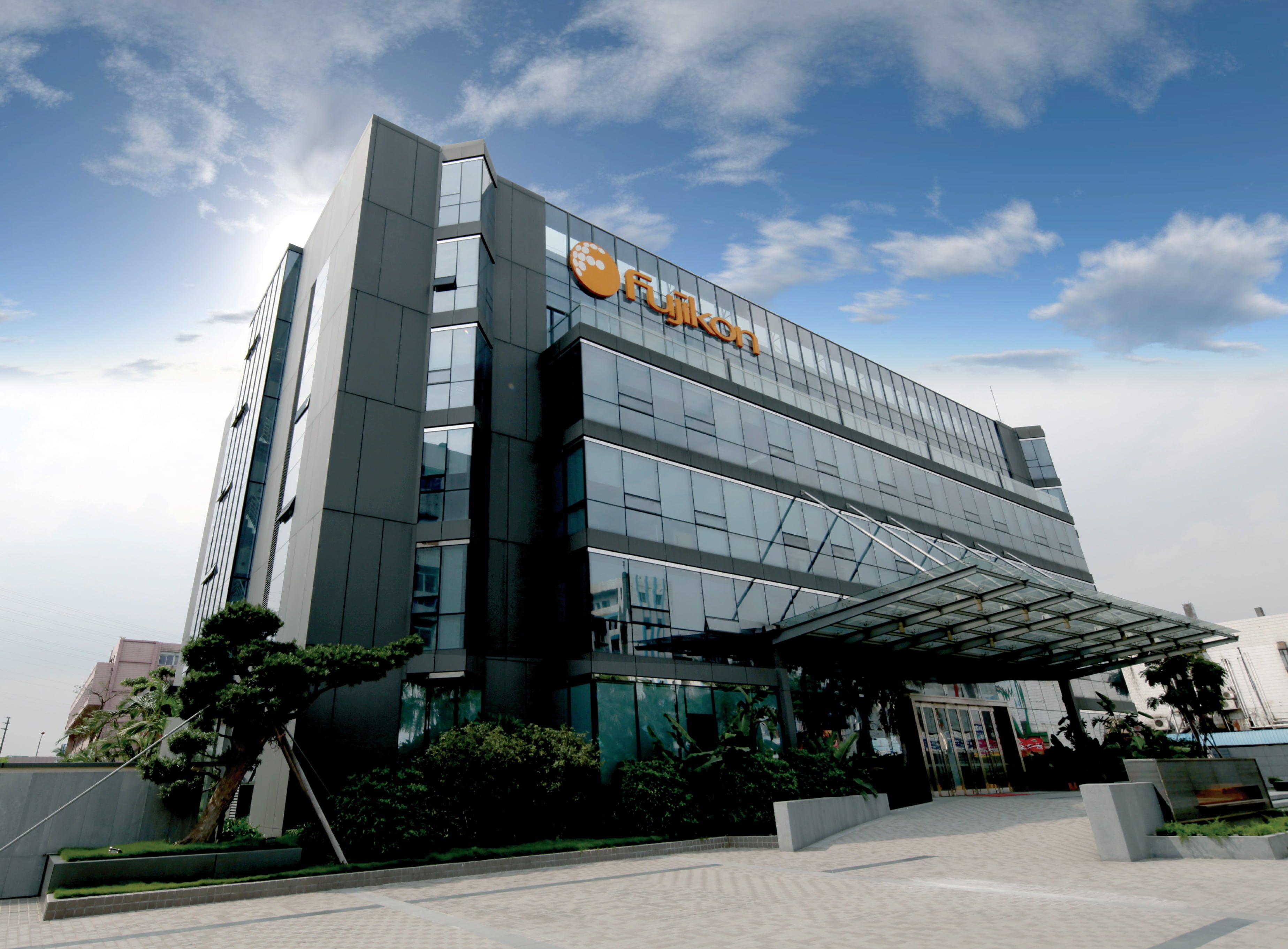 With the technology side of the business covered, Ben believes the biggest hurdles that faced the Fujikon team, at the time, was gaining the trust of some of the world’s biggest audio brands, including Bose, Harman, Sennheiser, Logitech and Plantronics. “All of these brands have their own way of working, and our interactions with them forced us to become better at what we do,” admits Ben. “They all have different expectations and concepts, so we had to quickly adapt to each one in order to form strong and workable relationships. As our company organisation became even more efficient, it was imperative our manufacturing also became state of the art. So, we completely overhauled our IT systems at the time, in order to cope with the increase in demand.”

With electronics still on the rise, and now accounting for up to 50 per cent of the total value of exports in Asia, Ben is aware that Fujikon must continue to capitalise on this burgeoning growth and adapt to new demands.

“We have to hold our own and expand on our technological capabilities. Currently, we have been enjoying a golden period, but we need this to continue. Our customers are becoming less and less technologically capable, so it is up to us to step in and take the lead. We have expanded our R&D department to a point where we are actually leading the product road map of our customers, as well as the technological road map of the industry.”

Fujikon has now become a leading JDM (joint development and manufacturing) partner. Offering turnkey solutions to customers problems is their main task, as they take the leading role and endeavour to think for and guide their partners.

With such growing responsibilities, as well as growing customers, Fujikon have installed new technology to streamline their systems, as Ben explained.

“We went from a great deal of home-grown software to running an SAP (Systems Applications and Products) on IBM hardware. This allows us to keep track of how we manage projects, as well as day to day production and quality issues. Automation is another area that we are continually expanding, as we want to be a leading competitor in our market category.”