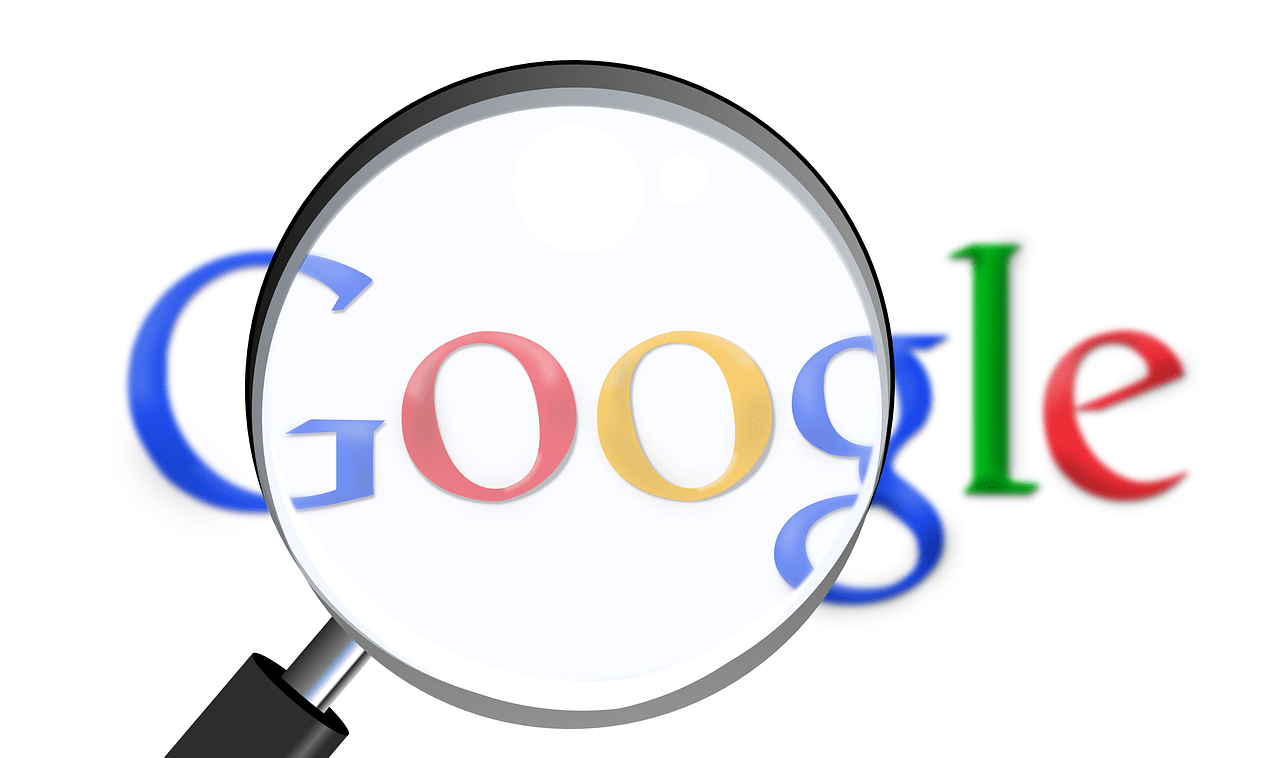 The anti-trust lawsuit that was recently filed by the US Department of Justice (DoJ) against Google may be the first of many. Big tech companies like Google, Facebook, and Twitter may be extremely popular, but they are likely facing an existential crisis.

Google is being charged with being a “monopoly gatekeeper for the internet” and other big tech names might also be facing similar charges.

Shares in Google’s parent company, Alphabet (NASDAQ: GOOGL), have actually been trading higher over the past five trading days, and at the time of writing were trading above $1,585.

This suggests that investors don’t think that the anti-trust lawsuit against the company will have much effect, at least over the short-term.

Alphabet shares are also higher on a 52 week basis, and have risen from the $1,240 level where they were trading a year ago. Most of the major tech stocks have rallied on the back of central bank intervention, which seems to be more important than the legal action at the DoJ.

Many commentators see the big tech question as being highly political. There are allegations of tech companies adopting a left-wing bias, although these kinds of accusations are difficult to prove in any conclusive way.

In 2019, attorney generals from 50 states signed off on an investigation into what they referred to as “monopolistic behaviour” at both Google and Facebook, which suggests that interest in these risks bleed through party lines.

The timing of this lawsuit, however, may be politically motivated. With just two weeks until the US presidential election, President Donald Trump may be playing to his base, and capitalising on the view that big tech is opposed to his administration.

Storm clouds on the horizon

For the moment investors don’t seem to care about the anti-trust suit against Google, but if Trump is reelected, that may change very quickly.

The executive director of the Open Markets Institute, Barry Lynn, commented that the case is, “an incredibly important statement of intent,” and that “by the time this ends I think we will see a radically different company and industry.”

Much in the same way few people thought that President Trump would upend the global economic order by going after China, investors may be underestimating both the likelihood of Trump’s reelection, and his desire to go after big tech in a meaningful way.

Should Trump be able to secure the US presidency for another four years – it is likely that he will build on this lawsuit – and expand federal action against Silicon Valley’s biggest companies.