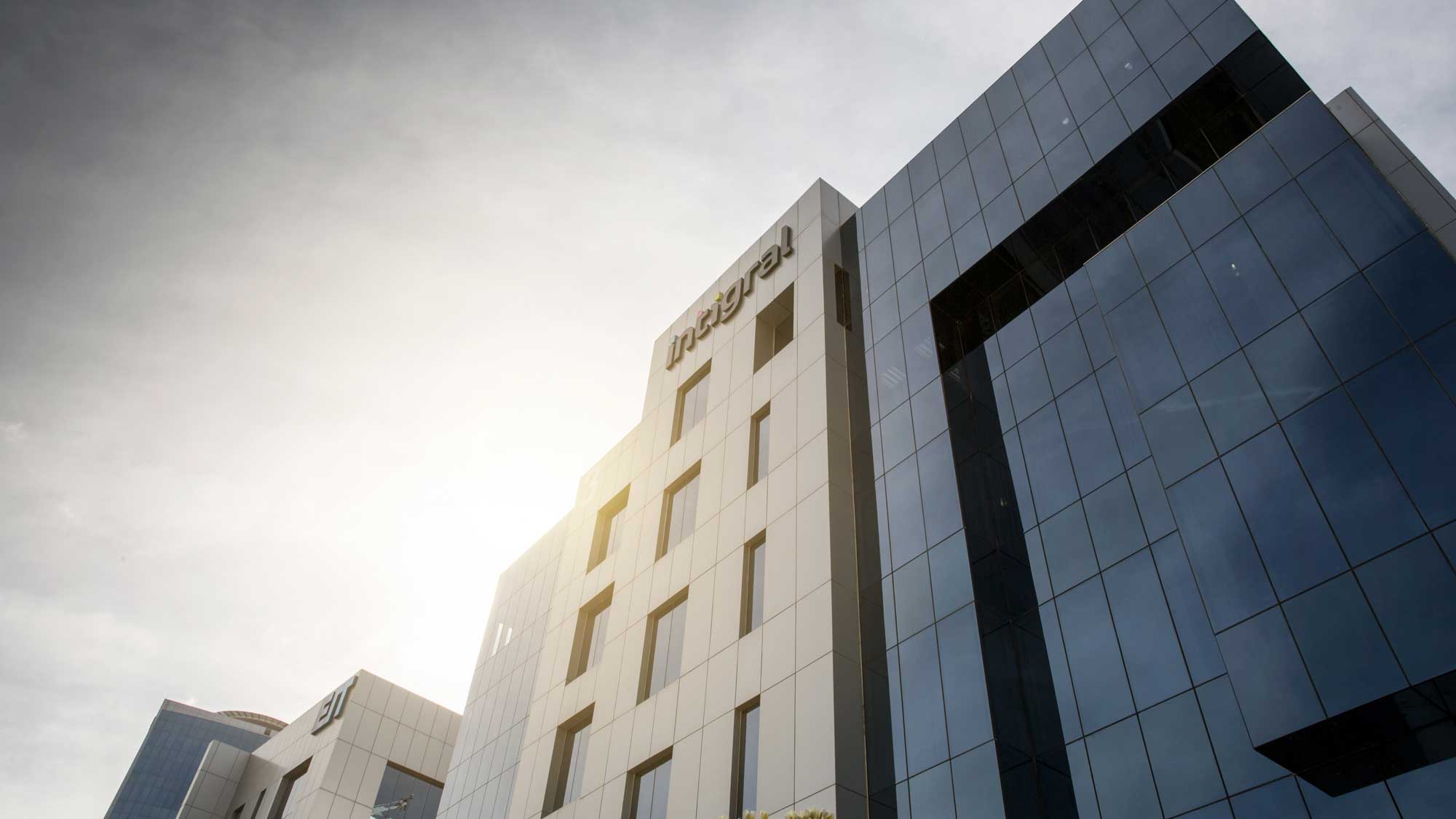 Video streaming is the future, something that Intigral CEO Hamoud Al Rumayan understands only too well. He shares his thoughts on how to stay ahead of the curve, the youth market and Intigral’s move into advertising.

The way in which we consume media has changed forever. Thanks to the proliferation of streaming services we can now watch what we want whenever we want – wherever we are in the world. Traditional telecommunications companies and broadcasters have risked crumbling in the face of such developments. However, STC (Saudi Telecom Company) has never taken its eye off the ball. Intigral – a subsidiary of STC – has been at the forefront of the analogue to digital television revolution in the MENA region, spearheading an innovative approach to creating and disseminating premium video content. This proactive stance can be attributed to the astute leadership and business acumen of company CEO Hamoud Al Rumayan. During his two-year tenure Intigral has made history; it has a pan-regional reach that exceeds 6.9 million users and in March negotiated a $1.8bn deal to secure the broadcasting rights to Saudi’s football’s Professional League.

Hamoud Al Rumayan is well-versed in looking ahead and successfully strategising for the future.
Prior to joining Intigral he worked for the Saudi Arabian government, helping it develop and implement a media plan for the ‘National Transformation Program 2020’. A passion for progress, technology and meeting the ever-changing appetites of consumers drives Hamoud and defines the ethos of Intigral.

“At Intigral we are always thinking about new ways consumers can watch and engage with video. We are constantly asking ourselves how can we satisfy the demands of the whole MENA region through our digital platforms,” he says. The wide range of packages and products offered by Intigral, from Dawri Plus (a digisports platform that delivers live match streaming) to Jawwy TV (a cloud-based platform which distributes high-quality video content to subscribers via apps and television boxes) has proven to be extremely popular. According to Hamoud: “Dawri Plus currently has about 3 million subscribers and within two months of launching, the Jawwy TV application had 115,000 subscribers.”

Nevertheless, Intigral’s impressive subscription figures grant no grounds for complacency. Hamoud Al Rumayan is prepared for the inevitable onslaught of multinational streaming superstars, specifically Netflix and Amazon, and is confident that Intigral will be able to maintain its prominence in the market.

He says: “Two key factors set Intigral apart from its competitors. The first is the capability of my team and the second is the competence of our supply chain.”

With regard to his team, Hamoud certainly has youth on his side. The company employs more than 250 people in its offices in Riyadh and Dubai, and at 51 years of age Hamoud is more advanced in years than his staff. As he humorously acknowledges, “I am definitely oldest at Intigral. The majority of my employees are younger than 35. Additionally, we have hired people from more than 40 countries, which means we can analyse the market from a variety of perspectives.”

A young and ethnically diverse workforce is of paramount importance to Intigral. As Hamoud explains: “There is a huge percentage of youth in the MENA region. My team is young and therefore knows what our customers are looking for. I need to stay ahead of the game so I can cater to this market.”

Marrying localized video content with international video content is a crucial element of Intigral’s attractiveness to consumers. Whilst Netflix and Amazon focus on producing and owning video content that is predominately in English, Intigral airs and streams video content in several languages, including Arabic, English and Turkish. Intigral’s ability to proffer such a profusion of video material would be impossible without the company’s unique ecosystem of suppliers and service providers. Hamoud says: “We have about 30 suppliers and each one is specialized in their own particular area. From a technology point of view, we are dealing with partners who are invaluable to Intigral as they deliver the finished product to our consumers.”

2018 has certainly been a fruitful year for Intigral and plans for further expansion and diversification into other forms of media are on the horizon, with one particular sector in mind.

“We are aiming to forge into the media with content and then at a later stage, circa last quarter of 2019, we are going to focus on advertising. I want Intigral to lead the market in this domain, too.”

The challenge of introducing more advertisements without compromising the customers viewing experience is of great concern to Hamoud. As always, he has a plan. “We are going to introduce new technology that will enable us to include advertisements in a really exciting and engaging way. Acquiring a new customer might be easy but retaining them is the real task.”