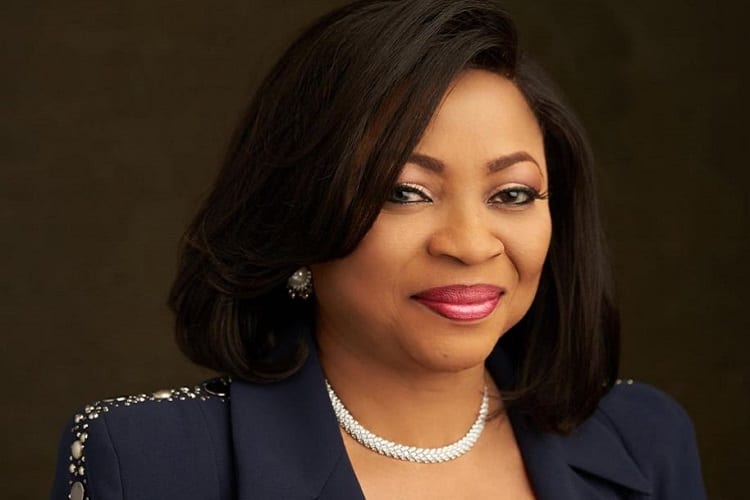 Folorunsho Alakija, the woman who holds the titles of executive vice-chairman of Famfa Oil Limited and group managing director of Digital Reality Prints Limited and Rose of Sharon Prints & Promotions, has shown Africa that the oil industry is accessible to women who have the determination it takes.

In an interview with Forbes TV, Alakija, the London educated businesswoman born in 1951 is quick to say that “the success story one can talk about now has not been overnight.” She continues, “It has taken well over 30 years in business to get to this point.”

And what is exactly this point? This point is being the richest woman in Nigeria and one of the richest in Africa; that Forbes estimates is worth $1.7 billion. It involves chairing Famfa oil, an oil exploration company based in Nigeria, listing Petrobras and Chevron as partners.

How did all this begin? According to Alakija, after returning from college in the United Kingdom, she worked as a confidential secretary and in banking. However, she says that she decided to start her own fashion business after noticing that new people were arriving in the company and “getting promoted ahead of me.”

And the oil? Oil came into Alakija’s life “on an occasion when I travelled to England…I met a friend of mine, who was involved with a business group that wanted to lift crude in Nigeria.” She got interested but the deal fell through because the Nigeria government indicated that it was no longer interested in that, rather it “preferred to get companies to invest in the Nigeria oil industry.”

Even though this initial attempt didn’t work, Alakija persisted and inquired from the oil minister to find out what role she could play. After a number of disappointments, she was eventually advised, by the then minister responsible for oil that the government was interested “in getting Nigerians involved in the oil industry, rather than having the multinationals continue to cut away the wealth of Nigeria.”

“Folorunsho Alakija is not the type that gives up easily”, Alakija tells the interviewer. She adds, “I like doing things properly; I don’t like half-measures.” After doing some more homework, Alakija says  she started looking for technical partners. Once she found the partners, they applied for an oil licence which according to her was a process that “took three years.” In this period oil ministers were changing hands and “each time”, Alakija says, “I had to reapply all over again.”

In August 1993, the licence was eventually granted. If this was a time for celebration, Alakija indicates that they had celebrated too early as it would be another three years before any work would start because the technical partners she was working with when applying for the licence didn’t have faith in the block they had been allocated as it was too “deep offshore and technology had not yet reached the water depth of the oil block that we had been allocated.”

With all these setbacks, Alakija did not give up. She started searching again for technical partners. After “back and forth” negotiations, work eventually started and that set her on a path into an industry that many women before her had steered clear off. If she had not been tenacious, Alakija would have been content with the fashion business she has started after leaving the bank. This is a woman who has shown that women who eventually become some of the richest in Africa, are never content fitting into a stereotype.