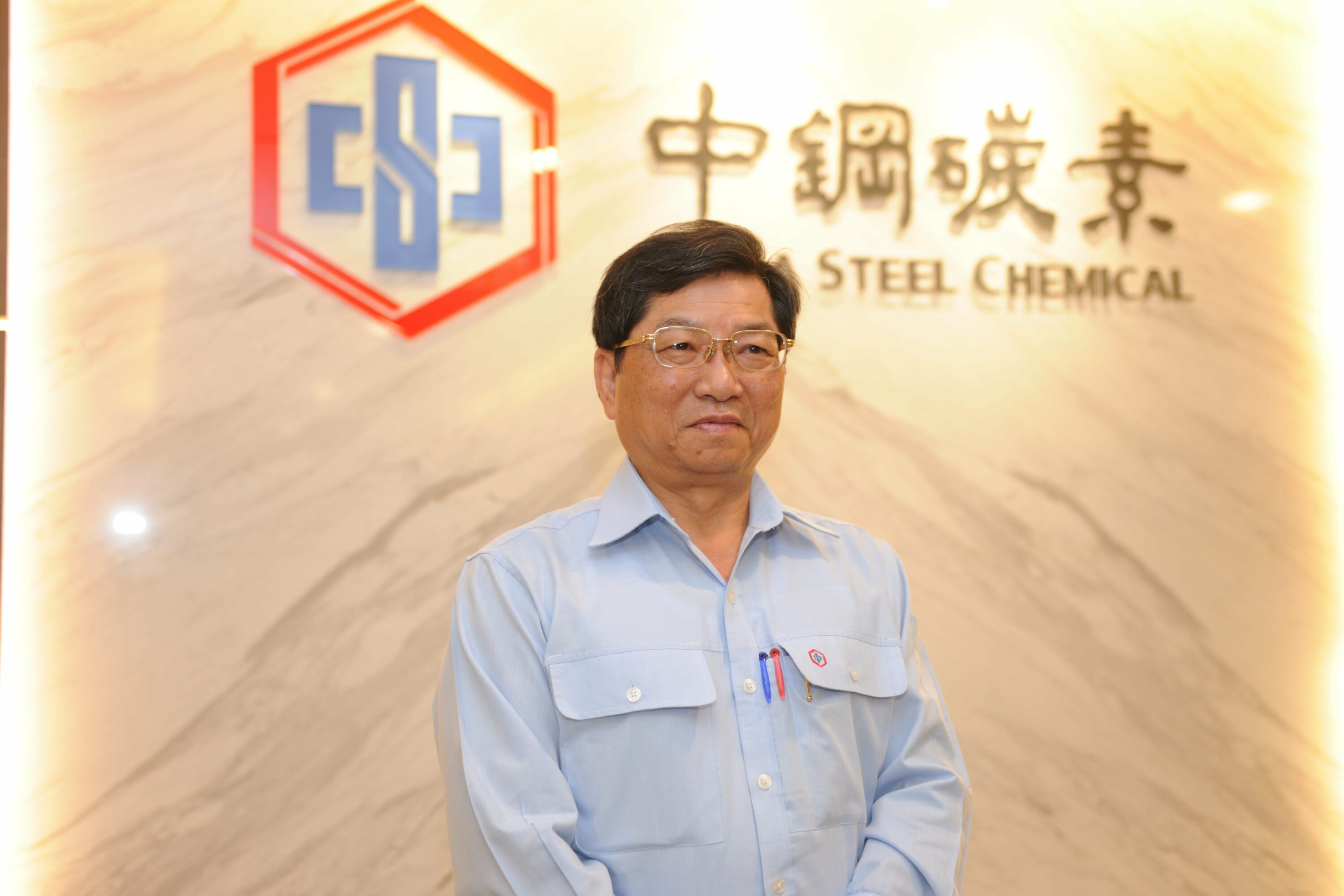 China Steel Chemical Corp – spearheaded by its chairman Ho Tsan-Ying – has ambitious plans for the next few years with a move into lithium ion batteries for electric vehicles on the horizon.

It’s a member of China Steel Group, the nation’s biggest steelmaker, but China Steel Chemical Corp (CSCC) is not one for sitting in its shadow. Founded in 1989, the company originally specialised in coal chemistry before interlacing developments of aromatic hydrocarbon and carbon materials for the market of fine chemical products. Spearheading CSCC’s progress is its chairman Mr. Ho Tsan-Ying, an industry veteran who has been at the CSCC helm for the last 12 months. Tsan-Ying says: “Our mission has always been clear: we are committed to making full and advanced use of coking by-products, coal tar, and light oil from China Steel Group to become the world’s leading supplier of coal chemicals and fine carbon materials.”

The sole manufacturer of carbon chemical products in Taiwan, CSCC is now looking to the future with a move into fine carbon materials and lithium ion batteries (LIBs). Why? To meet the demands of the burgeoning trend for electric vehicles (EVs) and the additional need for general energy storage systems (ESS). In 2018, global electric vehicle sales reached around 2.1 million units and the battery capacity of electric vehicles hit 91 GWh, a year on year increase of 63% and 54% respectively, making this a ripe time to invest in complementary technology. Indeed, by the year 2023, Tsan-Ying envisions a number of exciting developments at CSCC. From coal tar treatment and sales volume increasing by 360,000 tons per year, to fine carbon materials rising to represent 20% of total revenue with six new fine carbon products in the pipeline, ambitious plans are forecast.

Since parent company China Steel is already the most important provider of steel plates to the nation’s major automakers as well as supplying foreign customers such as General Motors, Ford, and Toyota, CSCC is perfectly placed for this next phase of growth. Additionally, it’s the exclusive supplier of electric steel used in motors made by US-based electric car manufacturer Tesla.

In the next three to five years, action plans for this growth include the following: “Operation improvement, with a focus on stable production, quality assurance, lowered costs, and ameliorated performance in order to increase revenue and profit will be implemented,” says Tsan-Ying. “This will involve an increase in coal tar and light oil revenue and profit, establishing the First Stage Coal Tar Factory in FHS Vietnam and intensifying fine carbon material production, while integrating CSC group resources and developing green energy products.”

As with any efficient business, broadening the sources of income and economising on expenditures to reduce costs in production lines are key priorities, so that CSCC can grow, focus on core technologies, and expand geographic domain markets.

Planning the company development blueprint for the coming five years and beginning to build up the First Stage Coal Tar Factory of in FHS Vietnam are both achievements of which Tsan-Ying is particularly proud.

“Key to the success of the coal chemical industry is the stable supply of raw materials and proper market planning. During my tenure, CSCC has signed long-term contracts with CSC, DSC (Dragon Steel Corp), and FHS to secure these materials,” he says.

Thanks to these strong supplier relationships, CSCC is able to keep high operating rates, manufacture reliable quality products, and make sustainable commitments in favour- able geographical locations. Furthermore, is the benefit of an efficient and comprehensive sales network, which creates a quick and flexible logistics framework.

Tsan-Ying says: “Stabilising the source of material is conductive to the company’s long- term planning and provides the basis for our long-term commitment to customers. For example, we have a 10-year coal tar pitch contract with one customer – the third 10-year contract that has been extended – to ensure our coal tar plant maintains high-yield production for a long time, which in turn reduces cost. This is an important competitive advantage of CSCC. Moreover, the stable supply of raw materials is the basis for the consistent quality of coal chemistry downstream products; our company has long been able to provide customers with reliable, top-rated product quality.”

However, some things are best sourced in house. “When it comes to fine carbon materials, we use CSCC’s own coal tar soft pitch,” says Tsan-Ying. “It’s without doubt the best quality available.”

Dominating technologies while reducing costs is no easy task, but with its impressive record and ambitious plans for the future, CSCC is on track to fulfill its mission statement while laying the foundations of new energy industry in Taiwan. 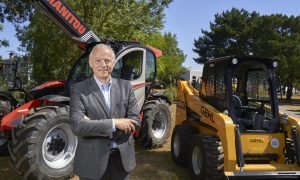 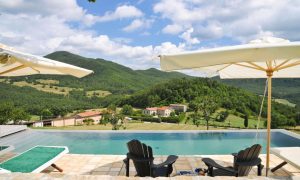