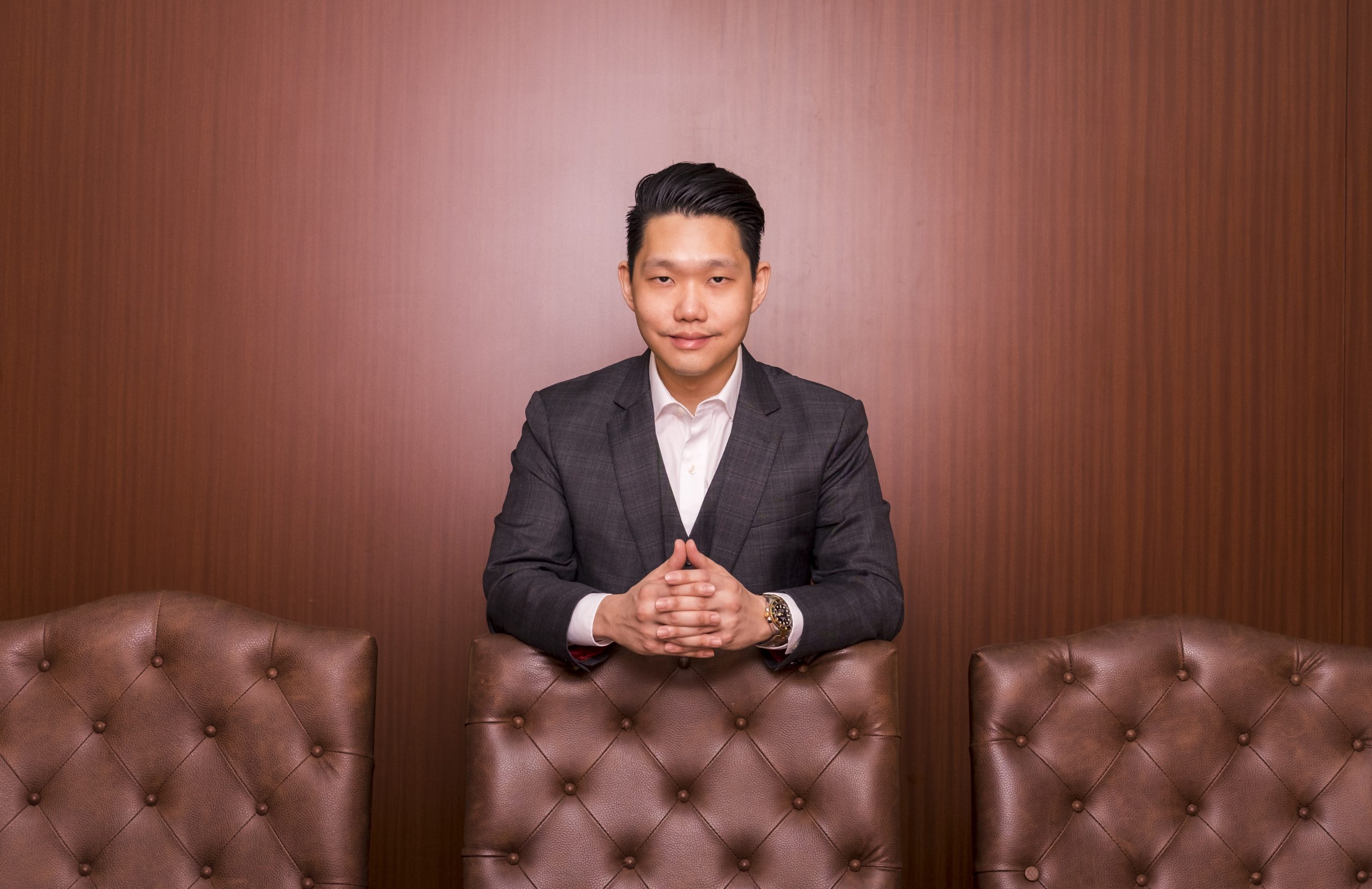 Philippines-based components manufacturer Cirtek Electronics Corporation is thriving despite the difficulties wrought by COVID, and is now looking towards an exciting future. Milestone caught up with its new CEO, Brian Liu.

Cirtek Electronics Corporation touches millions of people’s lives without them realising. Its primary product, semiconductors, also known as semis or chips, are more prevalent than ever, and are found in a multitude of devices; everything from electric vehicles, computers, smartphones, medical equipment, and household appliances. As the digital realm expands, electronics are playing an ever-greater role in our lives.

Cirtek Holdings was established in 1984 by Filipino-Taiwanese businessman and entrepreneur Jerry Liu. Since then, it has undergone dramatic growth and expanded through various subsidiaries to the point that Jerry has made Forbes’ list of 50 wealthiest Filipinos every year since 2018. Both of Jerry’s sons have taken up positions in the company, with the youngest – 33-year-old Brian – now CFO of its holdings arm, while maintaining a managerial directorship role in the semiconductor division. Brian ascended to this position in the middle of 2020 as the Philippines and the world stalled under coronavirus lockdowns.

We want to be at the forefront of innovation, which is all about one thing – open-mindedness.

In many ways, the pandemic was a mixed bag for Cirtek, which is based in Laguna, just south-east of Manila. The company put several measures in place before the pandemic’s onset which helped it withstand the crisis.

“Some of the most resilient sectors during the pandemic were related to information technology and connectivity, and of course the backbone for technological innovation is the semiconductor industry,” Brian explains.

Nonetheless, the company was not immune to COVID’s impact. “A lot of the telecommunication infrastructure deployments have been delayed or cancelled and that put a slowdown on some of our key subsidiaries.” he says.

Fortunately, this was mitigated by strong demand in other sub-segments such as radio frequency and communication chips. By having this sort of diversification built into the company’s product portfolio, Cirtek was able to mitigate the bottlenecks caused by the pandemic by having key exposure in strategic growth areas.

Formerly serving as an operations manager, Brian worked on production lines and oversaw the assembly and development process. In particular, he was involved in the design and qualification of new generation semiconductor chipsets.

“This required a specific recipe” he explains. “And when sourcing the required materials, it was very important for me to work closely with some of our key tooling and raw material suppliers.” This experience gave him an excellent overview of the manufacturing process from the conceptualisation stage all the way to completion. “I learned how important supplier relationships are to having customisability,” Brian adds. Due to the vast array of raw materials used in manufacturing components, Cirtek maintains more than 100 key suppliers – this experience was therefore something Brian valued as he advanced into more senior positions.

We have diversified and levelled up, incorporating our own software and our own designs

He then moved into business development, ramping up products for mass production, which, he says, “provided the foundation for a pivot into a more sales-oriented and customer-fronting role.” Despite this, Brian states that his recent promotion to CFO came as a surprise: “It’s not something I expected but it was an offer that complemented my self-development. I believe that in order to reach further, one needs to keep an open mind. Rather than being fearful of my new role, I took it as another opportunity to learn and grow.”

Brian is proud to have helped Cirtek evolve from a company purely focused on semiconductors to one with a broader aim. “We are now a full-system assembly company,” he says. “We have diversified and levelled up, incorporating our own software and our own designs.” This diversification has centred on our key exposure in various growth segments in the technology sector, thereby enabling Cirtek to engage in various markets, rather than just one.

In this way, the company has been able to derive some benefits from the conditions created by the pandemic. The communications market has enjoyed healthy growth due to an increased need for remote working, while the demand for technological products to facilitate this has played right into the company’s hands. However, he places great emphasis on adaptability: “Markets can change and of course, we are aware of that. It’s very important for us to stay adept of future trends, and that’s what fuels our drive for further technological diversity. If one sub-sector slows down, we hope to pick up the slack with another.” This diversity, Brian believes, is what sets Cirtek apart from its competitors.

The strategy certainly appears to be a sound one. In the first instance, Cirtek took up a strong position within an industry niche with a very positive trajectory. Having succeeded there, the company then began to spread its wings. As a result, it announced a 20% growth in new contracts during the first part of 2021.

Over the next three to five years under Brian’s guidance, the plan is for Cirtek to scale up its operations and push on with its highly diversified portfolio. In particular, the company hopes to reach further into the communication infrastructure sector, especially as 5G networks continue to proliferate. Worldwide 5G connections are predicted to triple by the end of 2021 to 670 million.

As an immediate focus, Cirtek intends to zone in on research and development in the coming months. There are four main fields which form the cornerstones of its product development: consumer-related, industrial, aerospace, and infrastructure. Brian acknowledges that a degree of managerial manoeuvrability will be necessary to remain competitive across all four sectors, but is cheerfully optimistic, while also acknowledging the challenges.

One of the issues faced by those operating in such a fast-paced market is that exciting new products can become obsolete very quickly. By strengthening its R&D department, Cirtek will continue to develop new product families to mitigate this possibility.

Bearing in mind that the global semiconductor market is projected to grow at 6% per year, and $84.41 billion in Asia alone between 2021 and 2025, it certainly appears that Cirtek is well positioned for a successful future. Both the company and its millennial CFO look set to become major players in the electronics sphere.

“We live in an age of innovation” Brian says. “And we want to be at the forefront of that. For us that is all about one thing – open-mindedness.”