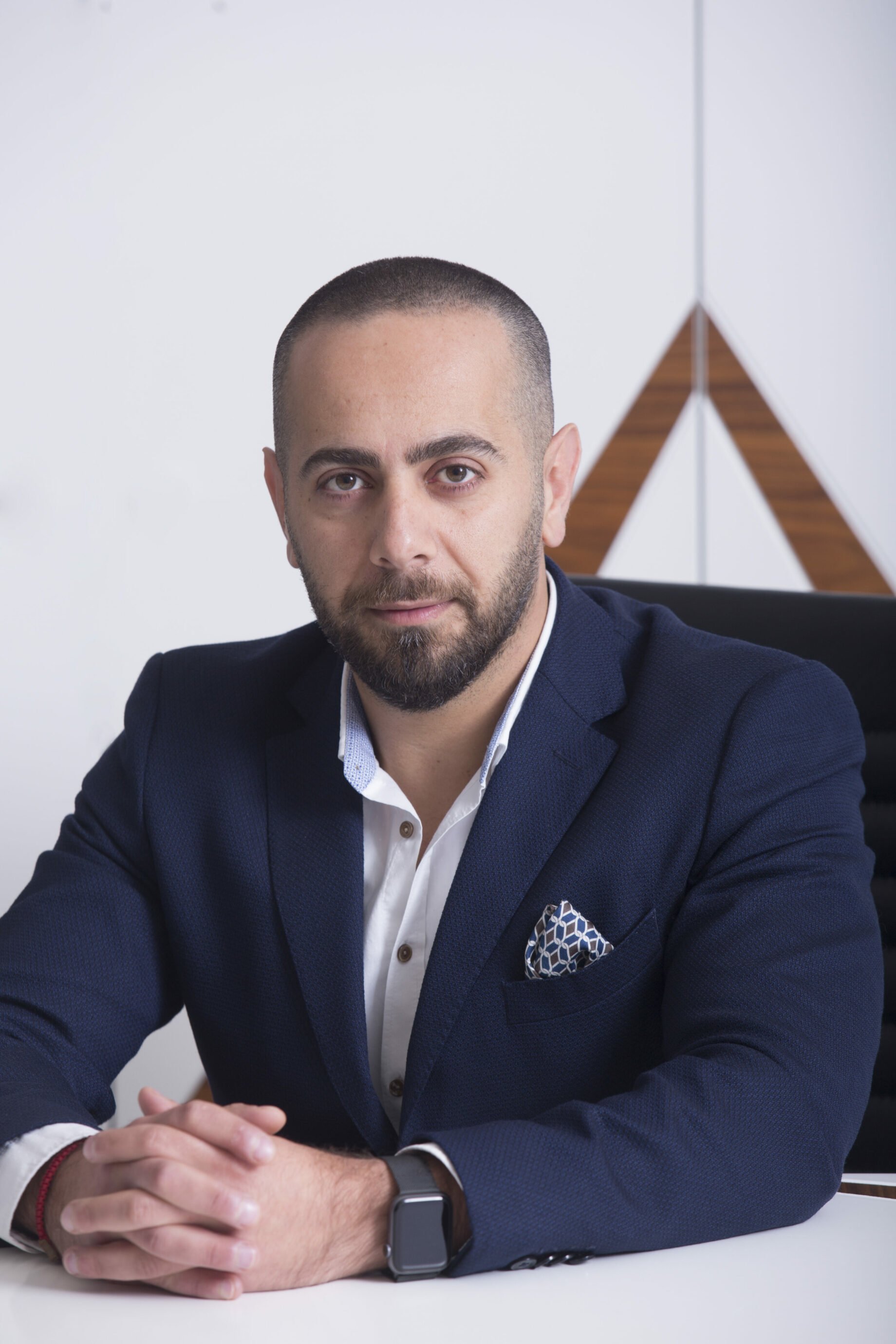 Having started out as a cook and cleaner, Dany Al Haber has progressed to become a leading player in the Lebanon Burger King franchise. But, with troubles both at home and abroad affecting business, it’s been a tough year for all concerned.

Dany Al Haber has done things the old-fashioned way. It was back in 2000 that he first joined King Food, the company which acquired the first Burger King franchise in Lebanon. Beginning as a cook, cashier and cleaner, Dany learned his trade from the ground up and set about climbing the corporate ladder.

After three years, he became the manager of the restaurant and before long, was promoted to the accounts department. This quickly led to him becoming the administration and finance manager, where he reported directly to the CEO.

Subsequently, after 12 years at the company, Dany decided to broaden his horizons and seek new challenges. Over the next five years he worked with Burger King middle east, who handled all the restaurants across the Mena region, and also Boecker, a public health company based in Lebanon, who also operated throughout the middle east.

Then, in January 2018, Dany was offered the chance to rejoin his old employer, as their General Manager. It was an offer he felt he couldn’t refuse.

“When I was first contacted about taking the job as GM I was overwhelmed,” says Dany. “I thought, this is my chance to use all my experience and knowledge from the last 17 years. The fact I had spent so long with the company previously, made me believe I had something really valuable to offer.”

Having been in the role just over a year, Dany has been quick to put his financial experience to good use and implement some changes, during what has been a very difficult period.

“One of the first things I did when I arrived was to stabilize our revenue,” says Dany. “We employed smart marketing techniques and cost-cutting, whilst making sure we didn’t compromise on the quality of our product. We have been experiencing a really tough time financially in Lebanon, and the economic situation is not helping at all. If you talk to any executives here, they will tell you that 2018 was the worst year for businesses.” 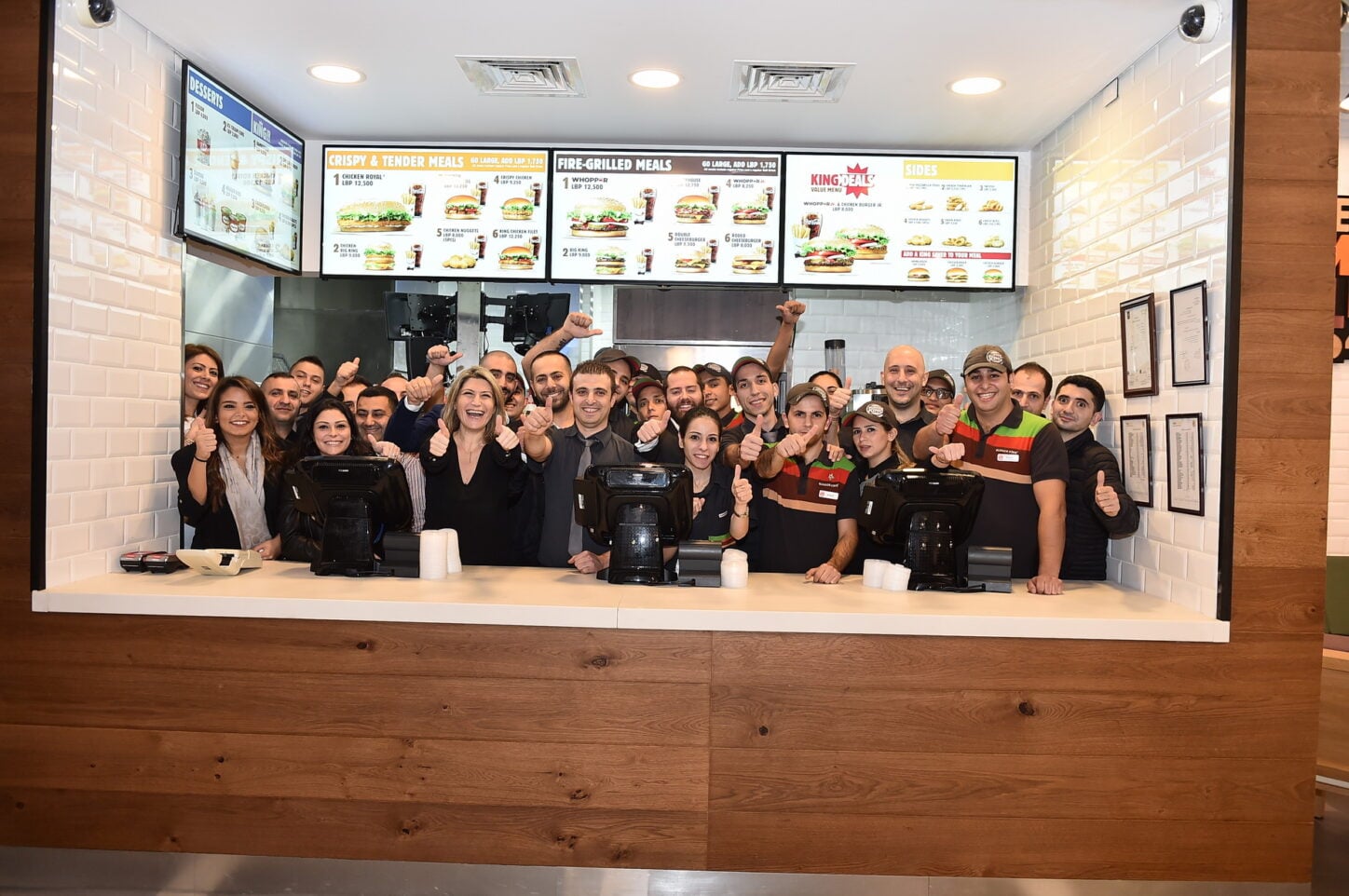 Having been without a proper government for some time, Lebanon finally held elections in May 2018, but the uncertainty and instability have taken their toll, as Dany revealed.

“The exchange rate has been fluctuating a great deal, and this had repercussions with regards how people were spending their money. We also have an unemployment rate of 35-40 per cent which, as you can imagine, greatly affected the purchasing power of our customers.”

With his customers buying habits changing, Dany needed to modify the offers available to them in order to keep them visiting the restaurants, as he explained.

“When we did promotions previously, they were set around the eight-dollar mark. So, during this downturn, we did similar promotions for six dollars and therefore managed to continue attracting the same number of customers. Yes, our overall take was lower, but we still had customers coming through the doors and that is what was important.”

But it is not just the politics of his own country that have proved problematic for Dany and his team. The conflict in neighbouring Syria has also created major difficulties.

“With most of our suppliers operating within the GCC, we have had many issues with regards delivery,” explains Dany. “Before the Syrian conflict we would receive our containers by road, and this would take three to five days. Today we receive them by ship, and this can now take a minimum of 15 days, which has increased the costs fourfold.”

This added expense was only made worse by the rapidly fluctuating exchange rate. With many suppliers wishing to be paid in currencies varying from US Dollars, to Euros and Saudi Riyals, exchanging money was also proving costly. However, thanks to solid relationships with their suppliers, much of these issues were subsequently overcome, as Dany revealed.

“Many of our suppliers have been with us for as long as 20 years, and I have got to know them personally during this time. Not only did they reduce goods charges to compensate for our higher travel costs but, with regards payments, they have been incredibly understanding. Sometimes we have to wait three or four weeks to exchange money, and the suppliers always give us that time. All of this made a huge difference to us, as this is a business where the pennies really count.”

More good news arrived this year when King Food partnered with a local bun supplier, Moulin d’Or, which means they will now receive all their buns direct from Lebanon. It was a long process, having taken two years for the bakery to both install the machines and finally attain the BRC Global Standards certificate, which Burger King insists upon…