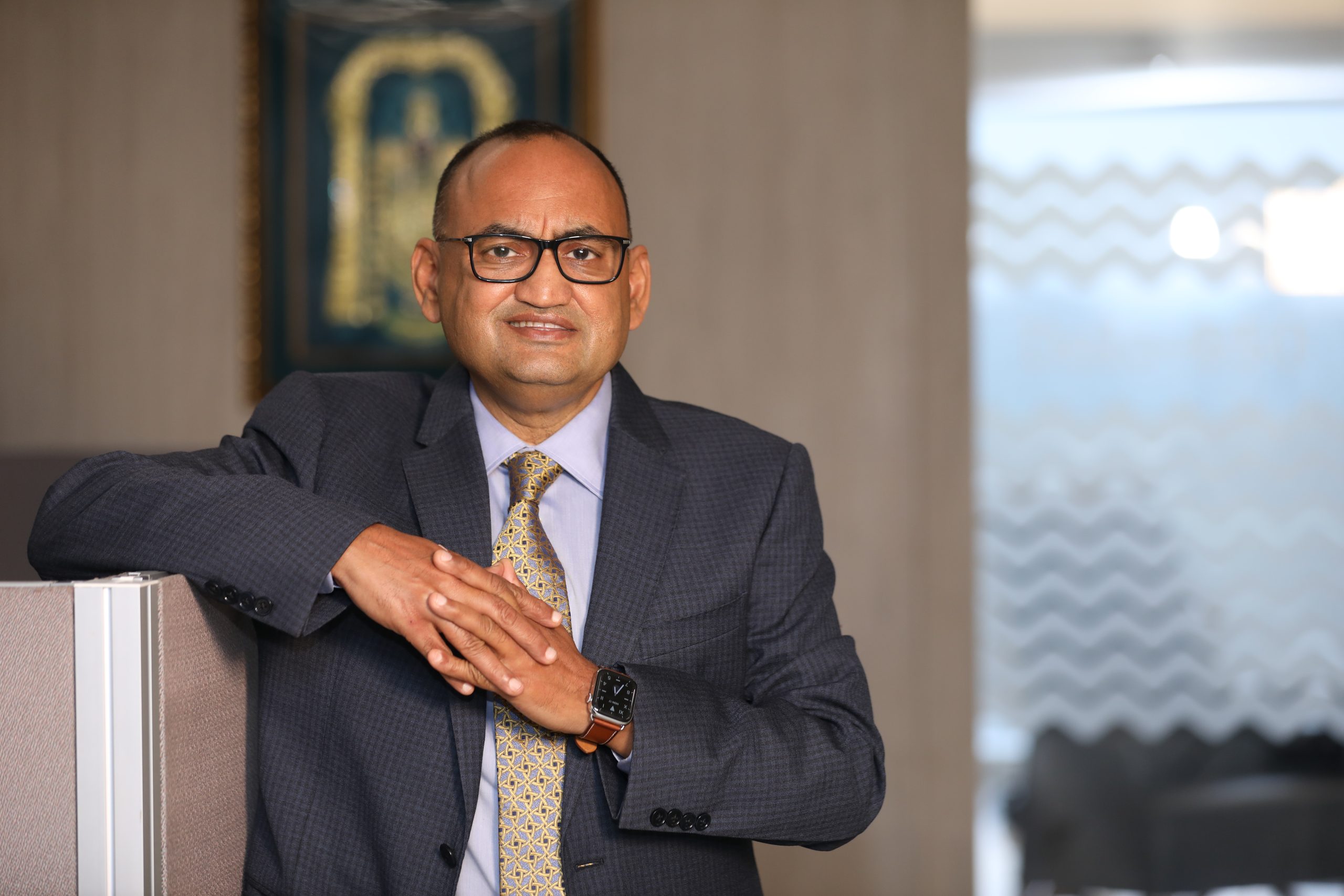 Dilip Surana, along with his brother, Anand, run Bangalore-based pharmaceutical giant Micro Labs, founded by their father, GC Surana. The company has annual revenues of over $500m, runs 17 manufacturing facilities in India, and has operations across 50 countries.

Founded as a tiny regional entity in 1973, GC Surana began with the manufacturing of ethical pharmaceutical preparations. In the following decade, there was an increased demand for top-quality pharmaceuticals in India, and to meet the rising demand, Micro Labs began its domestic expansion. As demand grew, Micro Lab’s rise to global status has paralleled India’s own economic progress, including its emergence as a leading player in the international generic drugs market, to which the country now exports nearly $20 billion worth of medicines every year. Similarly, after establishing themselves in India, Micro Labs pivoted to export pharmaceuticals in 1993, is currently present in more than 50 countries, and has wholly owned subsidiaries in several major markets.

The steady rise of the pharma giant can be credited to GC Surana’s eldest son, Dilip Surana, one of India’s leading businessmen. Since Micro Lab’s genesis, Dilip was groomed for the role, working for his father whilst in college before taking over the operation full-time in 1985. Despite the natural succession, when he finally took over the reins from his late father, it would have been hard to envisage the level of success he has had.

You could forgive Dilip for not thinking back to their small-scale beginnings. However, he credits his success to listening to his father. “During my college days, I would absorb the nuances of management by observing my father and doing things by trial and error,” he says. “As my father started the company with a good team around him, I was able to integrate well as a youngster, [and when it came to] managing people, [it] was then easier.”

Not only did Dilip have an excellent teacher to model his leadership on, but also a great business foundation. A major advantage enjoyed by the fledgling company in the early days, explains Dilip, lay in the absence of patents: “At that time there were no patents in India, so my father could introduce many new formulations into the country. He took full advantage of that and worked on a lot of products which only the multinationals had, and he broke that monopoly.”

Looking at Micro Lab’s growth, it is no surprise that the key lesson Dilip learned from his father was “Do not compromise on quality.” “One of the first lessons I recall was the paramount importance of quality,” Dilip says.

"Our products’ quality has been the reason for our success."

With this purpose, Micro Labs has never cut corners, even when the multinationals came into India at much lower price points. “Our focus was never to compete on price [with the multinationals], but instead to effectively compete with them on quality.” These stringent quality standards have since resulted in regulatory approvals including the US FDA, UK MHRA, WHO, and many, many more. Such approvals have fuelled Micro Labs’ international growth with exports growing year over year, accounting for 40% of their revenue in 2021.

“Much of it [the international growth] has to do with the quality of our product,” reiterates Dilip. “We created a policy of having two suppliers for any critical product. We are very choosy about our suppliers focusing on quality over everything. That’s another thing my father was particular about, and we never compromised on that.” Supplier relationships have been so ingrained in Micro Labs’ growth that Dilip has fond memories of family lunches with suppliers. Early and meaningful relationships ensured that his father, when starting out, got the best quality and prices. “We also learned a lot from them,” acknowledges Dilip. “They have since supported our growth, and most suppliers have grown with us across the 30 years. We were all at our starting point in the ’70s and have grown together.” Micro Labs’ loyalty to suppliers is embodied by Dilip’s response when asked which suppliers he regards as key. “All of our suppliers are key; even small or single ingredient suppliers play a key part in our supply chain,” he says.

Whilst Dilip’s humility puts great emphasis on his father’s legacy, it is important to note his own strategic excellence that will have a legacy of its own. In fact, in early 1994, Dilip pioneered the concept of specialty by introducing various divisions of the pharmaceutical industry, namely, cardiology and neurology. Organisational structures like this are now the norm, but this was a linchpin of Micro Labs’ growth in the 1990s.

With more growth on the horizon, one of the central focuses for Micro Labs is now expanding their own production capabilities. “We want to increase our API (active pharmaceutical ingredients) business,” says Dilip. “[This will enable us] to strengthen our presence in other countries by expanding both territory and products. There’s always room to grow in the countries where Micro Labs already has a strong presence as well,” he adds, hinting at further product expansion in the Western markets. Expansion has become the norm for Micro Labs with 14 state-of-the-art facilities set up under Dilip. “We are investing in upgrades and adopting new technologies,” he says. “There was a time when you used to take delivery of a machine and then you wouldn’t upgrade it for the next 20 years. Today, technology is moving at such a pace that you end up changing your machines more frequently.”

However, with the growth of innovation, Dilip does not overlook the significance of human capital. “It’s very hard to achieve success, but it’s even harder to maintain it.”

"At Micro Labs, we have processes in place, and our greatest strength is our people."

Naturally, then, Micro Labs has been voted as the Best Company to Work For at Pharma Leaders on multiple occasions, and throughout its rise to the top has continued to give back to the communities its people are from. Their diverse and busy CSR program includes educational initiatives such as scholarship opportunities for underprivileged students and medical centres in Bangalore. “It is our understanding that through our business we make a worthwhile contribution to society by introducing medicines to the market at affordable prices. Our effort is to establish benevolence and trust in people,” says Dilip.

With this mission in mind, Micro Labs was able to play a key role for India in the COVID-19 pandemic. “Throughout COVID, there was uncertainty about the future, but being in pharma, our duty was to ensure that medication supplies would continue,” Dilip says. “Maintaining supply was crucial.” The pandemic also boosted Micro Labs to new heights, an opportunity where perfect timing was met with a perfect product. Their flagship product, Dolo-650, which doubled in production during COVID, was a popular choice for physicians and is now the most prescribed brand in the country. “From the clinical side, we have received many compliments from doctors about its effectiveness,” Dilip proudly states.

The pandemic therefore saw Micro Labs’ profits skyrocket, and Dolo-650 has continued in popularity. It is hard to overlook this as a coincidence for a company that has long prided itself on maximising quality. But that has not been easy, especially in an industry where quality is often passed over for profits. Dilip approaches such challenges as a part of life. He believes that through hard work, determination, and a bit of luck, anyone can achieve extraordinary success. In this regard, he said, “Be willing to take the stairs, not the elevator”—a perfect metaphor for Micro Labs’ climb to the top.