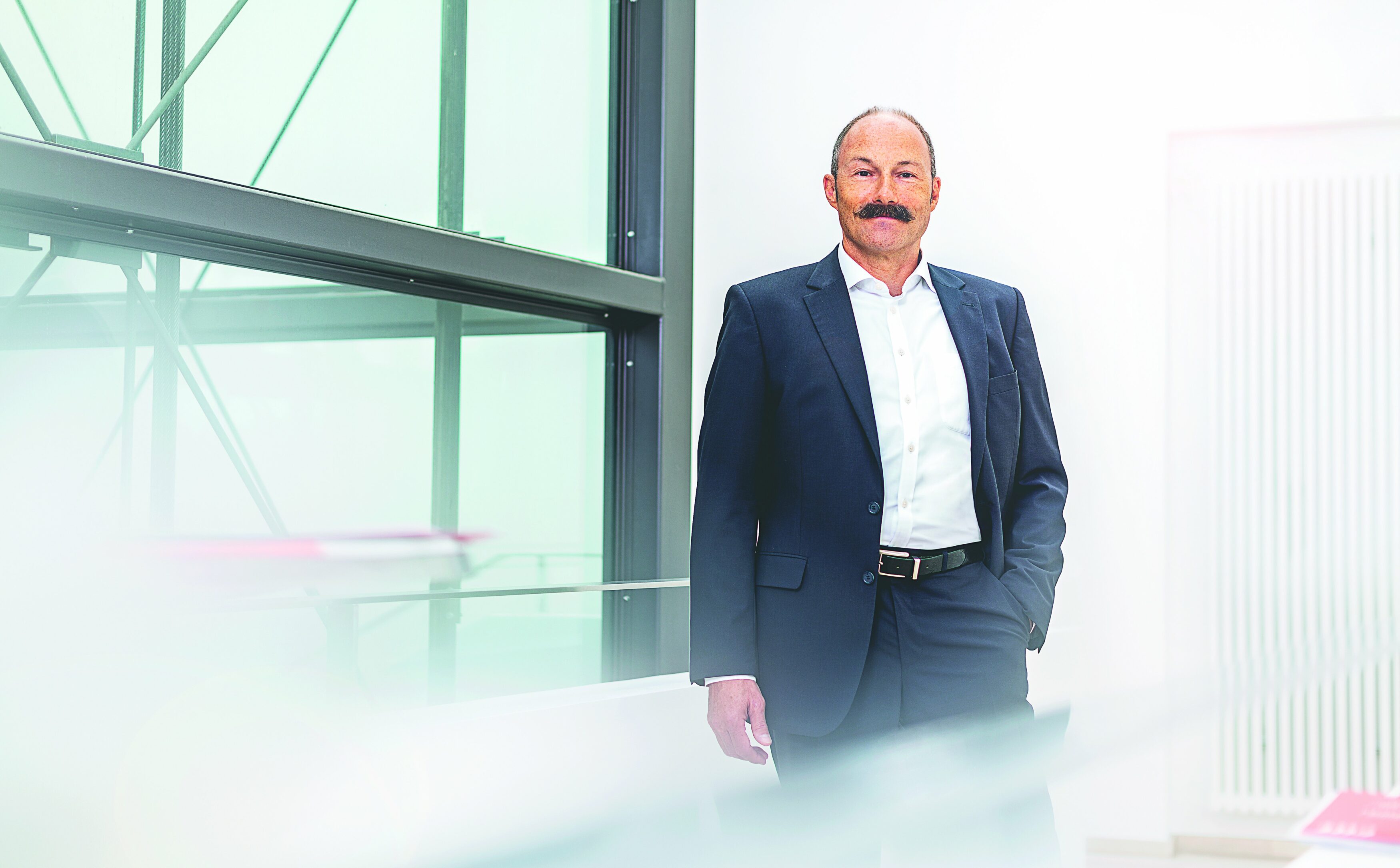 Having spent the majority of his student days and early working life operating in the field of chemistry, working alongside many of the biggest companies in the industry, Dr. Bernhard Hettich decided to join CHT. Although not one of the biggest players in the field, CHT has earned itself a reputation for putting people high on the agenda.

The CHT Group combines a worldwide operating group of companies producing speciality chemicals. ​For over 65 years, they have offered innovative and high-grade chemicals, auxiliaries and additives, as well as services in numerous industrial fields and markets.

Dr. Bernhard Hettich is the current CTO of the CHT Group who, having been with the company almost 19 years, is currently the longest-serving board member. Having attended Stuttgart University, Bernhard then received his doctoral thesis in chemistry from the Max Planck Institute for Solid State Research, also based in Stuttgart, focusing on crystal structure and properties of solid matter.

Employed directly out of school, Bernhard took a job with Hoechst AG, one of the three biggest companies in the chemical business, alongside Bayer and BASF. As he explained, this turned out to be an incredible opportunity that helped open his eyes to a vast industry.

“When I joined Hoechst in 1987, a research project into high-temperature superconductors had just begun. I spent four years in the ceramic research department working on these before I switched to the more business-oriented field of polyethylene (the most popular plastic in the world). It was here I was able to gain an education in research, production as well as sales and marketing.” 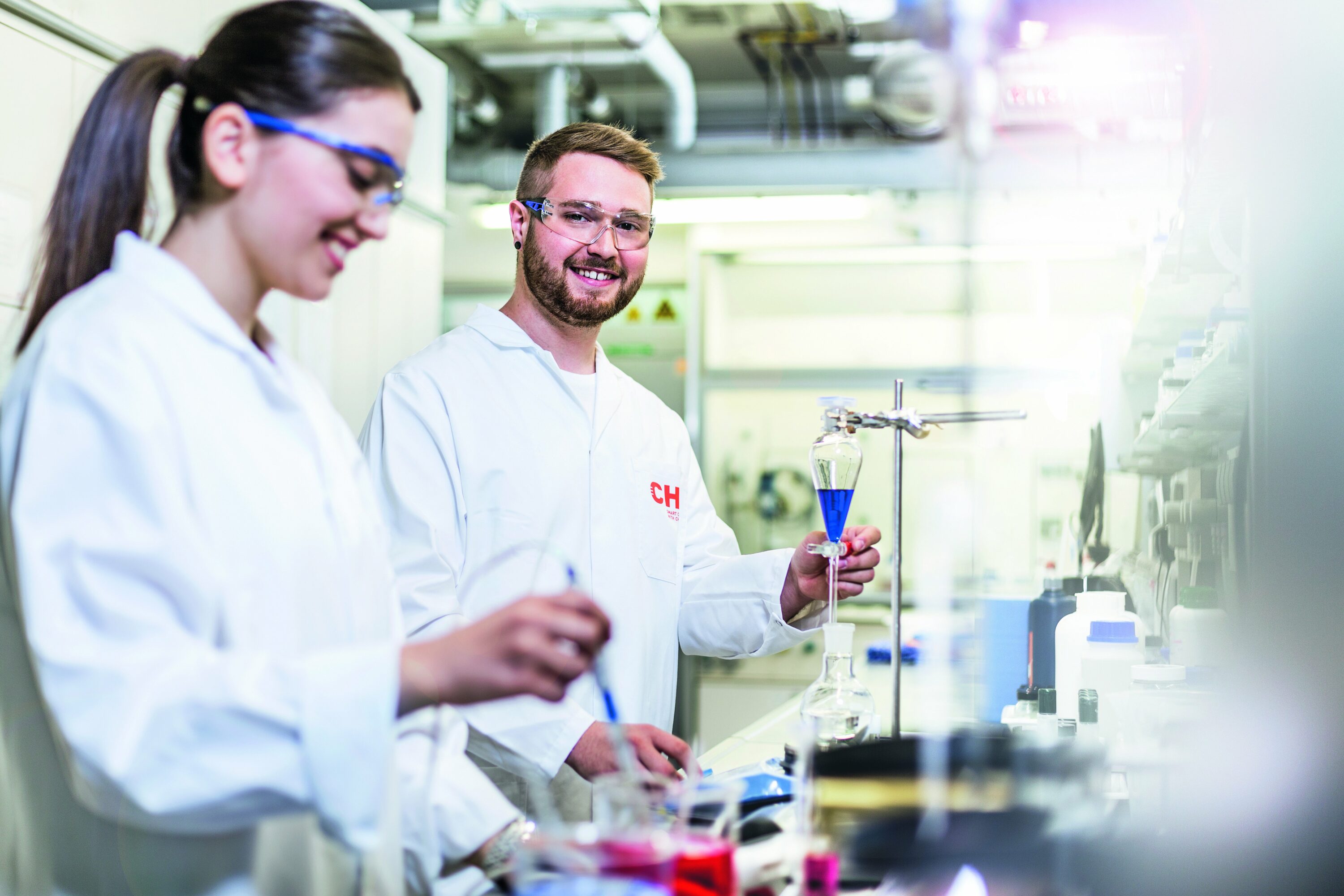 As his experience grew, Bernhard was able to take charge of overseas interests, and headed a project in Vadodara, India, as well as spending a long period in the resin (Ink, Coatings) business, where he worked for some years as a site manager, before Hoechst was ultimately sold and is now split into many different companies. Today, Bernhard has nothing but fond memories of his first employer.

“At Hoechst, I was lucky enough to be able to work in so many areas and positions, it really was an incredible experience and education. To be honest, to this day I am disappointed the company is no longer around.”

It was in mid-2000 when, after seeing an advert in the newspaper, that Bernhard applied for the role of CHT’s managing director in the area of production, engineering and logistics and he joined that company in January 2001. But what was it that made CHT, a chemical company formed in 1953 in Tübingen, Germany, to service the vast textile industry, such an attractive prospect to Bernhard?