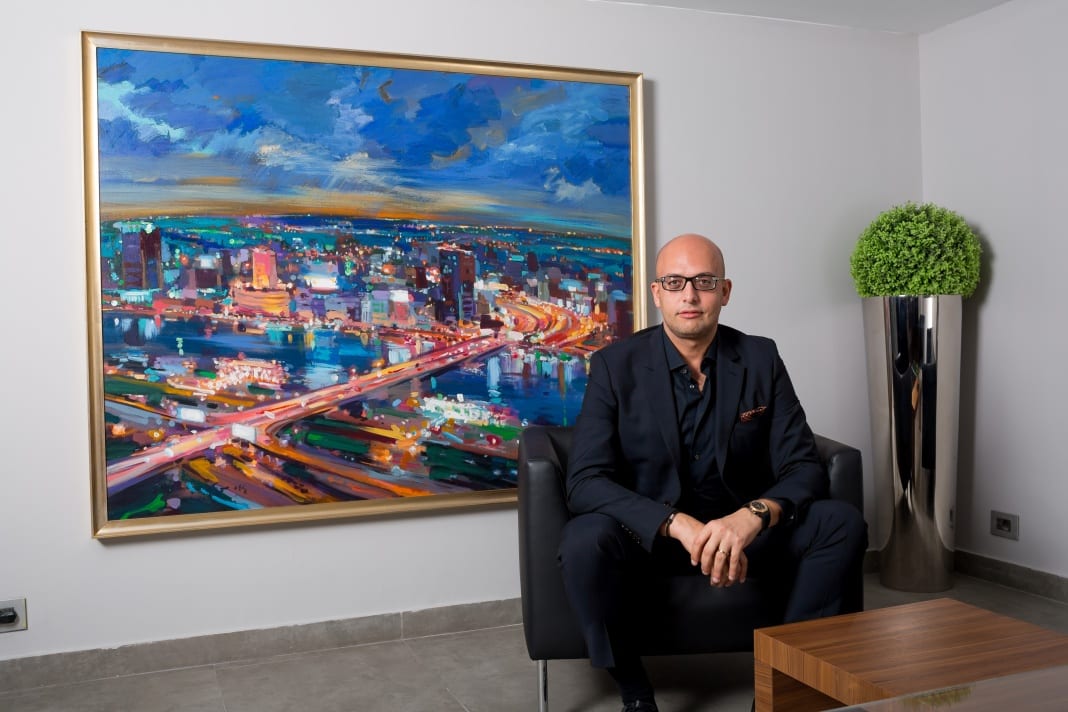 “I like to compare us to Usain Bolt,” says Karim Youssef. “When he finishes a 100-metre sprint, he opens his arms, looks back and smiles – while everybody else is getting killed 20 metres back. What I mean by this is that not only are we far and away the best at what we do, we work extremely hard, but make it look effortless.”

While ‘the Usain Bolt of international arbitration’ has a neat ring to it, it’s also perfectly apt; Youssef & Partners’ roster and success rate reads as impressively as the legendary sprinter’s track record. This is, in no small part, due to the unique and disruptive approach its founder and managing partner, Karim Youssef – described as “a leading light in international arbitration” by Legal 500 – has taken to the way he runs the firm and manages his cases.  While the firm offers full service, it has particularly distinguished itself in dispute resolution practice, specialising in commercial and investment treaty arbitration, and complex, high-value litigation.

AHEAD OF THE GAME

Within less than two years of its inception in April 2016, Youssef & Partners was ranked among the world’s top arbitration firms in the Global Arbitration Review (GAR) 100 and had taken lead or sole counsel in some of the largest arbitration cases in the MENA region. The firm is categorically international – it specialises in representing local and foreign investors in some of the region’s largest and most significant arbitration cases, many of which arose from the upheaval of the Arab Spring. The firm is involved in arbitral or court proceedings in four continents, with a current docket of international disputes involving amounts exceeding 4.52 billion USD.  This is four to six times the docket of some of the competing practices.

A “global citizen”, Yale and Sorbonne-educated, Karim is passionate about world affairs and changing the traditional approach to practice that has held other local and regional firms back. An international outlook is intrinsic to how the firm works. With the advantage of Karim’s years of experience working internationally (including in arbitration practices in global law firms in Europe), the firm is committed to overhauling the traditional, outdated style of practice common to Egypt and much of the region and bringing it into the 21st century. Karim’s ethos is that his clients should feel there is no difference between their experience at Youssef & Partners and any top-tier New York or London firm, without exception. However, being based in the epicentre of the MENA region brings with it an unusual beauty – and a unique set of challenges.

Karim says: “The MENA region is something of a modern-day Wild West, offering many opportunities to disrupt and lots of opportunities for business with people not knowing the local market. This is also relevant to how we deal with clients. The thing about the Wild West is that it’s a land of opportunity.”

International clients with operations in the Middle East have to deal with the dichotomy of this region. They need a law firm that has major experience in the local markets, with all their idiosyncrasies – a firm that can navigate regulatory practices that are in a constant state of flux. The firm’s fire power has turned this into an exact science.

“It’s a jungle of practices, regulations and cultural and legal relativism in many ways,” says Karim. “At the same time, clients need to deal with a law firm that is purely international and able to provide international-quality work. This combination is very hard to find, especially in the Middle East.”

One cannot mention disputes practice in the MENA region without reference to the Arab Spring in 2011. Karim’s return to Cairo after years of practice in a global arbitration group in Paris coincided with the onset of the Egyptian revolution. Beyond their obvious political effects, the events of this period were akin to a “big bang factor” in the Egyptian legal market. This huge cataclysm allowed fundamental changes to happen at a much faster rate and nurtured an accelerated evolution, in terms of the rise and fall of law firms and their competitors, as well as the size and frequency of major disputes, among other things.

“It also made things much more interesting in terms of actual work,” continues Karim. “Larger-than-life cases with huge dispute values and purely international dimensions were brought to the market. The Middle East disputes market and the Middle East law firm market became one of the world’s hotspots and, instantly, much more interesting than it used to be, pre-2011. Corporate was flourishing, but, as a dispute specialist, the market for the flagship practice of our firm changed fundamentally, and I ended up working, and continue to work in, some of the largest cases worldwide.”

From a relatively calm region for disputes, Cairo transformed from an important nexus of law in the region to an international hotspot for vibrant and high-profile arbitration activity almost overnight. Youssef & Partners was one of few regional firms qualified to take these significant cases on.

Highlights of Karim’s counsel work include representing foreign investors in investment treaty claims against governments and some of the highest-profile commercial disputes in the last decade, including landmark privatisation cases and, previously, representing the CBC Channel in commercial claims against Egyptian satirist Bassem Youssef, which had lasting effects on broadcasting rights.

Despite a glittering career, Karim didn’t imagine he would end up practicing law.  At school he excelled in science and was on track to begin a career in medicine in France. With hindsight, it’s a path he’s glad he didn’t take. Discussions with Professor Ahmed El-Kosheri and other colossi of international law were among the factors that set him on a different path.

“If I said I’d always wanted to go to law school I’d be lying,” says Karim. “But I was always attracted to the idea of cosmopolitanism and being a citizen of the world. I was attracted to the idea of superior strategy, something that has proven very useful in my current career.  Once I started exploring international arbitration, it was love at first sight. My eyes were opened to the international, cosmopolitan universe of the practice.”

This immediate connection flourished into Youssef & Partners, the culmination of Karim’s interests in literature and accurate language with innovation, strategy and human interaction to solve problems in a real-world way.

“If you really tried to summarize or put arbitration in its most elemental aspect, it’s the art of story-telling and narrative using beautiful and convincing language, all mixed with logic and strategy,” says Karim.

Disrupting status quo is one principle that has seen Youssef & Partners sail past the competition. The team is young and dynamic (at 40 Karim is still much younger than his rivals and is dedicated to nurturing young talent), prides itself on adaptability and flexibility and has fully embraced the idea that investing in new technologies is key in the fast-changing legal world. Even the Cairo office is designed to surprise and delight, offering a very different environment to what one might typically expect, in both design and atmosphere.

Diversity is another foundation of the in-house culture that differentiates the firm from others in the region: Youssef & Partners has the highest proportion of female practitioners in the region on its team and was the first Egyptian organisation to sign the Equal Representation in Arbitration pledge, under which signees undertake to improve the profile and representation of women in arbitration and to appoint women as arbitrators on an equal opportunity basis.

As a boutique, regional practice, it has the advantage of creating an efficient set of systems without the weight of excessive internal bureaucracy. This, in turn, allowed the firm to transform the way it deals with clients – using technology and savvy to deal as efficiently and pleasantly as possible. Merit and excellence are valued beyond formal seniority, with governing requirements stated as excellence, productivity, team work, personal development and contribution to the firm.

“We work as a hunting pack,” says Karim. Our lawyers have no time to compete among themselves. Our time is focused on clients. Period. Anything that does not enhance optimal process has been scrapped. For example, our lawyers are not required to dress very formally unless a meeting or hearing requires it. We want them focused on their work. Our people are treated better, are paid better, and truly belong to our community.”

The “inner workings of the kitchen” are equally revolutionary. From the way the firm analyzes cases to its arsenal of creative solutions and the way it deals with arguments, Youssef & Partners unique methodology is next-generation thinking.

“I would call it our higher-level, ‘meta-arbitration practice’ and it’s something we’re very careful to keep confidential,” says Karim. “Based on what people who join us from other firms tell us, it’s light years ahead.”

An arsenal of resources in this league is not cheap. Indeed, as Karim will comfortably attest, the firm is significantly more expensive than its closest competition. “Peanuts bring monkeys,” he says. “We are more efficient, so we save time in critical processes, which ultimately leads to more financially efficient outcomes.

“We also maximize results. Simply put, we win our cases.” 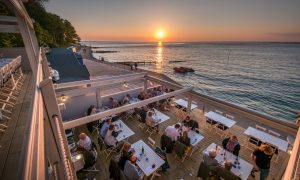