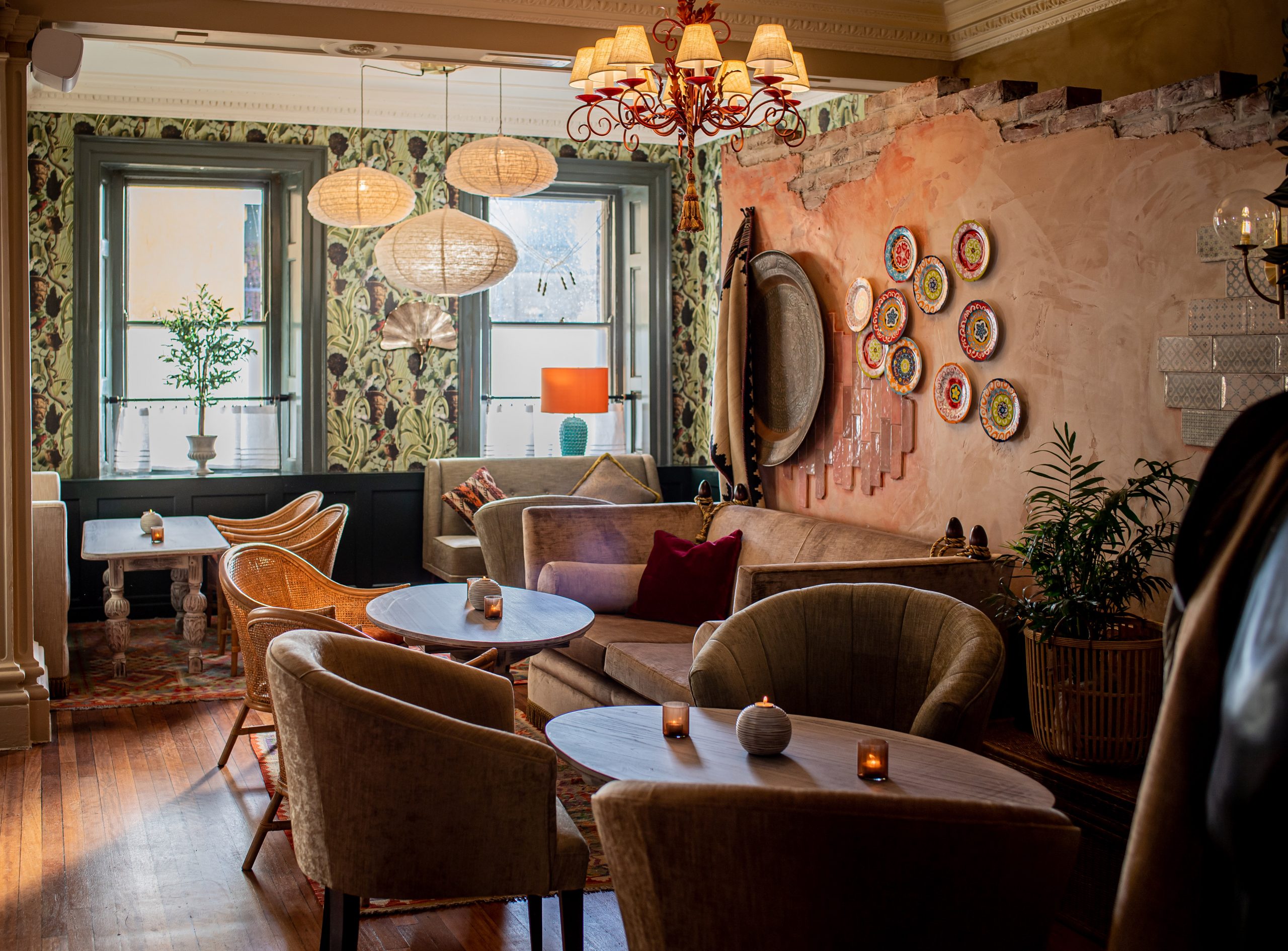 Named after its first owner, Solomon Francis, the hotel welcomes its first guests as far back as 1858. It’s been on quite a journey since; during WWII in 1942, the city was hit by the German Luftwaffe in what became known as the “Bath Blitz,” and an episode of the Nazi’s so-called “Baedeker raids,” which targeted cultural and historical spots in the UK in a bid to crush British morale. The Francis Hotel suffered some damage during the bombing – luckily, it was lovingly restored and is now part of Sofitel’s MGallery Collection. As a result, guests can expect a comfortable and memorable stay.

Located in the historic West Country city of Bath in Queen Square, The Francis Hotel is a stone’s throw from the top spots and attractions. Guests can amble through the World Heritage city’s beautiful streets, past its iconic Georgian architecture, and end up at the famous Roman Baths, Thermae Bath Spa, or Milsom Place shopping centre in a matter of minutes. The Jane Austine Centre (for literary fans), Parade Gardens, and Herschel Museum of Astronomy are all just a few minutes’ walk away.

Bath is drenched in history. The Roman remains, especially the Temple of Sulis Minerva and the baths complex (based around the hot springs at the heart of the Roman town of Aquae Sulis) are some of the most famous and important Roman remains north of the Alps. The city is a paradise for history buffs!

Not only is The Francis Hotel’s location great, but it boasts 98 rooms decked out in a bold neo-Regency style with features such as landscape paintings on the ceiling above the huge beds, murals of the Roman Baths in the bathrooms, and dazzling wallpaper. The rooms – choose between Classic (the cheapest), Superior, or Feature – are spacious, well-furnished, and equipped with nice touches like Nespresso machines. If you’d like a four-post bed (definitely worth it), book a Feature.

When it comes to eating, the hotel has guests covered. Boho Marché restaurant, bar, and lounge serve up a fusion of Mexican and Mediterranean cuisine in a dining room seemingly influenced by Morrocan design. This crossroads of flavours, colours, and styles makes for an unforgettable dining experience. Breakfast and brunch are served 7am-12pm Monday-Friday, breakfast from 7am-11:30am and brunch 11:30am-4pm on Saturdays and Sundays. The hotel’s à la carte menu is served from 12pm-10pm Monday-Friday and from 4pm-10pm at weekends. A pre-dinner drink or going alfresco on the terrace is highly recommended.

Guests can also grab a wide selection of cocktails and fine wines at the hotel’s hidden away bar, No 10.