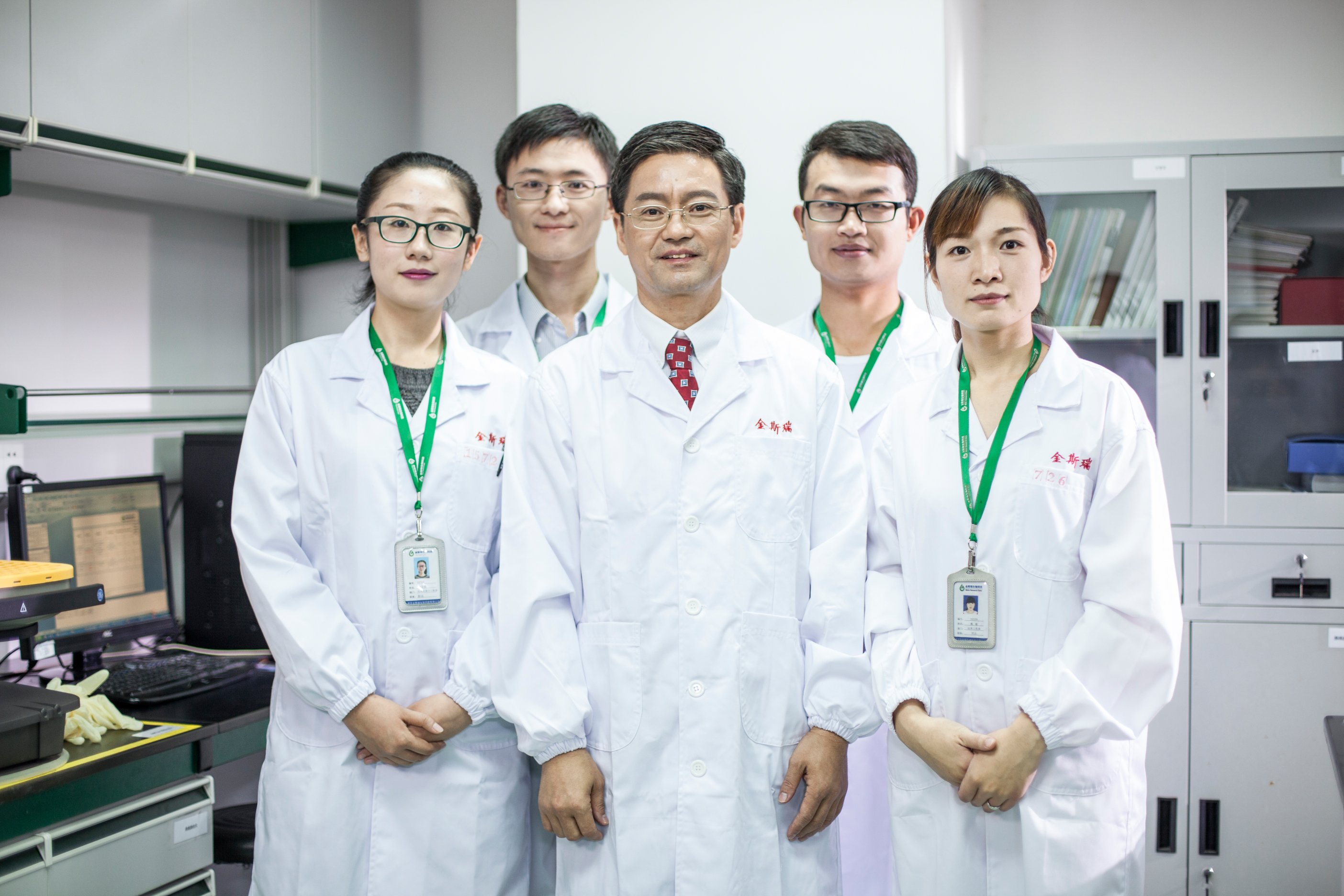 Whilst working as a research scientist in America, Frank Zhang realised there was a golden opportunity to expand biotech into China. He formed GenScript in 2002 and today employs a workforce of over 2600.

Frank Zhang has been a high achiever for much of his life. Born in China, he received both a Bachelor’s and Master’s Degree in his home country, joining Huazhong University of Science and Technology as a lecturer, before heading to America to further his education.

Attending the prestigious Duke University in North Carolina, Frank secured his Ph.D. in Biochemistry and quickly went on to work as a lead researcher at U.S. based pharmaceutical giant Schering-Plough. It was during his tenure here that Frank filed a number of patents, including the first successful cloning of human geranyl transferase in the world, and Schering-Plough awarded him the President Award for his outstanding achievements at the company.

It was whilst working at Schering-Plough that Frank came up with the idea to form GenScript. As he explained, the whole idea came about from some simple observations made by him and his partners.

“We launched the company because we started to see all these opportunities available to us. Living in America, we obviously noticed how so many items on sale were made in China, everywhere you went you were surrounded by Chinese manufactured goods. However, Pharma seemed to be the exception to the rule, and we could not understand why biotech was so underrepresented.

“Also, at this time, China’s vast population was rapidly becoming wealthier and was able to spend more money on improved healthcare and medicine. With the Chinese government also announcing plans to invest large amounts of money into biotech, we believed it was the perfect time to launch a company based around gene synthesis.”

In 2002, Frank founded GenScript in New Jersey, U.S., with two friends and $5,000. Once the company had grabbed a firm foothold, he set about planning his homecoming, by expanding the company into China to make the most of the opportunities his motherland had to offer, especially with regards biotech R&D and manufacture. 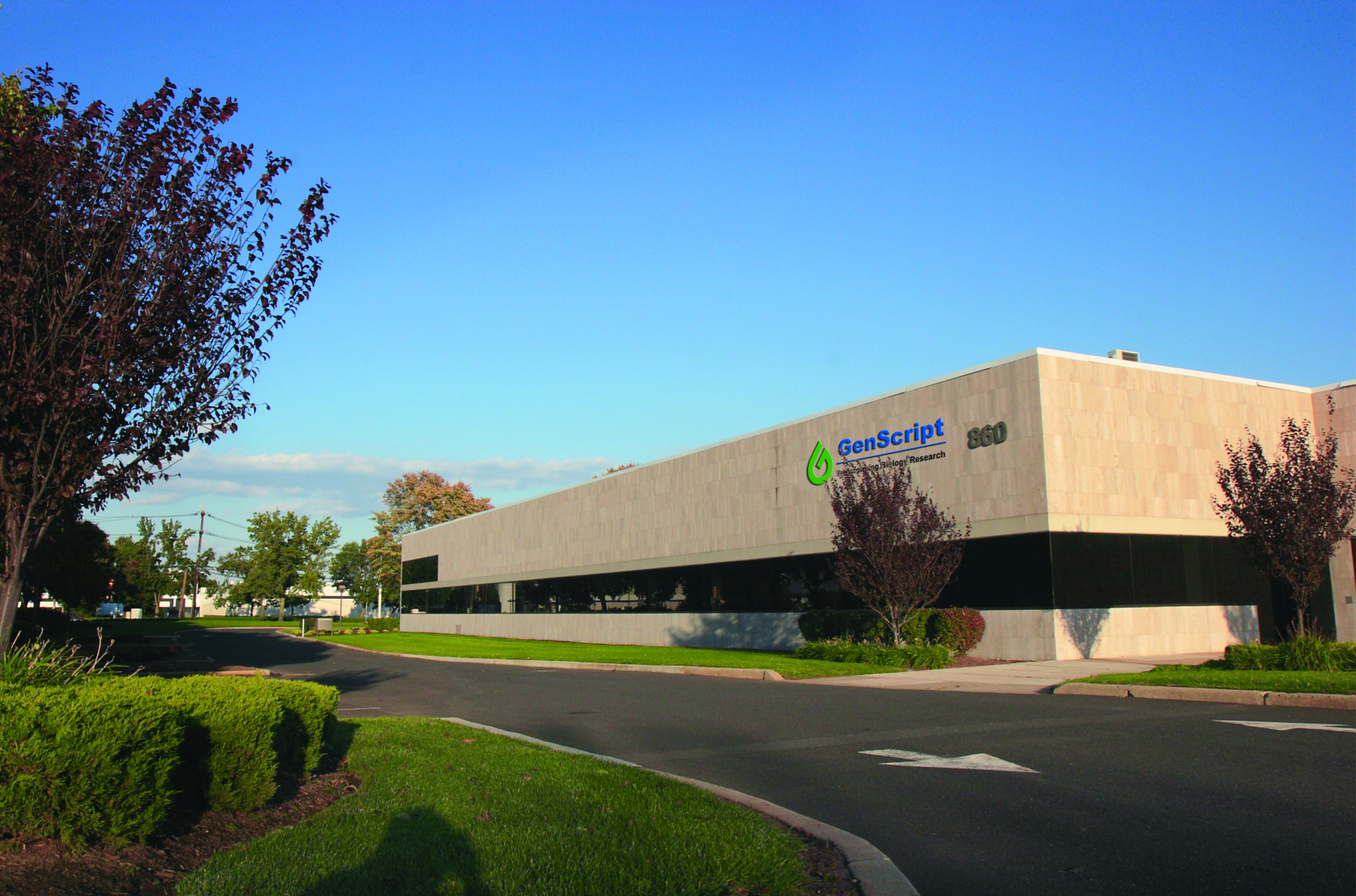 Being scientists, rather than just driven businessmen, they made the ethos of their company more about making people’s lives better, as opposed to just making money.

“We are very focused on the long-term and are actually a rather low-profile company,” admits Frank. “We want to make a difference and contribute to society in some way and founded the company with that belief.”

However noble an attitude this may be, being a business means that profits remain imperative to the firm’s survival and GenScript has undoubtedly delivered on this front.

“We have always delivered beyond people’s expectations,” Frank remarks, “and have shown our investors a healthy return year on year. When we launched in 2002, we started out with just $5000. In 2009, we received an investment of $15 million from KPCB (Kleiner Perkins Caufield & Byers) and the Balloch Medical & Health Investment Group, two famous venture capital companies, and today we are listed on the Hong Kong stock exchange. So, as you can see, we are very capital efficient.”