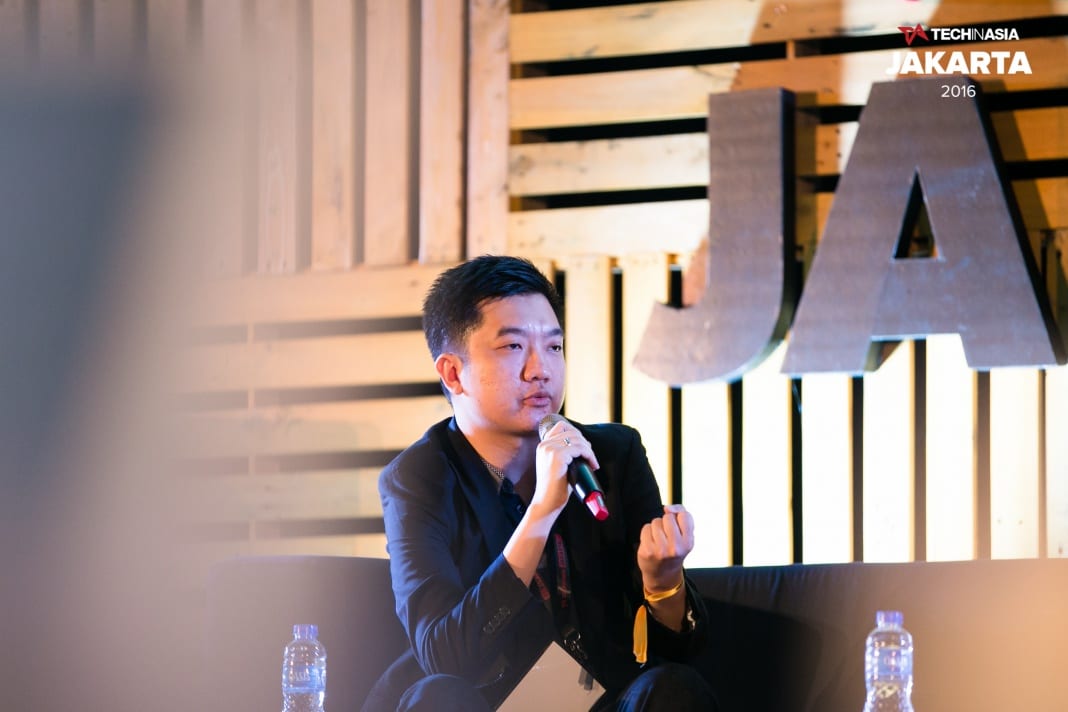 At the age of 36 William Tanuwijaya has achieved more than most people could even dream of. In 2009 Tanuwijaya co-founded Tokopedia and less than three years later masterminded the launch of idEA – the official association for e-commerce sites in Indonesia. Clearly not short of innovative ideas, Tanuwijaya has transformed Indonesia’s e-commerce landscape and put the country’s tech industry on the map.

Tokopedia is an online marketplace portal that enables individuals and business owners to maintain their online stores for free. Since Tokopedia’s inception, the platform has helped millions of Indonesian SMEs start their business and sell products across the archipelago. In an attempt to democratize commerce through technology, Tokopedia provides consumers with transparent access and pricing to the widest selection of goods and services whilst enabling them to purchase safely online through comprehensive payments and logistics solutions. The company’s digital wallet – ‘Tokocash’ – boasts more than 4 million users.

Tokopedia now employs more than 1,500 people and has fostered partnerships with 11 shipping companies to ensure same-day delivery for customers.

William Tanuwijaya, when representing Indonesia as a ‘Young Global Leader’ at the World Economic Forum (WEF) in 2017, reported that there are more two million merchants conducting their business through Tokopedia: “All of them come from different backgrounds. We have a former cleaning service worker, a housewife, a college student. Each of them has successfully built their own business through Tokopedia.” Tokopedia has become the go-to platform for small, homegrown Indonesian businesses who are just starting out and are seeking to build their brand and establish a presence online; it is the startup’s startup of choice.

For a man who has forged a fantastically fruitful career as a ‘techpreneur’, it is almost impossible to believe that William Tanuwijaya only really became familiar with – and confident using – the internet during his time at university. Born in the small town of Pematang Siantar in Northern Sumatra, Tanuwijaya left home for the first time aged 16 to pursue a degree in computer science at Binus University in Jakarta. Tanuwijaya’s father and uncle encouraged his academic ambitions, covering his travel costs and the first year of his tuition fees. However, at the beginning of his second year of university, Tanuwijaya’s father fell gravely ill and could no longer support him financially. In order to be able to continue attending university Tanuwijaya sought work in an internet café. Initially disgruntled at being assigned the 9pm-9am night shifts, Tanuwijaya now refers to them as a “blessing in disguise” as it was during these long and antisocial hours that he had the idea for Tokopedia. In his aforementioned address at the 2017 WEF, Tanuwijaya explained that this is why he considers himself “an entrepreneur by necessity.” The tragic circumstances surrounding Tanuwijaya’s sudden need to be self-sufficient have resulted in both him and subsequently his company embodying an extremely empathetic ethos. This emphasis on humanity has been a fundamental element of Tokopedia’s success. Tanuwijaya, when talking about the future of the tech industry in Indonesia at the WEF stressed the importance of good leadership: “If Indonesia wants to move forward, then companies should be able to produce leaders. We need to focus on developing what is inside of us”. With Tanuwijaya as its CEO, more success is certainly in store for Tokopedia and the future of e-commerce in South East Asia.