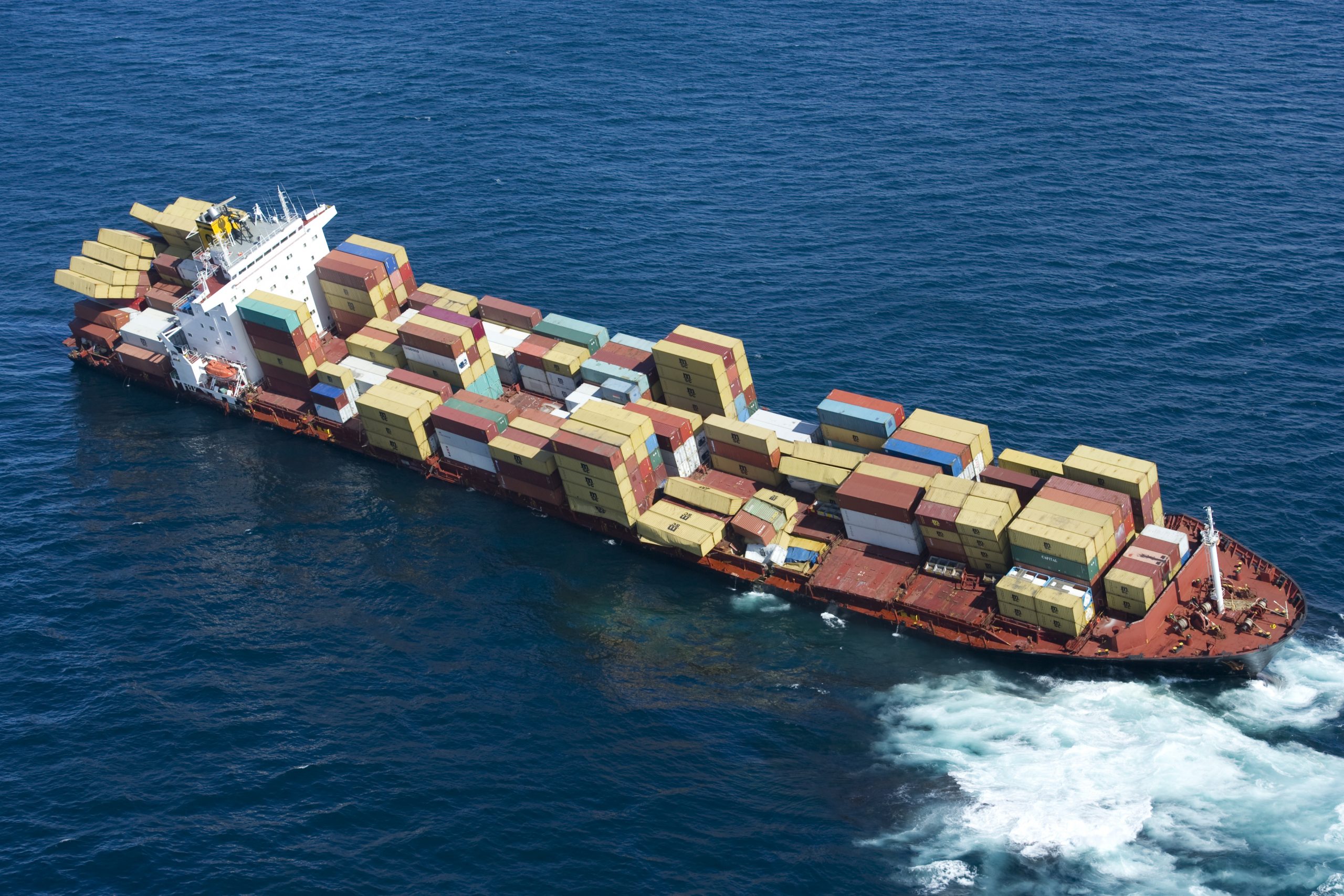 Thanks to COVID-19 and an organic shift to online shopping, global shippers are struggling to keep up with demand for delivery services. In addition to this, some major ports are finding it difficult to deal with increased freight volume.

There’s are several choke points in the global logistics system. With much of Europe, and the entire UK, locked down more and more people are buying online. The trend has also accelerated in the US – shippers are at breaking point in 2020.

The positive side to all this is that consumers are buying, even though the global economy has taken a big hit over the past eight months. The lockdowns are changing the way people shop, but overall demand for consumer goods remains strong.

“Rates on both routes to the EU and US also continue to track at a higher level as a result of stronger load factors. An increase in rates at this time of year is not too surprising, as the industry is heading into the peak season. However, with different market dynamics in play this year, rate progression and capacity availability has been harder to predict.”

The strength in consumer demand is also shown in backups at the port of Long Beach, California. Ships waiting to unload at the port have to wait longer, and the port is having a hard time securing enough chassis to move containers that are coming off cargo ships, mostly from China.

In the UK, the current lockdown is projected to cost the nations’ retailers at least £6 billion in lost retail sales over the four week period. However, research by Retail Economics suggests that over the same time frame there will be a £2.9 billion jump in online sales as consumers do their holiday shopping online.

“While some consumers will choose to hold off spending this month, pent up demand in December could leave shoppers grappling queues both on- and offline given social distancing in warehouses, delivery capacity, and restrictions on shopper numbers in-store.” 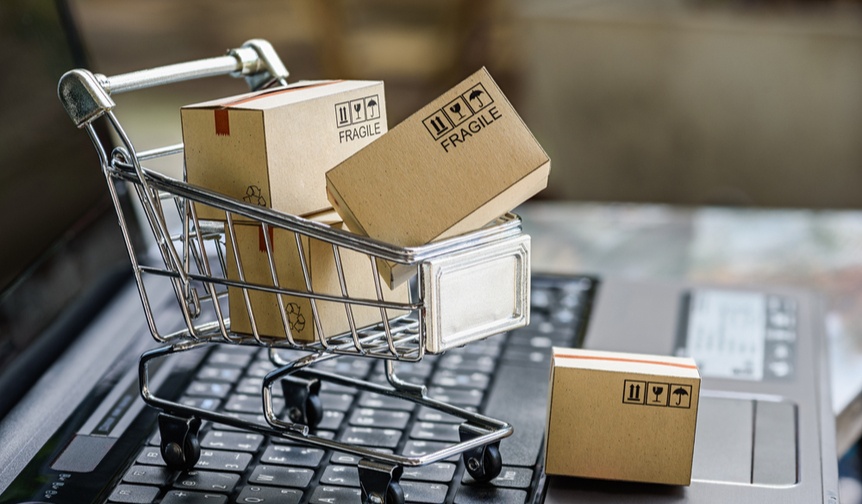 In the UK the lockdowns are only slated to last four weeks, but senior UK politicians have commented that if need be, they could be extended. In the event of an extension, consumers would have to do more holiday shopping online, which could lead to more strain on the parcel delivery systems in the UK.

Retailers are becoming aware of how important timely delivery is, as many consumers are counting on accurate shipping information for their holiday purchases.

A recent survey sponsored by location intelligence provider Loqate found that 73% of consumers in the US plan to do all their holiday shopping online in 2020, and 88% are concerned that packages won’t arrive on time.

Tyler Brock, a VP at Loqate, commented, “All I want for Christmas is on-time delivery…It really is absolutely essential. Timely delivery will be a really key part of the season.”

Timely delivery appears to be very important to younger shoppers. According to the survey, 34% of millennials and 38% of Gen Zers wouldn’t shop with a retailer that wasn’t able to meet the delivery times advertised at the time of purchase.

Although delivering holiday purchases on time is important, it generally isn’t done by the retailer. Most major retailers, aside from Amazon, rely on third-party shipping companies, which is why Target has been encouraging its customers to start their holiday shopping early.

Target is also offering “Black Friday” deals to its online customers for the entirety of November, which is part of the company’s strategy to entice people to shop early. Amazon has taken similar measures, which could spur early-season holiday buying.

Major shipping companies like UPS and FedEx have added holiday season surcharges that range from 24 cents to $5 per parcel, and the USPS has added a surcharge of $1 to $5 per package. Given the demand for parcel delivery services, these charges shouldn’t affect demand in any way.

While 2020 has been rough for many areas of the global economy, it would appear that retail spending is still doing well. The current consumer rush may be a result of the holiday shopping season, or it may point to more robust consumer demand going forward.