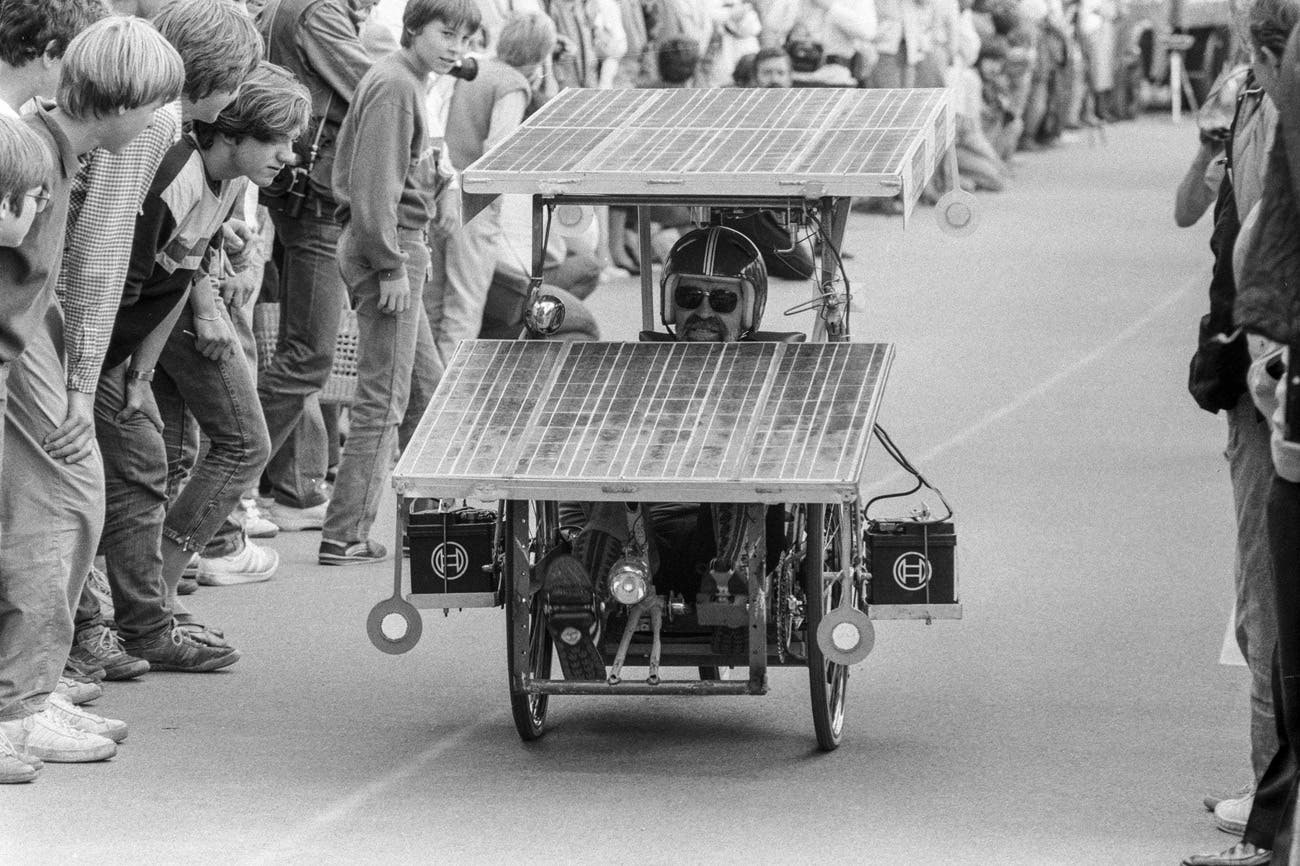 BRUSA Elektronik AG is a leading engineering provider for all electronic and mechanical components of the e-Powertrain. Since the foundation of the Swiss company in 1985, BRUSA has significantly contributed to the worldwide breakthrough of electric mobility. Milestone spoke to COO and Managing Director Thomas Nindl about the green energy revolution.

Before Josef Brusa had even completed his engineering degree his sights were set on one goal – to transform the electric vehicle (EV) industry. After graduating, the Swiss wasted no time in establishing BRUSA Elektronik in 1985, the same year the Tour de Sol started, the world’s first rally for solar powered vehicles. Things moved quickly and three years later the company developed a highly efficient three-phase drive with a peak power of 12 kW at 120 V. Acute minds were also jumping onboard, including Axel Krause, who departed Landis & Gyr to be BRUSA’s chief technology officer. Soon after Arno Mathoy joined and helped develop a groundbreaking maximum power tracker with 99% efficiency. People were starting to stand up and take notice as Josef’s goal rapidly became a reality.

Almost 40 years later and BRUSA is thriving. Countless milestones have been achieved and Josef and his team, including COO and MD Thomas, continue to fuel the green energy revolution with innovation after innovation. COVID may have put the brakes on the global economy over the last year but BRUSA’s mission remains unchanged.

“We are striving to grow in all areas: converters, motors, and charging systems for EVs and other electrical drive trains,” Thomas explains. “Everyone at BRUSA is acting to address all market challenges and to find smart, sustainable, and valuable partners to help the company move forward. Changing the way people move requires more than just technical solutions like engines, it demands cooperation and teamwork. BRUSA has played a key role in the global breakthrough in electromobility since it was founded. As a technology leader and innovation platform, together with our international partners and specialists, we offer solutions for civil applications that give our customers a decisive advantage worldwide.”

1995: BRUSA developed a highly efficient charger with a microprocessor, and the three-phase drive is beefed up with more power (up to 34 kW at 180 VDC – now also controlled by said microprocessor). 1998: the company created a 60 kW DC / DC converter, which is mainly used in vehicles with fuel cells. 2002: the sole proprietorship BRUSA Elektronik was converted into the stock corporation BRUSA Elektronik AG. The primary goal – greater flexibility in terms of employee participation. The company moved to a larger space in Sennwald, Switzerland.

Struggling to keep up? Innovation moves fast at BRUSA. In fact, the only thing that’s managed to stall its progress over the last four decades is the world-stopping pandemic.

“The virus has slowed down our industry and the activity of our customers and partners,” Thomas says. “Within the company we had to deal with the pandemic and find appropriate solutions for our employees. Our main focus was to protect our staff from being infected, while all measures provided by the government had to be analysed, understood, and translated into our daily business.”

Luckily, with Europe’s vaccination rollout in motion, things are looking up and BRUSA is planning ahead.

“We’re aiming to play a significant role in the automotive industry for EVs with a focus on onboard chargers, converters, and inductive charging systems in the next five year,” Thomas adds. “In some areas, together with our strategic partners, we hope to climb into the top five companies operating in certain areas.”