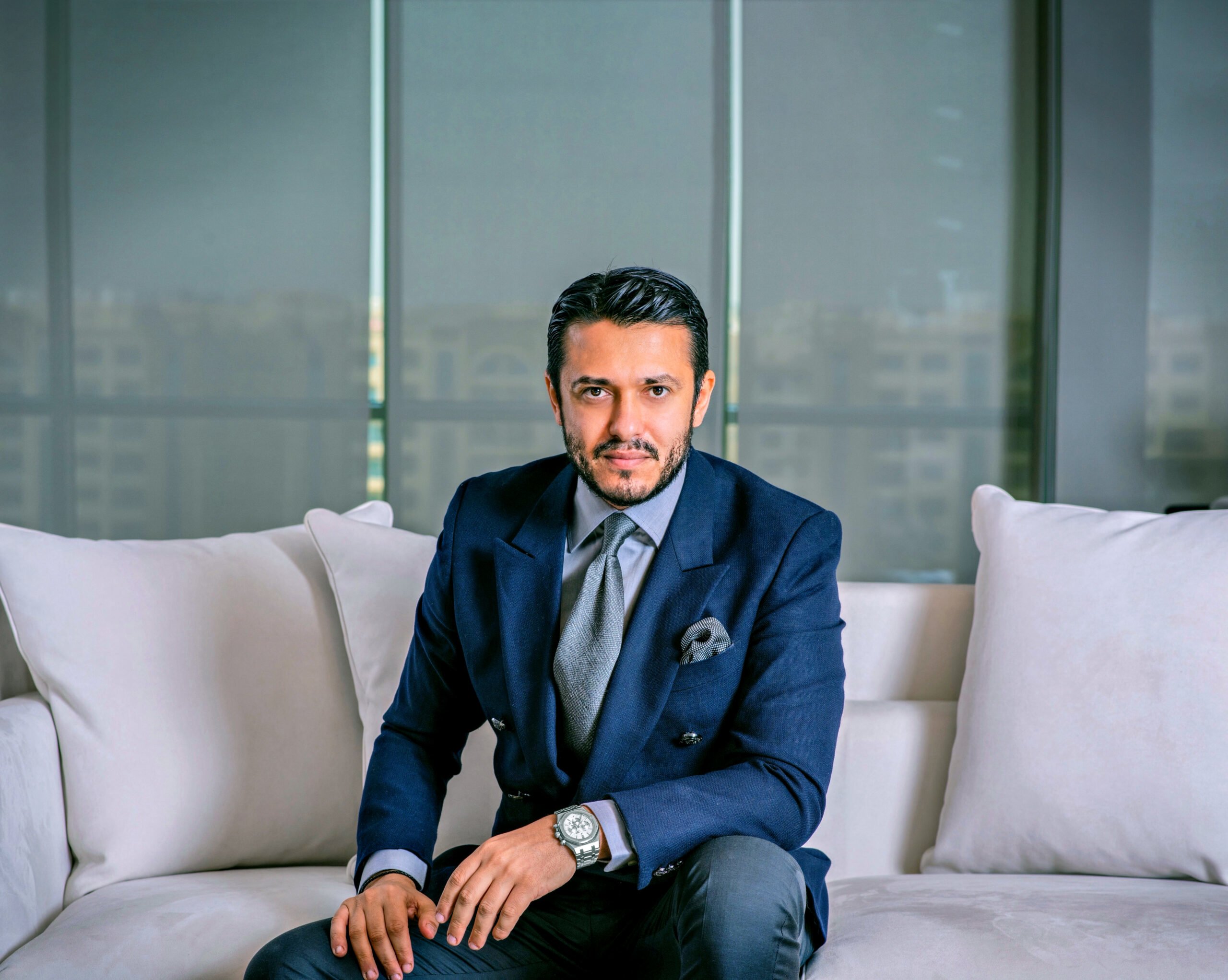 The Memaar Al Morshedy development company in Egypt is creating what will be the largest residential building in the world, spanning an area the size of 30 football pitches on Cairo’s outskirts. But for CEO Hassan Morshedy, it’s not just about breaking records, it’s about solving a housing shortage.

Hassan Morshedy, CEO of Memaar Al Morshedy, is on a mission – but it’s not to create the world’s largest building, as the blueprints for his mammoth Skyline development cry out. In fact, he’s hellbent on putting roofs over people’s heads in Cairo, a city in short supply of housing for its middle and upper-middle income population. By providing up to 40,000 people with 13,500 new apartments all housed in what the Guinness Book of World Records has claimed will be the biggest residential building on the planet, Hassan is fixing a problem, but he understands why people might not be able to see the wood for the trees when it comes to his ambitious $530 million mega project.

“Naturally, Skyline is being recognised for its record-breaking scale but Memaar Al Morshedy is focussed on providing housing, building a community, and creating a unique living experience unlike anything else on the planet,” the CEO says. “We haven’t cut any corners when it comes to quality and design – we partnered up with VDP Design studios in Barcelona, Egyptian architect Raef Fahmy, and my friend and developer Mohamed Hadid, so the project is influenced by different cultures and counties.”

Skyline covers 200,000m2 of land and its plans stem from one of Memaar Al Morshedy’s previous projects, Degla Landmark, a residential and commercial complex spanning 62,760m2 in Cairo’s Nasr City. It’s a fusion of architectural and sculptural art with 5,082 residential units starting from 55-158m2. “We’re always thinking outside the box – we took Degla Landmark’s successful model and transferred it to Skyline’s huge plot with a view to making something even bigger and more beautiful,” Hassan says.

When Hassan was living in the US after graduating from Oxford University in the UK he met Jordanian-American Mohamed Hadid – who heads up Hadid Development & Design Group – and the pair bonded over their love of real estate. “Hassan called me and told me about Skyline and I was immediately excited because it has all the facets of things I’ve done in the past, which is a combination of residential, hotels, city centres, and community planning,” Mohamed explained. “I was in no doubt that the project would be a massive success in Cairo so we started working on it together – it’s going to be one of the most iconic and important developments in the world.”