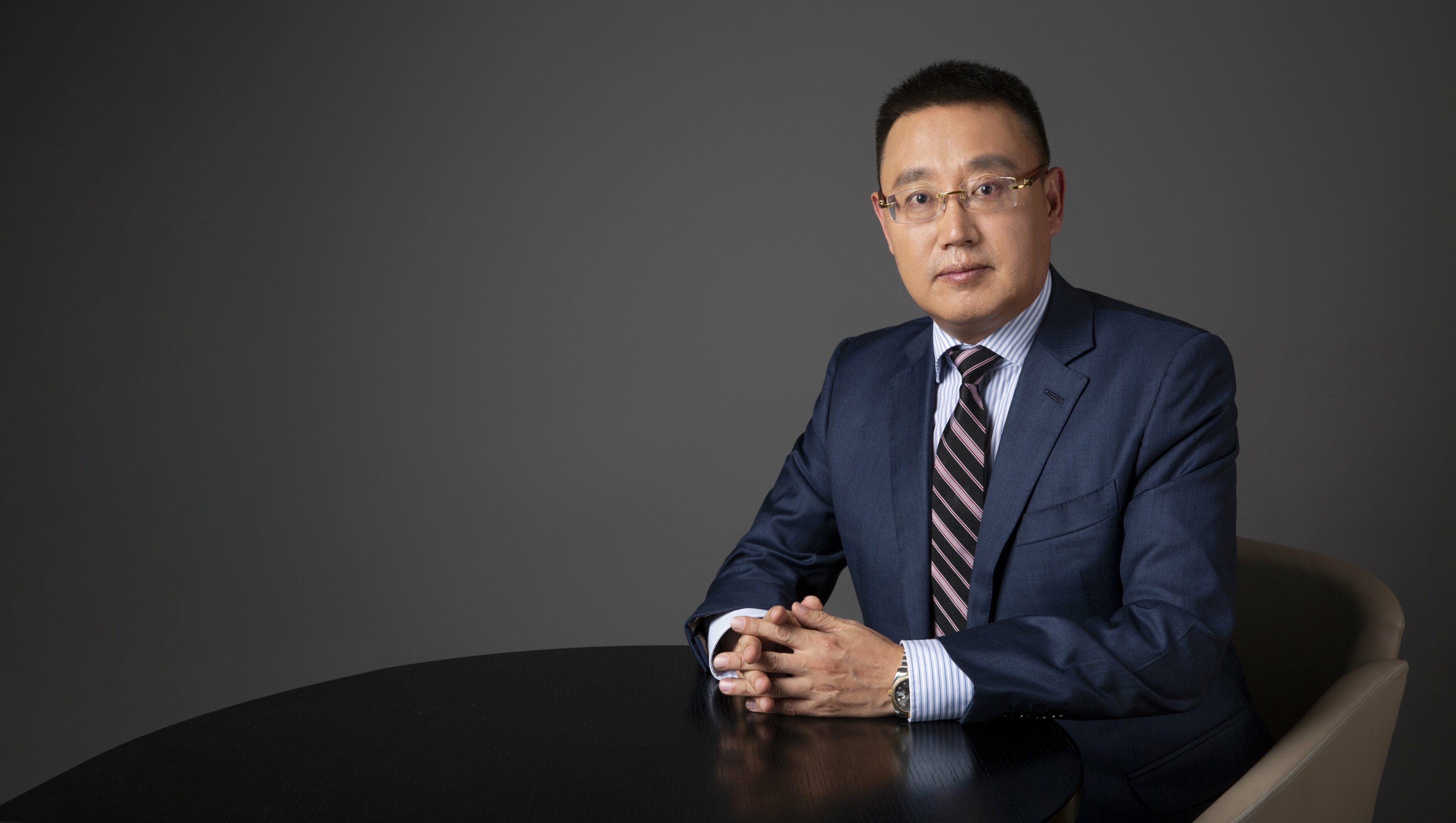 Since 1993, China Resources Beer has been a leading player in the Chinese beer market. During this time, a rise in beer consumption has elevated China to the biggest beer market in the world. But times are changing and, as consumers are refining their tastes, CRB is having to refine their business strategy, in order to stay at the head of the market.

Today, beer in China represents 75% of the total amount of alcohol consumed, in terms of volume, so the figures speak for themselves – China is the beer capital of the world.

When China Resources Enterprise (CRE) first ventured into the beer market, after joining forces with the Snowflake Brewery in 1993, the Chinese beer market was a very different business. By 2002, when current CEO Hou Xiaohai (Jason) joined the company, things had again changed rapidly, and Jason witnessed this transformation taking place, as he explained.

“When I assumed the role of CEO, I saw that, in China, there continued to be a trend of the consumer trading up. Basically, our customers were demanding a higher quality of both product and service and were willing to pay for that privilege. This also led to the proliferation of beer consumption in the region, and there was a good reason to be very enthusiastic about where the market was heading.”

Jason and CRE managed to capitalise on this growth and within three years, the market capitalisation of CRE grew to HKD 100 billion (2007) led by the continuous growth of the company’s premium sales volume.

One of the deciding factors in this success was Jason’s decision to implement some major changes within his first three years of taking up his role.

“I developed and launched three national premium products – SuperX, Marrs Green and Craftsmanship, and the sales of these three products were far beyond our expectations. Their success led to the solid foundations being laid for the path to our premiumisation strategy. I also optimised our capacity and took the decision to close some of our breweries in order to enhance our efficiency of production.”

It seems that taking the decision to concentrate on quality and efficiency were precisely the right moves as, over the last few years, the volume of the total beer market in China has been falling, mainly due to a decrease in production and consumption of the Chinese, mass-consumer, beer sector. However, the value of the total beer market has continued to show year-on-year growth during this same period, driven by the premiumisation of the market.

Today, the Chinese consumer has a more selective view of brands. In previous years, a foreign name would have immediately been perceived to be of high quality. Today this has changed, as the Chinese consumer has developed a sharp-eye for brands and expects more from products. Quality, value and service have become important factors in purchasing decisions, both in local and foreign brands and, as Jason explained, this has seen a rise in craft beer in China.