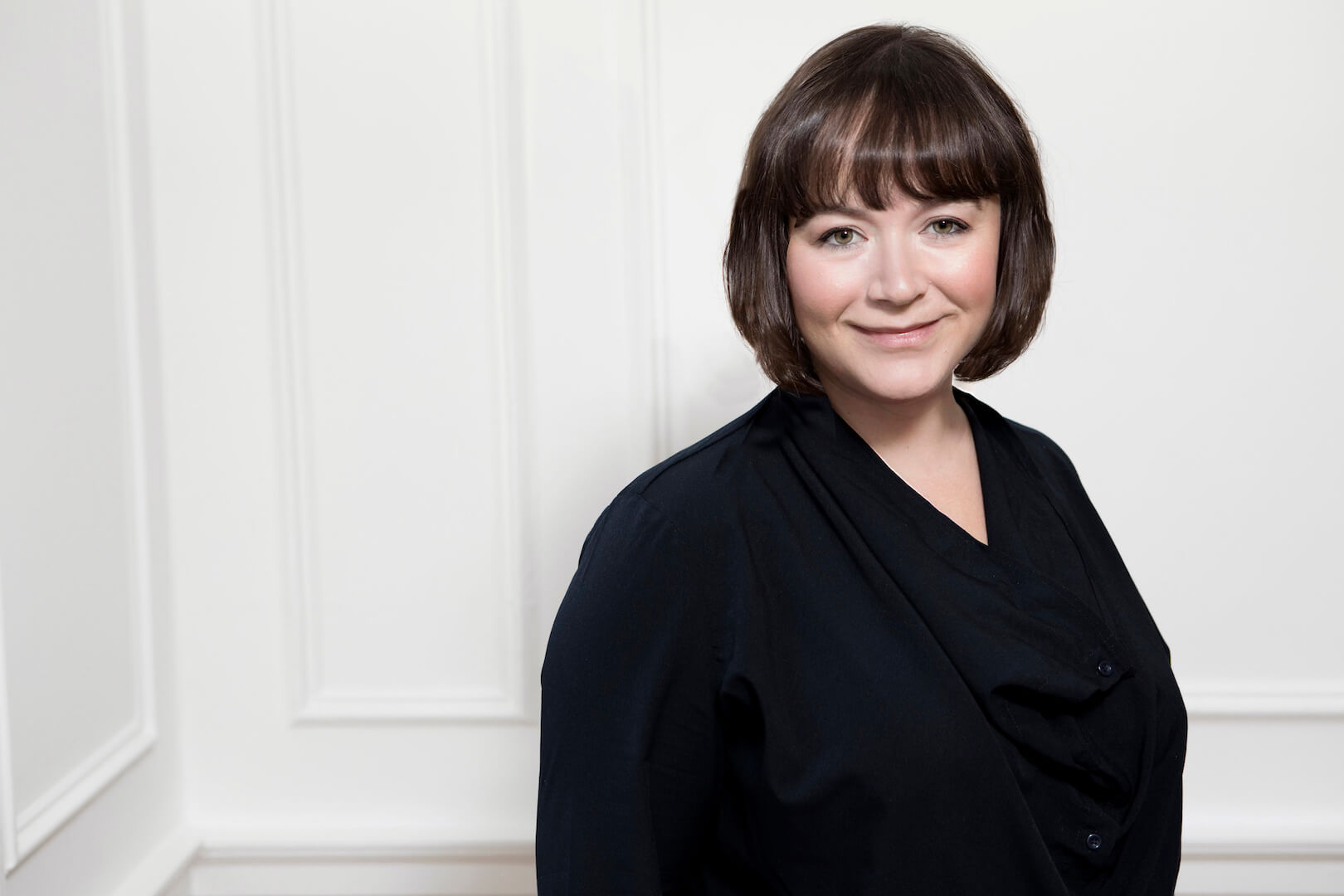 In Natalie Reynolds’ second article for Milestone, she shares some of the common mistakes made by negotiators – and to be clear – these mistakes are made by women and men the world over. If any of these mistakes ring a bell with you, it might be time to re-think your existing negotiation strategies.

Mistake 1: Thinking negotiation is all about winning

I know, let’s just skip that negotiation part! No one really likes doing it, so let’s just cut to the chase and save time. We all know it’s just a game, right? Wrong.

A common mistake is to try and bypass the negotiation entirely, believing that both you and the other party will be grateful that they have avoided all that unnecessary awkwardness. The problem with this strategy is that despite the old saying, people do look a gift horse in the mouth. If something is too easy, people start to wonder why that was the case and what might be wrong with the deal they have just (so easily) agreed to.

When negotiating a deal with lots of variables it can be tempting to try and reach early agreement on some of the bigger issues.  We routinely see people pairing off variables, negotiating them and then taking them off the table as “agreed.” They work their way through the issues, trading two at a time until guess what you are left with? Those difficult and contentious issues you are going to really struggle to reach agreement on.

You can only assess how successful you have been in relation to each variable if you look at the deal as a whole. That fee you negotiated early on and took off the table as “agreed?” It doesn’t look so great once you realise you have accepted a raw deal on deadline and payment terms. Adopt the mind-set that your deal is a “total value package” and “nothing should be agreed until everything is agreed.”

When we approach a negotiation, we often spend most of our time thinking of all the reasons why the outcome is important to us. We get bogged down in thinking about deadlines, expectations, demands, targets, pressure from competitors, ambition or whatever it might be that matters to us. We allow this to cloud our thinking and in doing so we ramp up the pressure on ourselves to do well. This often results in anxiety, fear and nervousness clouding our judgement, planning and performance.

Smart negotiators realise that the best way to diffuse the pressure of our own expectations is to simply acknowledge these pressures and then put them to one side. The real set of pressures and priorities that we should be thinking about exist in the head of our counter party. Even if they do come across as powerful and intimidating, they too will have deadlines, expectations from colleagues and demands from their boss.

Mistake 5: Underestimating the difference it can make

A routine excuse people give for not negotiating for that “bit more” or the “best they can possibly get” is that they have already got an “OK” deal and that they worry that the risk of negotiating or continuing to negotiate is that it’s just not worth the effort. Or that they might look greedy.

Before you decide to call it quits and just settle for what you have remember that “little things add up.” Take the example of two 30 year old workers starting the same job and being offered the same salary of £100k. One accepts £100k and one negotiates for more securing £106k. If they worked for 35 years, both receiving 4% uplifts each year the employee that DIDN’T negotiate will need to work six extra years to be as wealthy at retirement as the one who DID. Or imagine the impact to your firm if you could get an extra 5% on every fee agreed worldwide just by negotiating more effectively.

Mistake 6: Being scared of rejection

Nobody likes to be rejected. It is because of this that I routinely see people falling apart and losing focus as soon as they hear the word No when they are negotiating. We have to learn to stop being afraid of the word No and instead start to reframe our relationship with it. When my team and I work with delegates on our workshops we encourage them to start to see No in a different light. Try seeing No as an opportunity or a springboard to explore just what could be possible. View No as the starting point to building a solution that could lead to Yes.

Natalie Reynolds is a leading negotiation expert, commercial performance strategist and business consultant who has worked with companies around the world including JP Morgan Chase, Salesforce, Allianz, LVMH, Rolls Royce, UBS, Lidl, Mercedes-Benz, Facebook and Shell as well as with Governments, NGO’s and the United Nations.

A specialist in using psychology to unlock positive results, Natalie has coached executives to use negotiation techniques to help navigate challenge, improve performance and clarify ambition and direction as well as advising companies on how to ensure optimum negotiation capability. Natalie is the author of a bestselling book on negotiation ‘We Have a Deal’, is Honorary Visiting Professor of Negotiation at Cass Business School and speaks around the world on innovation in negotiation practice.