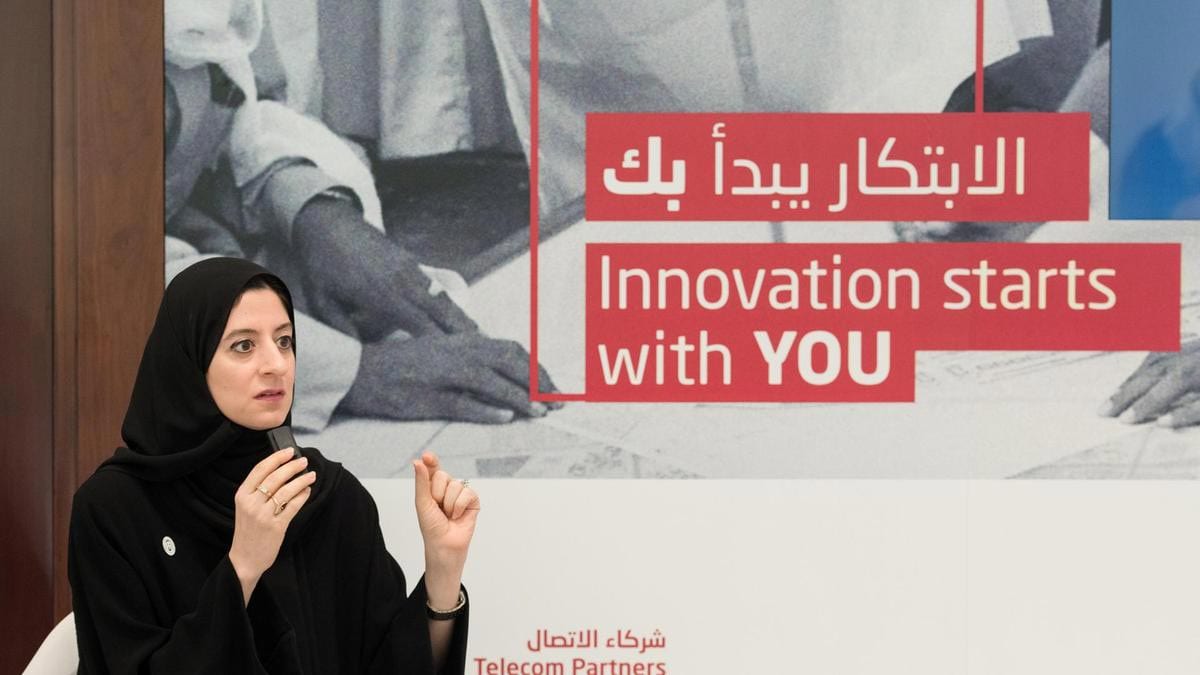 Her Excellency Huda Al Hashimi, Assistant director general for strategy and innovation at the Prime Minister’s Office discusses the evolution of UAE’s Innovation Month. What started out as a week-long celebration that in 2015 is now a month long celebration for the whole of February for the Emirates.

“It all started when the President announced the Year of Innovation,” her Excellency Huda Al Hashimi discussed. It was in November 2014 that Sheikh Khalifa bin Zayed Al Nahyan, president of UAE announced the year 2015 as the country’s ‘Year of Innovation’. With that he has set the country on a hastened path to becoming a worldwide frontrunner in innovation.Migrants and refugees flooding into Europe have presented European leaders and policymakers with their greatest challenge since the debt crisis.

H.E Huda Al Hashimi added that there were numerous key projects that came about such of which was the creation of the Innovation Strategy and core innovations for the private and public sector.
“One of the most iconic things that happened during that year was the launch of the Innovation Week – as a concept to begin with,” she added.
H.E Huda Al Hashimi noted what made the innovation week different saying, “As a country and a nation we’re used to having shopping festivals, and festivals that are more related to retail and tourism – this was the first time that we did a full-on national celebration of innovation.”
The government including her was amazed by how the first Innovation week turned out. “We didn’t expect the numbers we got – it was announced in August and the week was in November, so it was a very short period of time for people to mobilize. Yet they did.”
Having targeted only about a 100 activities for the whole country turned out to produce more than a thousand events for the first year.
She discussed how by the end of the second year, in 2016, that the “interest had become so great that the decision was taken to grow the event.” With over 1,200 partners who joined the week-long event, funds, awards and policies for Science, Technology and Innovation were produced.

WITH OVER 1,200 PARTNERS WHO JOINED THE WEEK-LONG EVENT, FUNDS, AWARDS AND POLICIES FOR SCIENCE, TECHNOLOGY AND INNOVATION WERE PRODUCED

HE Al Hashimi described how they came up with the launching February as the Innovation Month for UAE, “Sheikh Mohammed bin Rashid Al Maktoum realized there is a huge demand for activities and entities who want to take part”. She also added, “We also realized there are not enough hours in the day to visit them all during one week.”
The government believes that February is the best month in terms of weather as people can have activities outdoors. Various activities and events will take place throughout the whole Emirates for the entire month. The events will start in Abu Dhabi on the first week and culmination will be in Dubai at the last week.

She also discussed how the future will belong to those who adopt innovation. This is the reason why she wants Innovation to be embraced by everyone in the country.
“We want the whole nation to embrace it, because the strategy is very holistic – it’s not narrowed to a specific focus area. It’s not limited to the few, it’s not an invention, it’s not for scientists only – it’s for the everyday mum or child who is trying to think differently or be more create.”
“The main thing is that we want people to feel it – to enjoy it,” she added.
HE Al Hashimi admits that there are many initiatives that are focused on their employees and direct customers. But she adds that the government will offer a big push to help promote those that are geared towards servicing the public by placing them on the weekends.