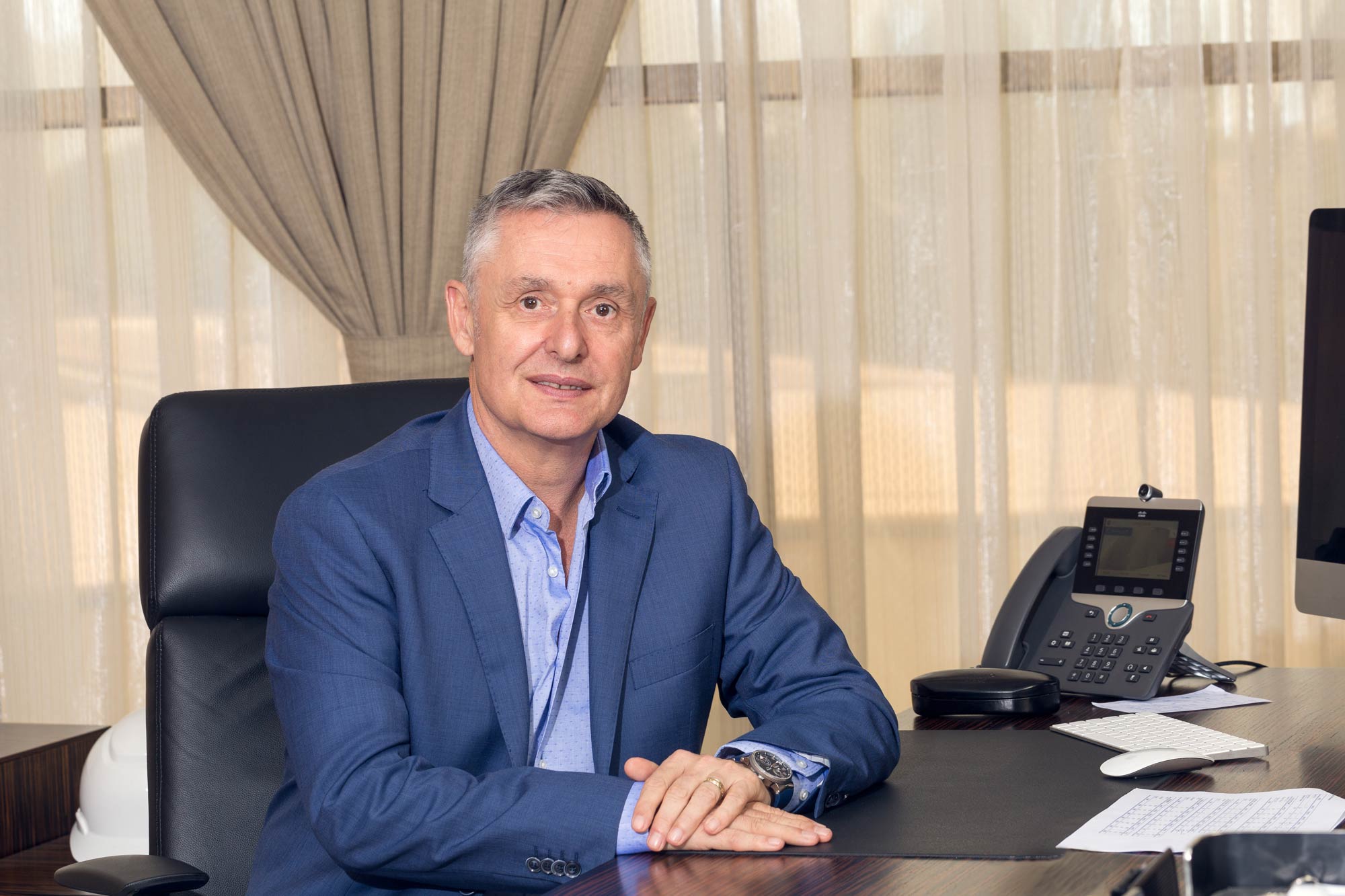 Out of Saudi Arabia’s booming oil and energy industry of the 70s blossomed AYTB, one of its leading solution service companies. It began in 1979 as a modest maintenance service for the newly established petrochemical industry in Jubail and Yanbu but today the brand has diversified to provide solutions across the board. From construction to catering, AYTB is a provider who will get the job done.

Having grown consistently since opening 40 years ago, AYTB founders recognised the potential benefits of expansion and decided to make the move. With quality integral to the success of AYTB, the company aimed to capitalise on its existing talent and grow from the inside out.

To kickstart this expansion, AYTB began to spread into different fields. Originally confined to servicing solutions within the construction and oil industry, the business grew into the housing and catering industry. Despite a successful expansion, these new ventures lacked both structure and strategy that threatened the quality of the services at hand.

Former Managing Director of MIS in Dubai, Kevin John Hudson was appointed AYTB CEO by Amr Ben Halim in 2016 and has been leading a thriving unit ever since. But first he had to be tempted off the golf course.

Kevin says: “I retired from MIS in 2011 when the company was sold to Lamprell. I think I managed to get my golf handicap down to 8 before being persuaded to come back and try something new at AYTB.”

Now firmly on board, Kevin, along with the Vice President of the Construction and Fabrication department, Peter T Williams, has created a clear strategic plan and method of execution.

“We use a balanced scorecard,” says Kevin. “If you walk into AYTB now you’ll see a visible strategy map in the offices. We give rewards and have a bonus system for the people achieving their objectives on the scorecard. We have a framework for management on how to improve on things we do. This has been my main objective; I spend a lot of my week having meetings on how we can keep improving and bettering ourselves as a company.”

Indeed, the many hours spent finding ways of finetuning the existing methods is reaping benefits for the business. “I think our biggest triumph has been taking our time to establish our core competencies,” says Kevin, “we haven’t tried to swallow the elephant in one bite. It is an ongoing evolution of the brand rather than a revolution. We are starting on a smaller scale and incrementally growing our ability to do things on a larger scale. For example, we’ve done operational maintenance with Sabic for 30 years – now we are taking this experience and moving it into other industry sectors, as well as growing the products we offer.”

Kevin firmly believes that at the core of the brand’s success is its employees. With a team of more than 5000, Kevin has nurtured this workforce as one big family – all treated equally and valued independently. He says: “We get out and actually talk to people so that our employees know that they have a say in the way the company is run.”

This methodology has proven popular with the workforce. Consequently, AYTB has a high staff retention rate and is a brand that workers are proud to be associated with. Not only does AYTB value its people, it acknowledges the responsibility it has as a company to safeguard the wellbeing of its team and how difficult it can be to procure top talent.

Kevin says: “Attracting and retaining competent people is a continuous battle, one that will be ongoing long after I have gone. We were able to grow when the oil price was down while other companies were struggling thanks to our commendable reputation of quality, safety and dependability. We are honest we will always get the job done. I know those values seem a little old fashioned now but being dependable isn’t a bad thing. It might not be sexy, but it’s not a bad thing, and this is a reputation we will continue to cultivate.”

AYTB looks to share these values with its suppliers. From steel and scaffolding to chicken, the diversity of the company sees AYTB working with an eclectic group of suppliers.

“We rely on our suppliers just as much as our clients rely on us,” says Kevin, “so we are trying to create a much more partner-orientated environment. The hope for the future is to forge close partnerships with fewer suppliers based on longer contracts and price stability.”

Having already grown 20 per cent in the past two years, Kevin plans to continue this consistent rate of expansion in the future. “We are constantly looking to better ourselves from the year before. Our mantra is: ‘we will only survive by measurable improvement,’ something that only comes about when we have properly planned and executed initiatives. At AYTB we never stop learning.”