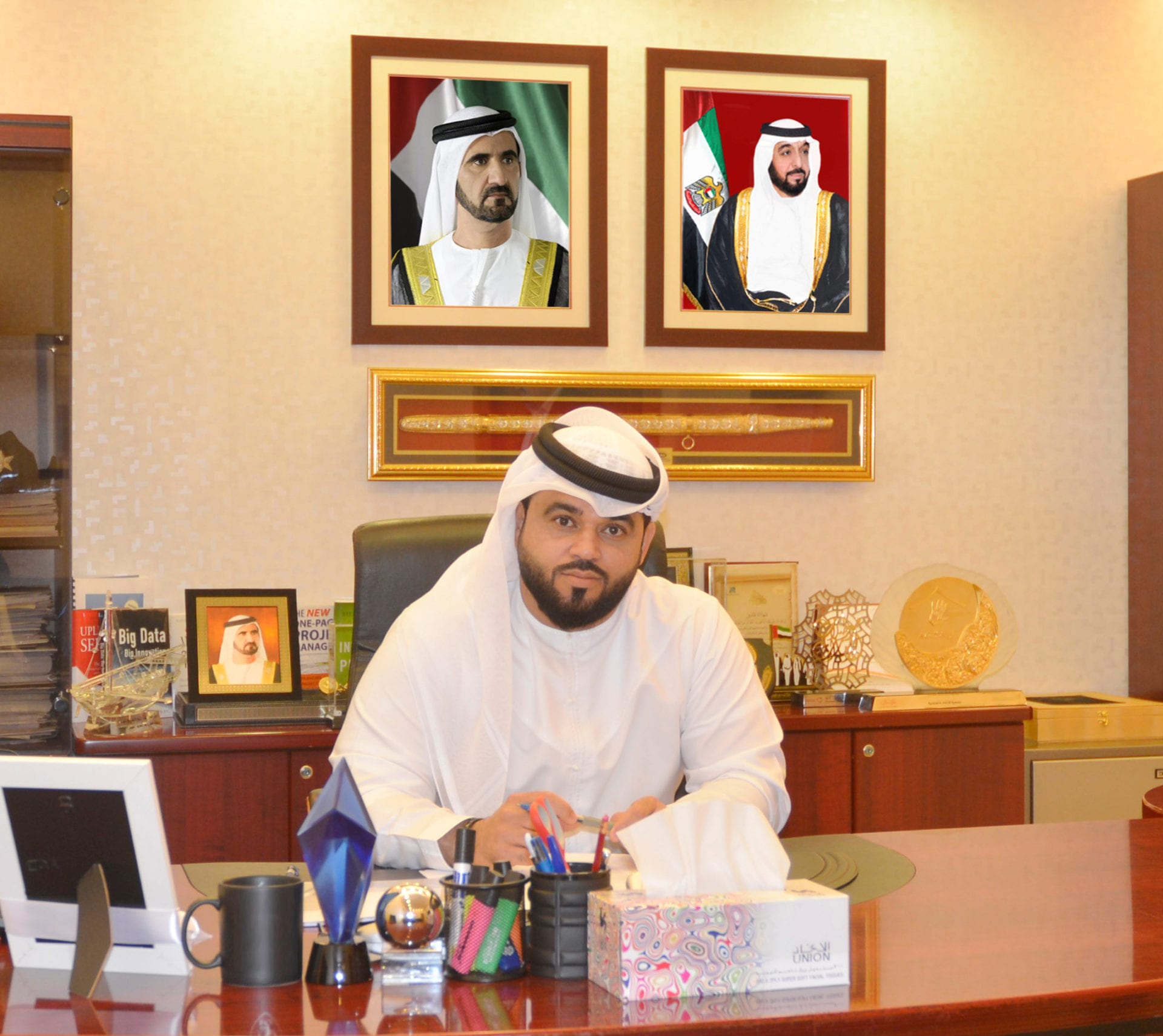 “Whoever leads in Dubai can lead anywhere else,” says Khalid Al Falasi. “Dubai is an extremely competitive market, more so than anywhere else in my opinion.”

Fully invested in its local market – to both companies and suppliers – this immersion is just one dimension that sets hypermarket chain Union Coop apart from the competition.

Judging by the figures, Union Coop is steaming ahead of the competition. The company has grown from revenue of around $100 million USD in 2002 to $836 million USD in 2018, with a total expected revenue of $5.6 billion USD from 2018-22. They also have big ideas for the future, with a plan to invest over $500 million USD in the next five years in Dubai alone. Khalid explains: “We are investing heavily for our five-year plan (2018-22). This wasn’t always the case before, where the company tried to save much as possible. We always invested but now we are spending and investing, while working on a new strategy to capitalise on opportunities in the market.”

It’s not just growth in investment and revenue that is taking place. Union Coop locations are expected to increase in size from 2.36 million Sq. ft in 2017 to 6.26 million in 2022.

A member of the Union Coop family for the past 16 years, Khalid worked his way up from Retail Division Manager to Assistant GM and then GM and has been in his current role of CEO for 12 years. According to Khalid, he is a team player who is poised to supervise his team to “achieve and to preempt and tackle any challenges.”

One of the recent challenges for Union Coop has been managing its relationship with the various municipalities in which it operates and staying on top of new government initiatives and regulations. This is, as Khalid notes, a key area for any business to succeed.

“Working with the government is a two-way relationship,” he notes, “and they are doing a great job at communicating with us. Our strategy is precisely in line with what they are trying to do. At the end of the day, you cannot be a successful businessman if you’re not in a successful business atmosphere.”

One domain where Union Coop really shines is in its dealings with suppliers. From giants such as Transnet, Unilever and Nestle, all the way to independent traders and local farmers, the company works with organisations across the board, working on an individual basis to assess the best outcome for both parties.

“This is not a one size fits all approach. We are extremely flexible with our suppliers and do not try to implement the same rules and regulations on each of them. It can be a tricky system to manage but we have years of experience; so far so good.”

Indeed, the efficiency of item delivery last year went up to 92 per cent, showcasing a very high level of collaboration between suppliers and retailers.

In terms of his personal success at Union Coop, Khalid takes a broad view. He says: “I was young when I joined but I believed in myself. I thought anything was possible. Historically, Union Coop kept a very low profile. It was not focused on being the brand of choice in Dubai. That’s where I found my opportunity to make an impact. In the boom years from 2001 to 2006, Union Coop was jumping on income and profit and moved from buying cheap items it could sell, to even cheaper ones. These days we have brought in the major brands, but still manage to sell them at a very reasonable price.”

If Union Coop’s Department of Happiness and Marketing doesn’t put a smile on your face, this everyday guaranteed good value and committed CEO certainly will.