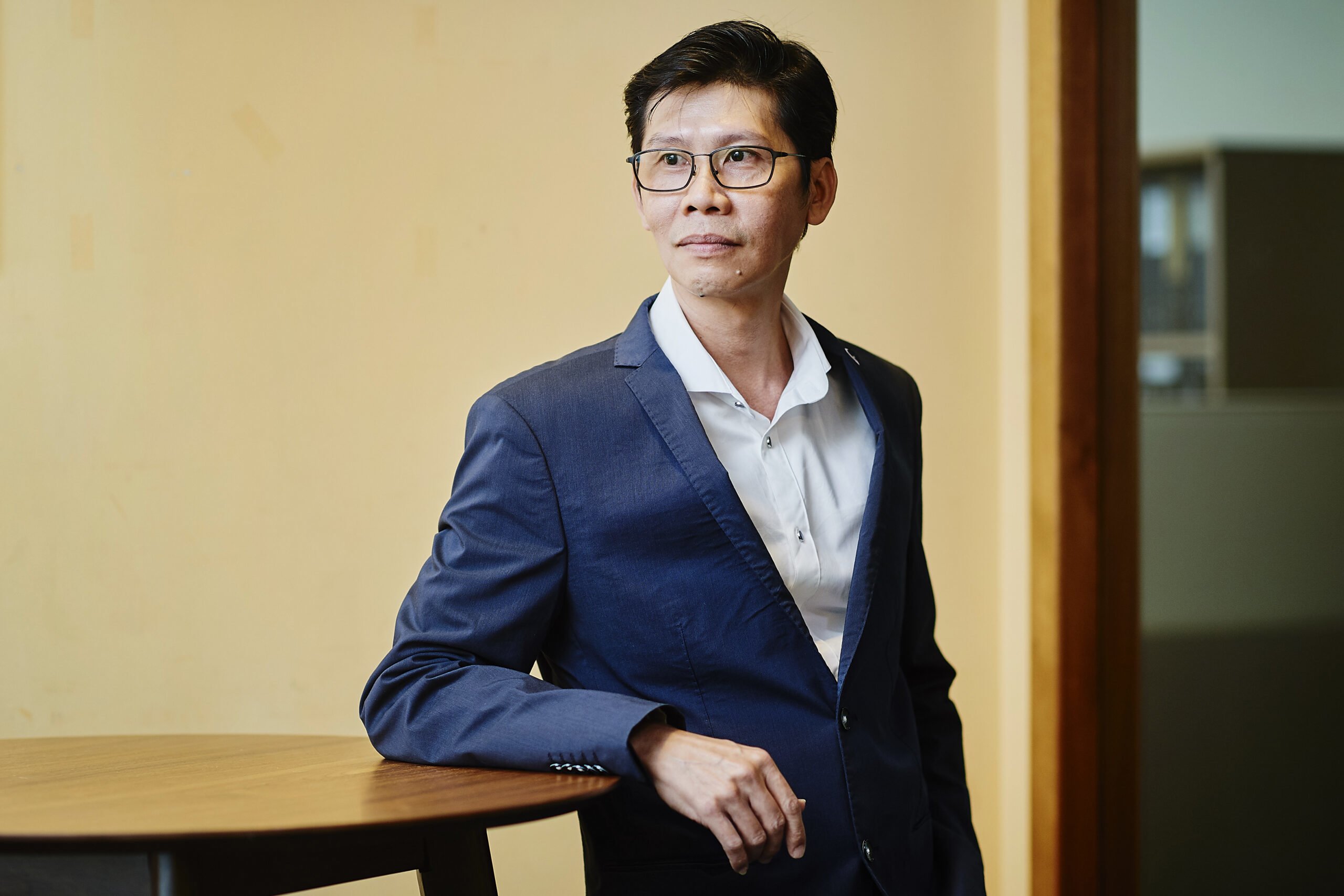 Whilst working at Nanyang Technology University, Lee Chyan and his fellow researchers formed the company RFNet, with the sole purpose of commercialising on the recently standardised Wireless LAN technology. However, competition from abroad forced them to rethink their business strategy, and the team began taking the company in a new direction.

In 1999, the Wi-Fi Alliance for WLAN (Wireless local areas technology) was formed as a trade association, to hold the Wi-Fi trademark under which most products would then be sold. Lee Chyan (also known as Deric) immediately saw an opportunity to grow a business and the following year, along with a group of fellow researchers at Nanyang Technology University (NTU), began creating working WLAN products. RFNet was established in 2001 and subsequently spun off from NTU, becoming one of the first companies in Singapore to start manufacturing Wireless LAN Products.

Providing a complete ODM (Original Design Manufacturer) service, which included everything from product design, component sourcing, design and manufacturing, testing, and then product certifications and assembly, RFNet created a host of wireless and communication related technologies. As Deric explained, it was the perfect start-up business for him and his associates. 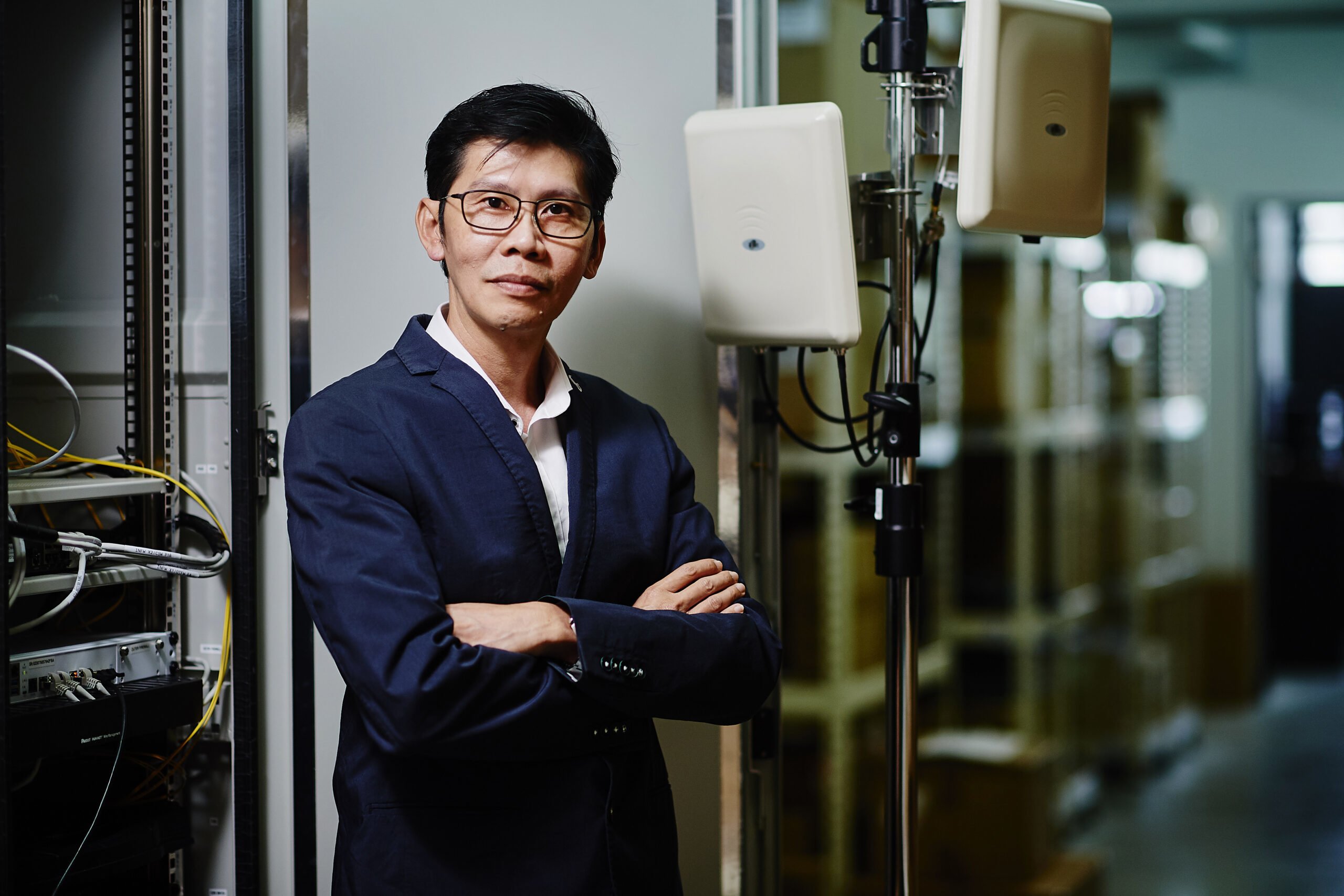 “When an OEM (Original Equipment Manufacturer) customer came to us with a request, we had all the technology modules ready to select straight off the shelf. Based on their product specifications, we would piece together our existing technologies and design and build the combination they required.”

However, things quickly took a downturn when, in the mid-2000s, other companies began to enter the market. China’s ODM companies aggressively competed in the region, and this subsequently resulted in a significant drop in business margins for companies in that sector. Deric and his team knew they needed to make a change if they were to survive.