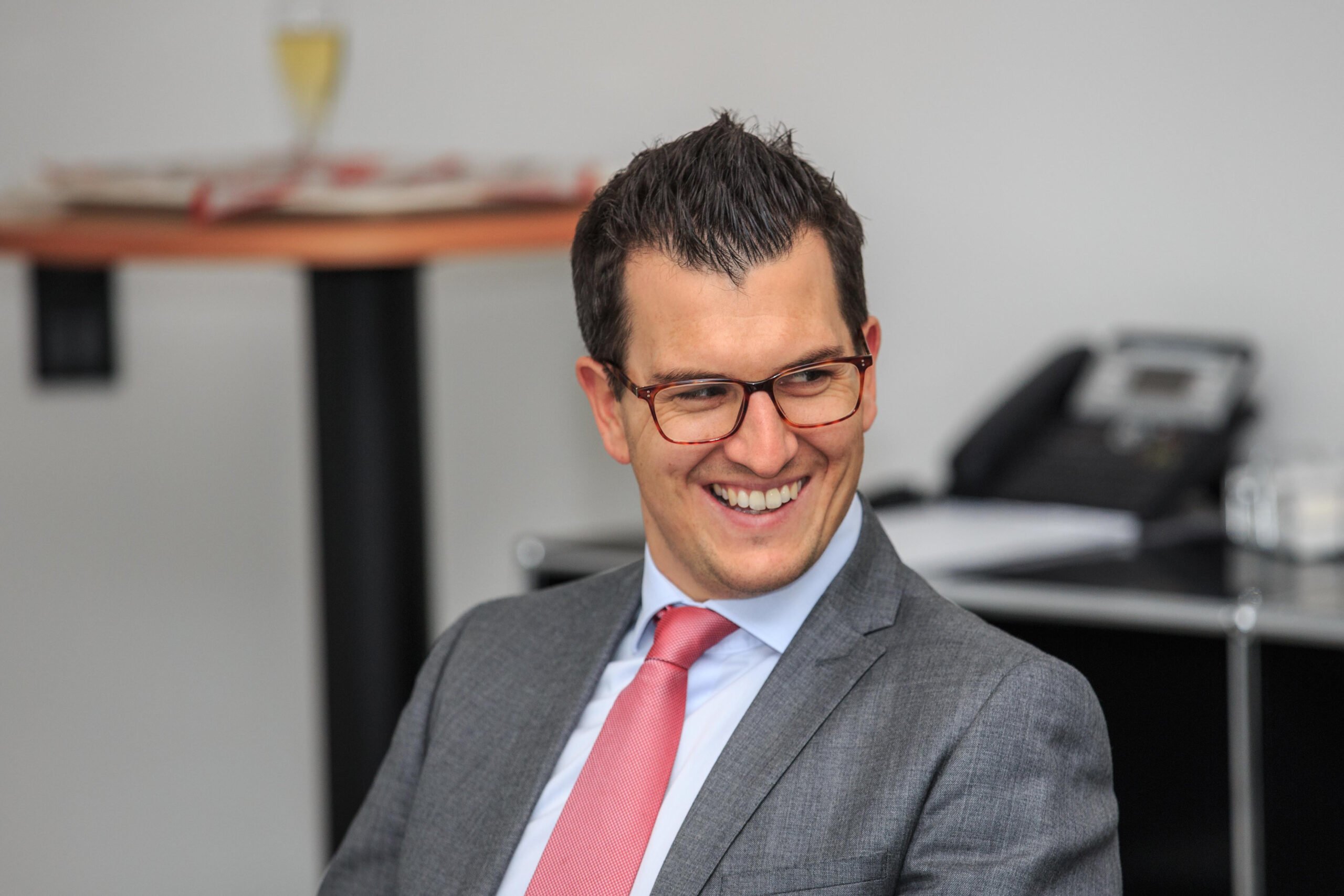 Erismann is one of the world’s most established wallpaper manufacturers with nearly two centuries of expertise and trading to call on. Managing Director Maximilian Bercher is focused on the future, though, and is engaging new customers through innovation.

What makes Erismann stand out from the rest? Anyone who works for the company will tell you that the answer is simple: they live wallpaper. This has been the case for more than 180 years. The Germany-based company combines zeitgeist and durability, picks up on international trends, develops highly expressive products, and designs sophisticated wallpaper collections for every style of living. The organisation has grown from a manufactory to an industrial operation over the last two centuries and always has a finger on the pulse of the times. It’s forever trying to inspire its customers with unique products, solutions, and customer-oriented service offers, individually tailored to suit markets around the world. Erismann’s current product range covers more than 5,000 different items.

The wallpaper manufacturer employs around 570 staff in Germany and Russia who produce wallpapers using cutting-edge systems. All of the wallpapers that leave its factory fulfil the highest standards of quality. Erismann’s head office is in the picturesque German town of Breisach in the Rhine Valley and its production facilities in Russia were set up in 2013 just outside Moscow in Voskresensk, from where all of Eastern Europe is provided with wallpaper. The group also has a distribution company in the French city of Strasbourg and a sales office in the UK.

“We are a family-owned business and one of the leading wallpaper manufacturers not only in Europe but also in the world,” says Erismann’s MD Maximilian Bercher. “I’ve been here for seven years and started out on a two-year training programme to get an overview of operations. I was involved in product management, production, and finance and sales so I know the company inside out. I jumped at the chance to become MD because it meant taking on more responsibility and having greater influence in the decision-making process. Personally, it’s now much easier to push an idea from conception to delivery, but it’s the same for every department – if there’s a convincing idea, we just do it. The process is really hands-on and I really appreciate this.”

Founded in 1838 in Breisach by Johann Baptist Hau, Erismann is one of the world’s oldest wallpaper manufacturers. The company started making wallpapers in the town’s famous Rhine Gate building (designed by Louis XIV’s favourite architect Marshal Vauban) and remained there until 1858, when space became too tight. A larger factory was built in town as Erismann expanded operations and became increasingly mechanised. When the end of the 19th century came around, business was booming as the company’s wallpapers – inspired by France’s finest interior designers – were selling all around the world. State-of-the-art technology enabled the factory to keep up with demand and a new printing hall was built in 1993. Things were good and they still are: today, Erismann’s export share is approximately 55% across 70 countries around the world and the company achieves annual sales in excess of €100 million.