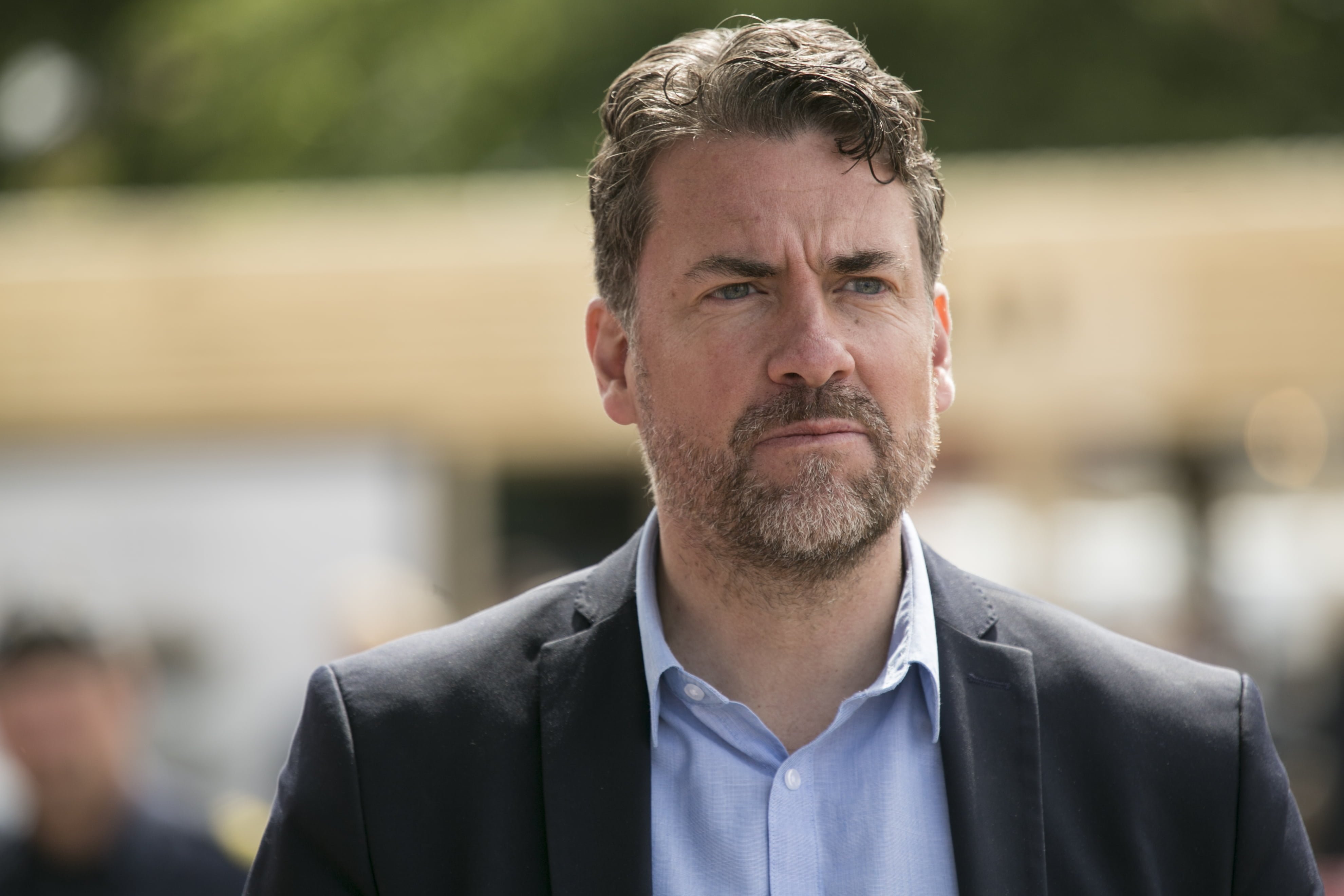 Managing Sweden’s influx of asylum seekers and refugees in times of crisis is a thankless task, society either accuses you of accepting too many or not enough. Mikael Ribbenvik has been in charge of the Swedish Migration Agency since 2017, which deals with hundreds of thousands of cases every year – he has held down virtually every job the organisation has to offer and views migration as a ‘positive and potentially powerful force.’

Mikael Ribbenvik has a track record of keeping his head in times of crisis – you might say he is ice-cool under pressure. The 52-year-old Director General of the Swedish Migration Agency (Migrationsverket) spearheads thousands of civil servants tasked with deciding who can live and work in Sweden. Livelihoods and dreams are at stake, so these decisions are not taken lightly – a huge amount of responsibility rests on Mikael’s shoulders. He calls migration “the greatest question of our time” and the last few years have really tested the government agency’s resolve, with catastrophic events like the Syrian civil war fueling mass migration in Europe. Hundreds of thousands of refugees have appealed to Sweden for help. Fortunately, Mikael is able to draw on decades of experience when his crisis management skills are urgently required.

“I’ve spent the better part of my life in migration but I wasn’t always heading in this direction,” he says. “I studied law at Lund University in Sweden and read international banking when I started working for the country’s migration agency. I was absolutely blown away. I was suddenly exposed to the entire world, it was like coming out from a very sheltered life and being made aware of everything that was happening. Every day there were new asylum seekers knocking on Sweden’s door and I was listening to their stories – from this point on I was utterly consumed by migration and human rights, and all of the complexities that come with them.” 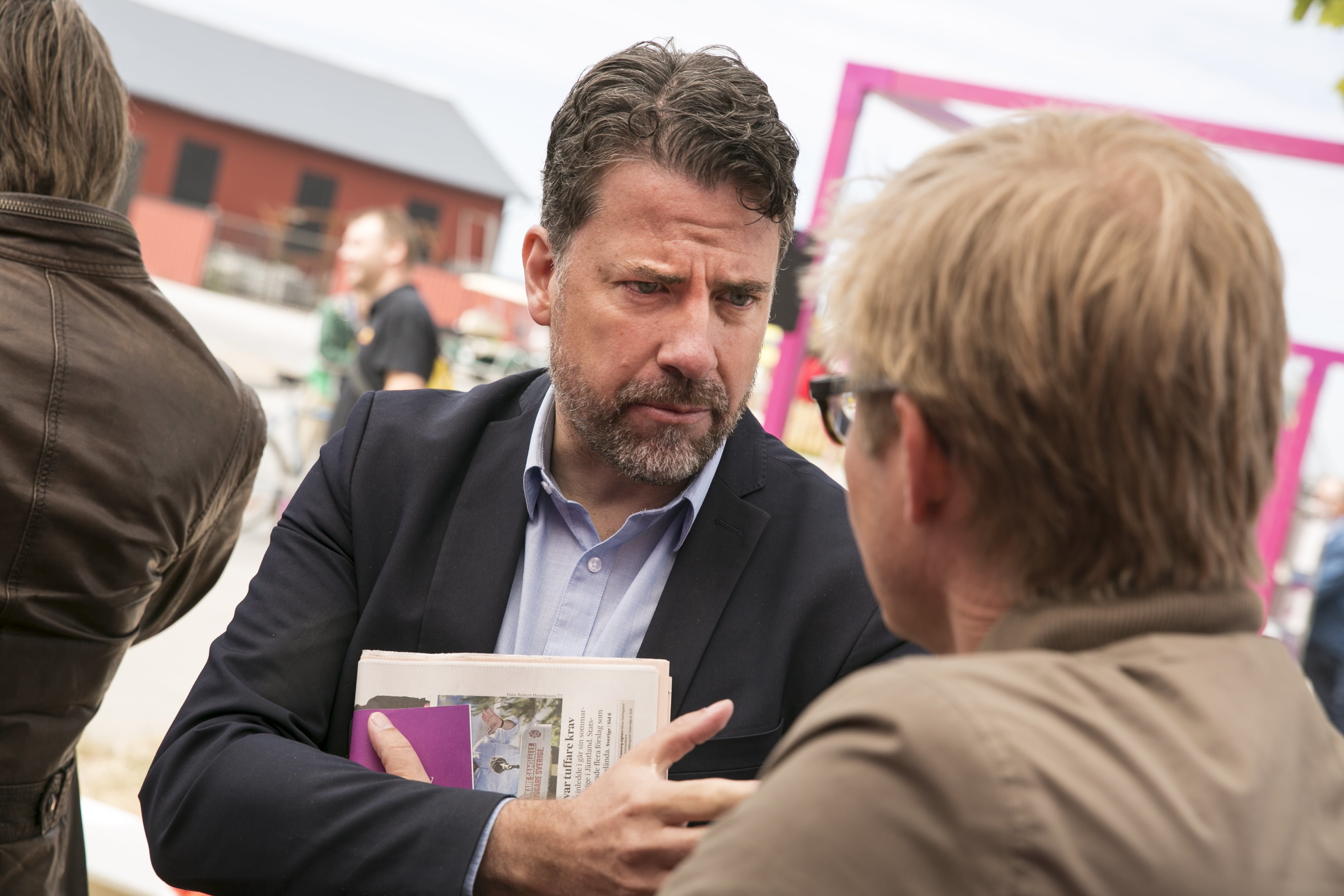 Mikael started off as a case officer and has held down most positions inside the Swedish Migration Agency on his way to the top. Before he was appointed Director General in 2017 he was Director of Legal Affairs, Director of Operations, and Deputy Director General at various times. Formed in 1969, Migrationsverket operates under the Ministry of Justice from around 40 offices nationwide and is headquartered in Norrköping, Östergötland.

“People love a good climbing story, whether it’s about mountains or hierarchy, but I know the agency inside out, I know its people and culture,” he explains. “It’s obviously a benefit but it doesn’t automatically mean you will succeed, in fact it can sometimes be a disadvantage because there’s a danger you can become too set in your ways. Leading such a big organisation is a huge challenge.” 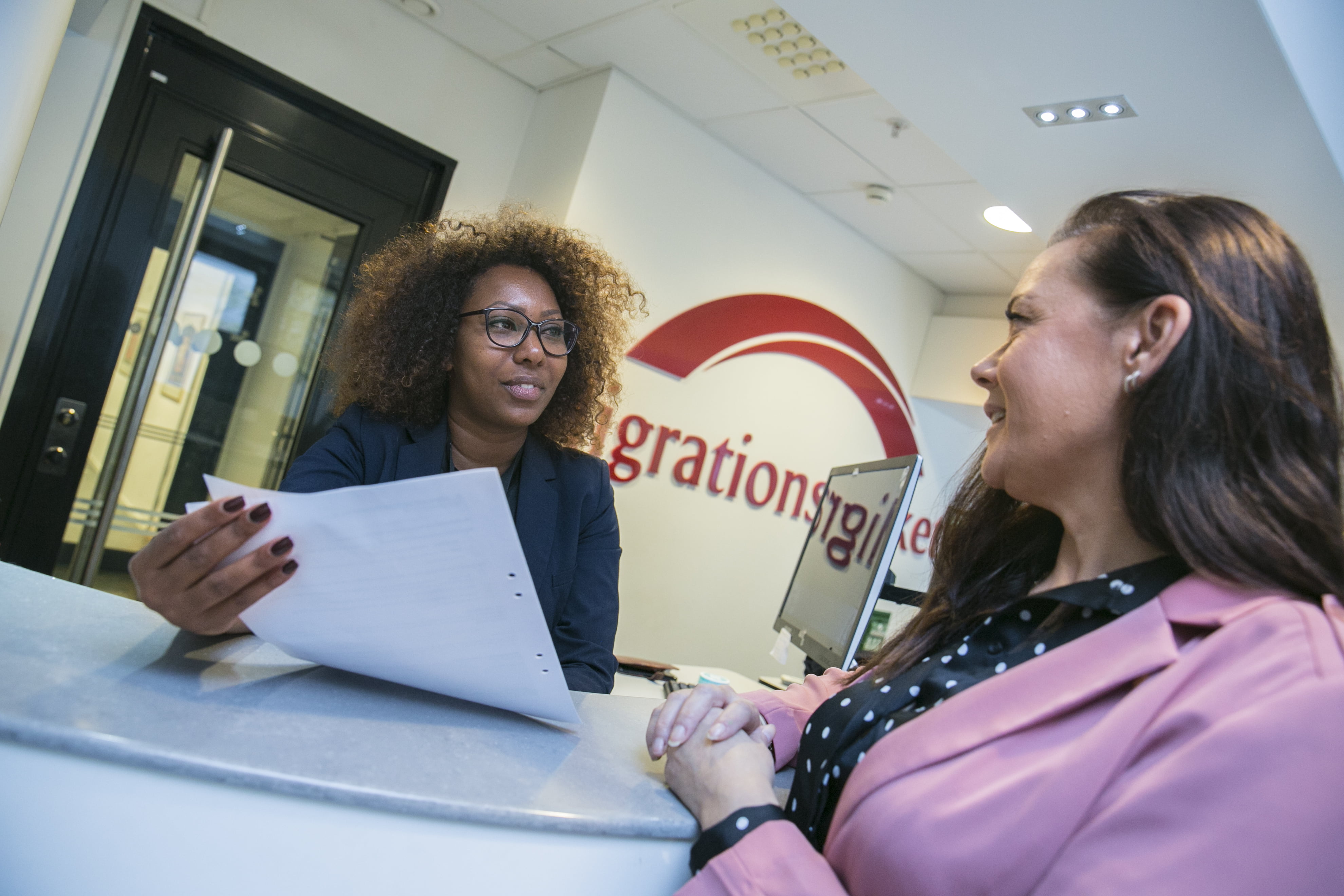 After the situation in Syria went from bad to worse in the autumn of 2015, the Swedish Migration Agency rapidly grew to 9,000 employees – up from 3,000 – as the number of displaced people requesting help exploded. Training so many new recruits in such a short space was another hurdle, but the agency had a detailed system in place to ensure everyone is qualified to deal with any given situation. In 2014, it received 80,000 applications, however, the figure doubled in 2015 to over 160,000. More than 130,000 of these applications were made in just four months.

“I was Director of Operations at the time so I was taking care of the crisis. I had to change my leadership, my normal philosophy switched to crisis management, there was no time to reflect or ask around to make sure everyone was one the same page. Crisis management is about time, you can’t hesitate. You have to accept the fact that with such little time and oversight you will make some wrong decisions, but if you become afraid of making the wrong decisions you will become passive. You need to make timely decisions. I had a rule: every time I made a decision I doubled it, because things were getting out of hand. Luckily it worked.”