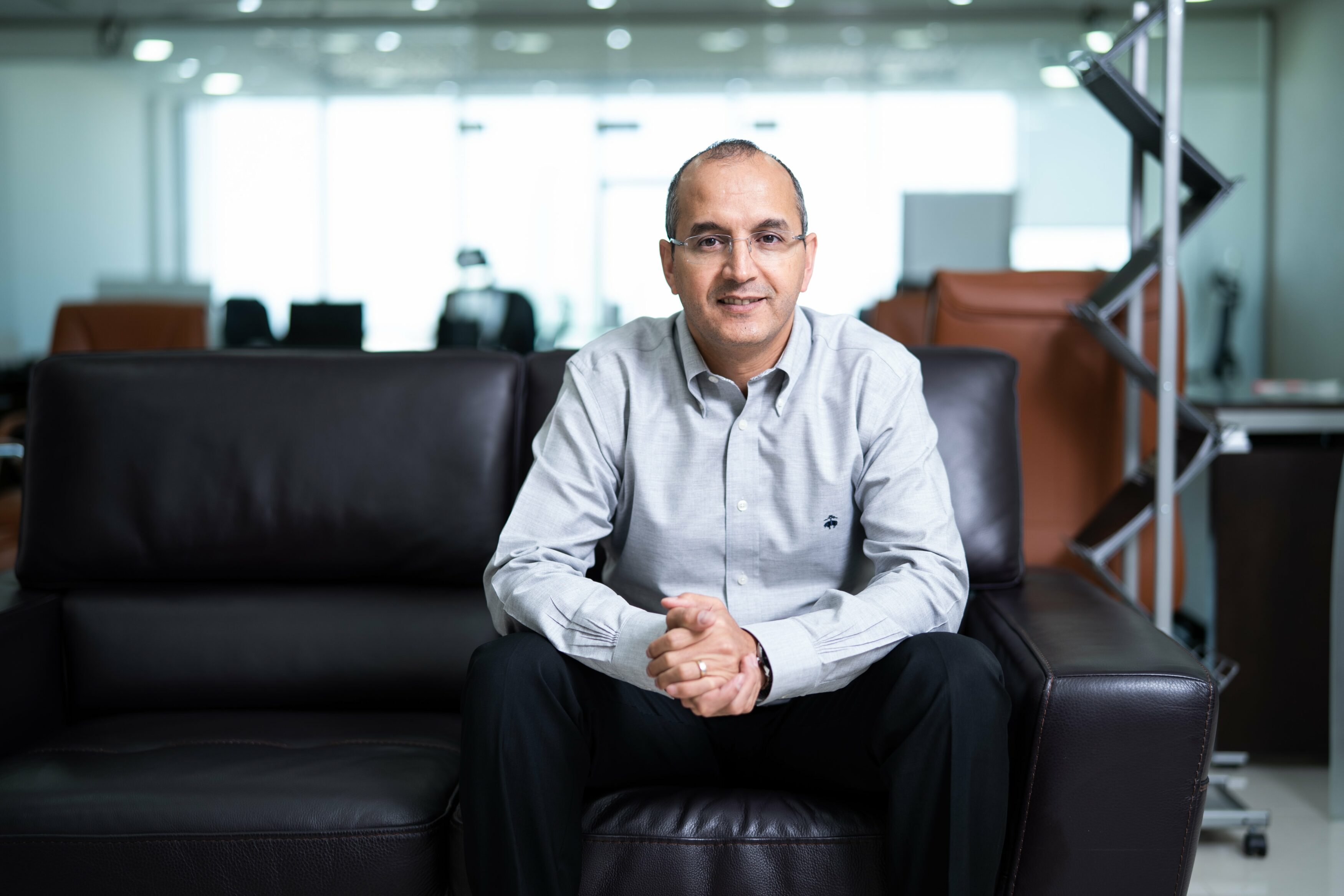 Having worked for a number of well-known oil companies, across four continents, Mohammed Doghmi was approached by the owners of Alkhorayef Petroleum, to help take their family business to the next level. The owners had big ambitions for the company, and Mohammed was confident he knew how to achieve the results.

The Alkhorayef Petroleum Company has served the oil and gas industry since the early 1980s. They design, engineer, manufacture and service specialised production systems and solutions for companies throughout the globe and, as a family-run concern, they have managed to secure a solid reputation in the marketplace.

In 2017, Mohammed Doghmi was headhunted from a rival firm to assume the role of President of Alkhorayef, with the sole purpose of propelling the company into the big leagues. As Mohammed admits, it was an offer he could not refuse.

“I was working for another oil company in Malaysia at the time, when the owners of Alkhorayef approached and made me the offer. I knew the company had grown organically, building a good brand name along the way, and had become a truly international company, which is quite uncommon for a Middle Eastern-based firm. What excited me the most was the sheer ambition of the owners and I could see the opportunities to accelerate growth and improve on past performances, especially in the company’s core business in artificial lift.” (Artificial Lift is a process used on oil wells to increase pressure within the reservoir and encourage oil to the surface).

With a solid technology base, and a substantial R&D program to go with it, Alkhorayef had also secured several patents, with some still pending, at the time. But Mohammed was not happy with the way things had been structured in this sector. “When I looked at the positioning and branding of these technologies, the process had not been properly introduced, marketed and monetized and this was something that needed to be addressed immediately,” he points out. 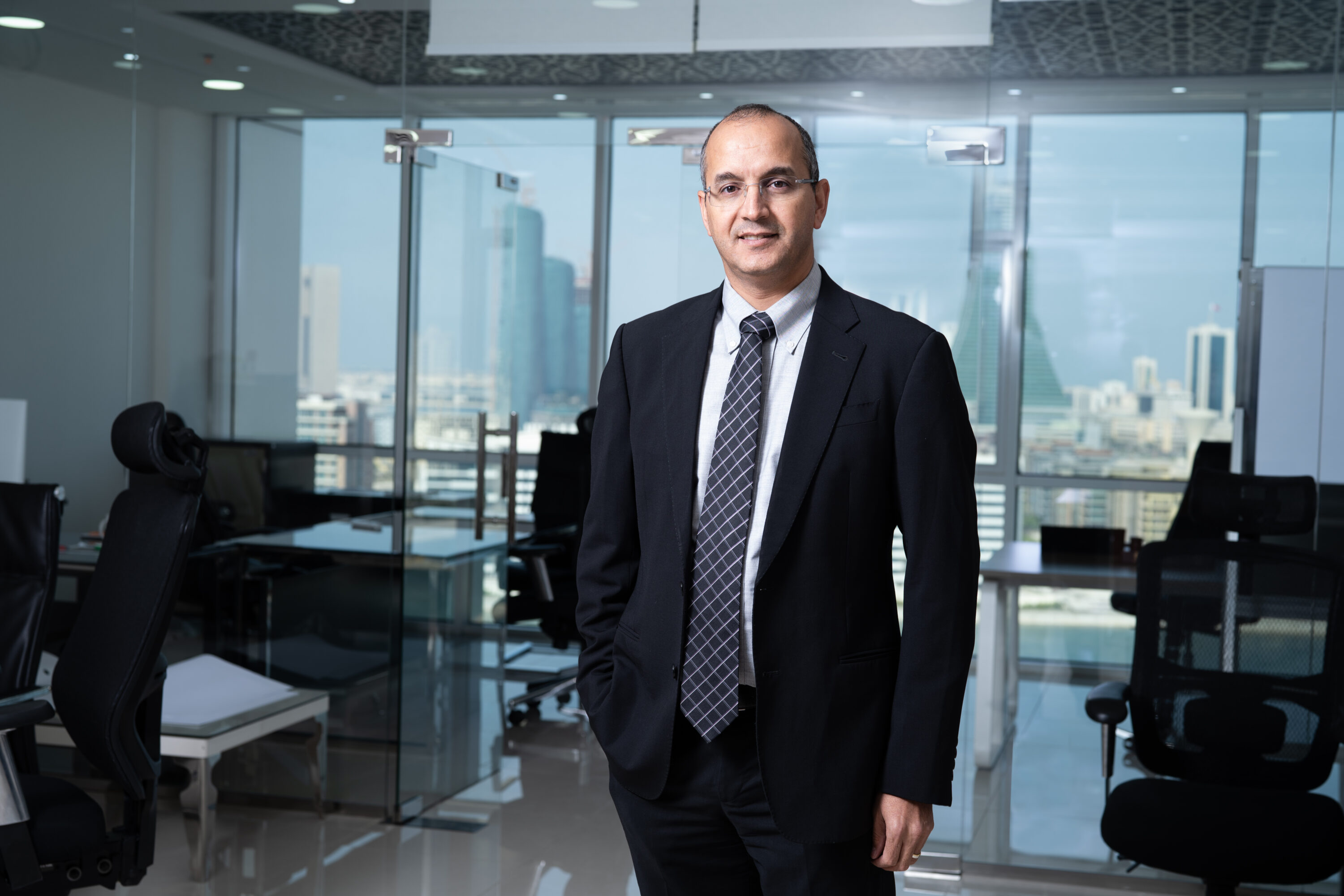 Mohammed also saw opportunities to re-diversify the business by focusing on creating value in Saudi and making the most of IKTVA (The In-Kingdom total value add program), a project designed to drive domestic value creation and maximize long-term economic growth, which was launched by the Saudi government in December 2015.

When Mohammed ultimately assumed his role at the company, he immediately felt there was a vacuum in leadership, producing a lack of direction inside the business. This had led to low motivation in the workforce, as well as a lack of empowerment. He addressed this by bringing in his own leadership team, in order to tackle the issues by starting at the top and working down through the hierarchy. Having been asked to develop a five-year plan by the board, Mohammed immediately set about putting his plan into action, as he explained.

“We set objectives to almost double in size in the next four to five years and to achieve a two billion Saudi riyal turnover. We also wanted to deliver a double-digit profit margin, as well as positive cash flow, so we structured the plan around these four pillars.”

1)  To strengthen and grow the core business of ESP (Electrical Submersible Pumps), by increasing the market share in our key countries, whilst also expanding geographically.

2)  To expand our surface facilities business. After 25 years we had made a name for ourselves building oil and gas processing facilities such as EPFs (Early Production Facilities), EOR (Enhanced Oil Recovery) pilots, as well as permanent facilities, but this had been limited to Kuwait and the Middle East and we wanted to expand to Africa and Latin America.

3)  To start a new wireline business – one of my main strengths, having specialised in this in my previous positions. (Wireline logging is the process of measuring the properties of a formation, in order to make critical decisions about drilling, reservoir evaluation and production operations).

4)  Strengthen our foundations by improving our processes in manufacturing, supply chain and HR management, as well as improving our operational capabilities.