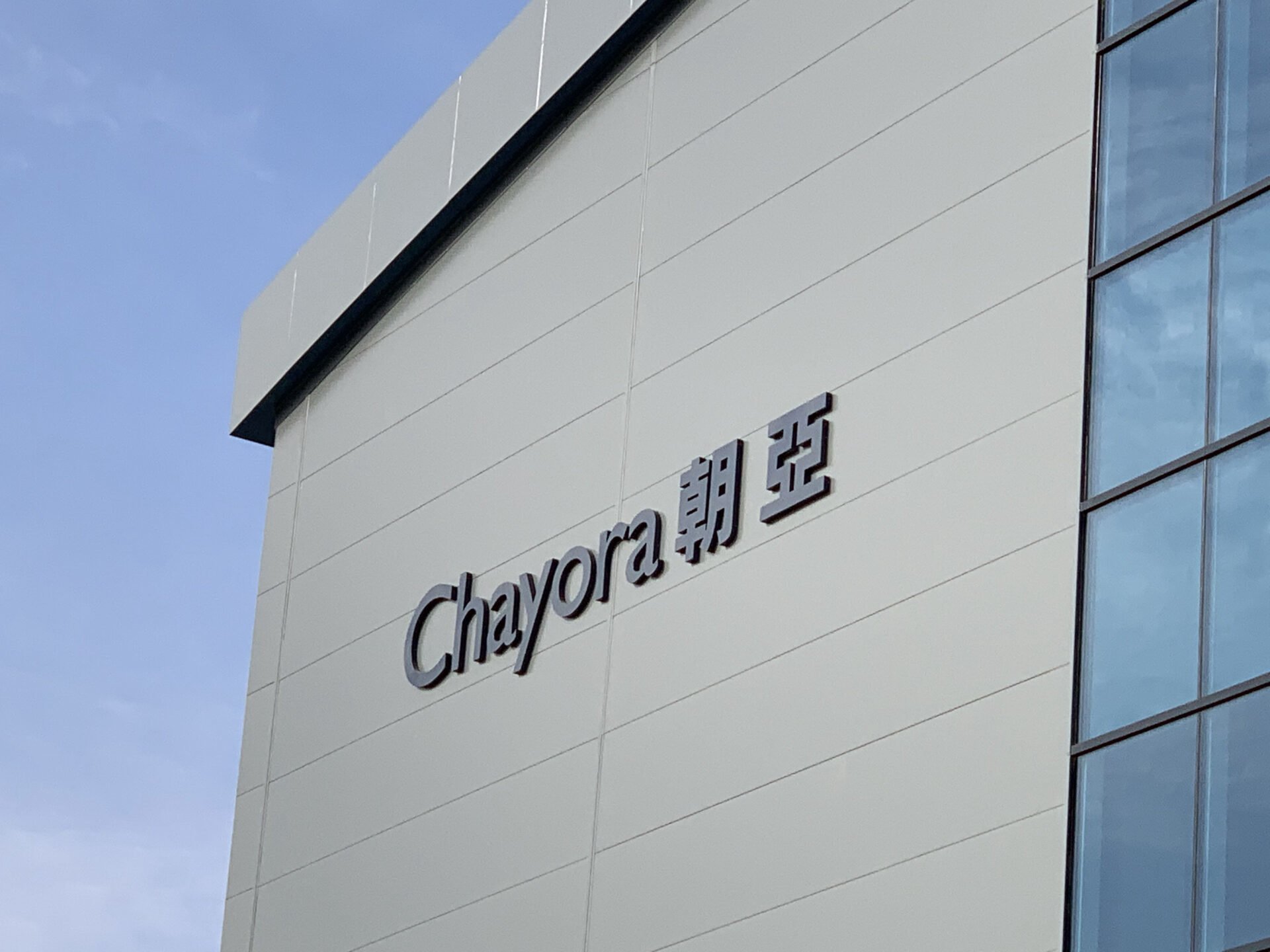 Oliver Jones has been a significant player in a number of leading companies. Now, as CEO of Chayora, he promises to help businesses not just enter, but ultimately thrive in the Chinese market.

Oliver Jones’ LinkedIn page makes for impressive reading. If you manage to reach the end of his achievements, you will see he has accrued a great deal of experience in many fields. So, when an individual like Oliver says, “I’ve found the most exciting and high potential business opportunity of my life,” you need to sit up and listen.

Oliver, along with his two business partners, Jonathan Berney and Steven Cao, set-up Chayora in 2011. Having all worked with Chinese firms previously, they believed they had identified a gap in this market. Chayora was formed with the direct aim of helping companies gain access to the rapidly developing digital market in China.

“We are the investors, developers, and operators of what we call ‘Hyperscale Data Centre Campuses (HDCC),’ in China,” says Oliver. “We enable international organisations to access the vast population of Chinese users of the domestic internet and their online markets.”

These HDCC’s are a crucial part of accessing the Chinese market, as Oliver explained. 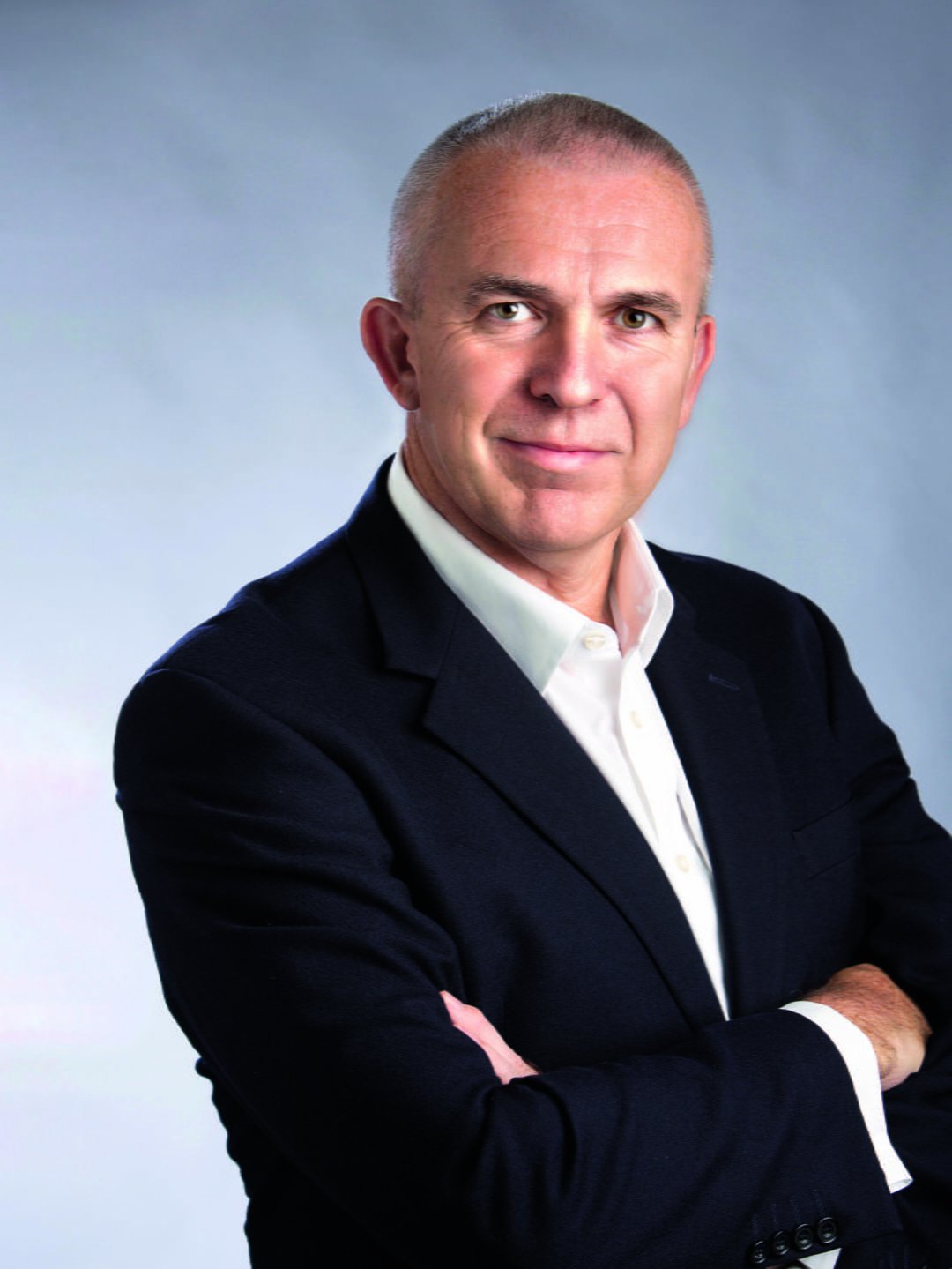 “China has the largest number of online users in the world, with around 800 million people. It also boasts the fastest and largest growing number of people (40-50 million a year) coming to the internet for the first time. However, unlike any other market in the world, you cannot sell directly to the Chinese from outside China. This is because there is a national firewall around China which means, in order to engage with those online markets, you need to be in mainland China. Subsequently, you need to have your servers in a licensed and regulated location in China – such as an HDCC.”

Entering the Chinese market can be a daunting prospect for any business, but when you consider that many of the world’s leading companies have failed to secure significant access to the online market there, when it accounts for just under 20% of the world’s market, it gives you some idea of the challenges involved.

“We consider ourselves an international bridge into China,” insists Oliver. “Chayora holds relevant data centre and telecommunications licences and, along with a skilled team in place, we serve as a Chinese and International business. We clearly understand how outside companies are used to operating, and also how the Chinese government and businesses require others to conduct themselves. We line up the compatible pieces between the two, which ultimately creates synergy for both.”

With China having a reputation for entering into partnerships with extreme caution and, as demonstrated by its firewall, being incredibly protective of its data sovereignty and internal markets, Oliver explained how his team has been very precise in their creation of the Chayora service proposition and its brand.

“We have put together a well-balanced team of leading global professionals, both Chinese and non-Chinese. We see the balance of 50/50 as very important. This team has been melded together to form a high-performance unit. Developing our understanding of a complex market environment, that involves highly technical and detailed legal areas, has meant all of us have had to go on a significant development journey. We may have all lived, or worked, in China before but, because of the evolving economy and continuous leaps in technology, we need to keep adapting and, importantly, keep a close eye on the political and regulatory trends that are not only happening today, but will continue in the future.”

Chayora was not created in a hurry and two years were spent building solid foundations before it was properly launched in 2013. You get the impression that those at the top, understand that this is not a business that can be rushed but rather one that needs to earn its place at the table. This meticulous approach has already paid dividends, and Oliver is keen to point out his recent achievements and future plans.

“We have our first hyperscale campus underway in Tianjin, near Beijing, which constitutes an 80-acre site which will accommodate nine world-class data centres. The second will be near Shanghai and we will begin construction later this year. With circa US1.5 billion of investment per campus, we plan to develop four to six of these campuses around the key conurbations and larger cities of China in the next five years. We believe that our investment of time and skill will translate into a significant presence in the region.”

China’s incredible growth and potential, along with the constant rise of technology, will together offer significant challenges to Oliver and his partners over the next few years. However, as expected, the Chayora team have already planned ahead for these future encounters.

“As China, carefully, opens its doors, the speed with which many overseas companies will start to enter the market is unknown, but we need to be ready to support them,” says Oliver. “We have focused on the infrastructure fundamentals of our market. Even though servers will work totally differently in 10 or 20 years, we believe that to run and support internet and cloud services, you will still require certain specific elements. This includes land that is in the right condition and location, with access to significant power and high-performance fibre connectivity. We have also created buildings that can easily adapt to evolving and new technology. Our task has been to ensure that we are capable of building HDCC’s that will support our customers not just for today, but long into the future.”

Chayora has a tough task ahead and, accordingly, Oliver is adamant there is no room for careless slip-ups along the way, especially when the rules of the Chinese game can change so quickly. However, committing time to carefully listening and learning is a critical ingredient, essential to building good relationships with those shaping the future. Oliver hopes that’s where Chayora is working to set itself apart.