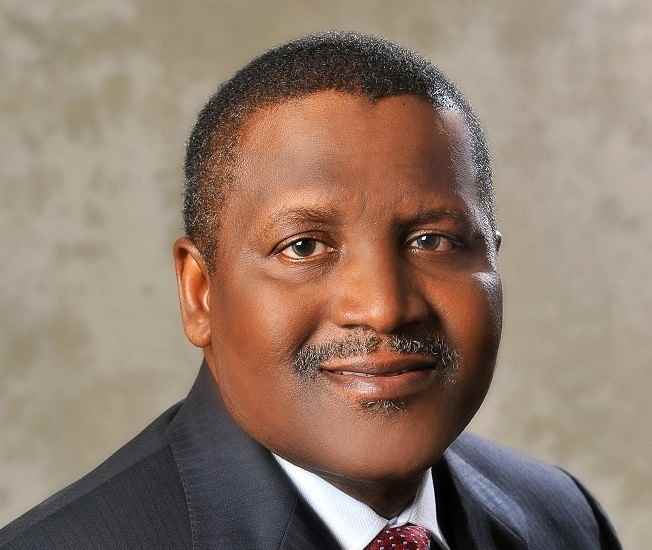 Aliko Dangote, the founder and chief executive of the Dangote Group, the largest industrial conglomerate in West Africa and one of the biggest in the whole continent, announced recently at the 2018 Customers Celebration and Distributors Awards Night of Dangote Foods held in Nigeria’s commercial capital, Lagos, that he had plans to make Nigeria self-sufficient in food production.

Coming from a man of the stature of Dangote, the above announcement is one that should be taken seriously. Dangote, ranked by Forbes as the richest person of African descent, has always believed in the potential of Nigeria.  This is indicated in some of the statements such as in an interview with the Nigerian observer in 2014 where he says “Let me tell you this and I want to really emphasise it … nothing is going to help Nigeria like Nigerians bringing back their money. If you give me $5 billion today, I will invest everything here in Nigeria. Let us put our heads together and work”.

Putting his hands on the deck is exactly what Dangote has been doing over the years since he established a small trading firm about 43 years ago from a loan of $3000 he received from his wealthy uncle. In an interview with Aljazeera, Dangote says that he “paid the loan within three months, because business was so good.”

With the kind of skills that have seen the Dangote group grow into a conglomerate employing in excess of 11,000 people in Nigeria, ensuring the country can become self-sufficient in food production is certainly something Dangote has the capacity to do.

In a recent Channels TV interview, Dangote indicates that his group of companies is “intervening in a lot of areas, but the intervention has to do with uplifting humanity from extreme poverty.” The business mogul continues to state that the aim of all these interventions is to make “sure that we improve the living standards of people.”

Anybody who has seen the type of production the Dangote Group has across Africa will know that if there is a company that can help Nigeria become self-sufficient in its food production, it is this group. The group dominates the country’s sugar market; currently supplying almost three quarters to the country’s breweries, soft drink industries, and confectionaries.

However, Dangote is aware that getting a country like Nigeria, with an estimated population of 184 million and accounting for almost half of West Africa’s total population, self-sufficient in food production is indeed a tall order. He tells Channels TV that this is a task “which I think, it’s like education, you don’t see it in one day, but you see it as time goes.”

These plans announced by Dangote indicate that indeed he believes, as he says in his interview with Aljazeera, “Africa is full of opportunity.”