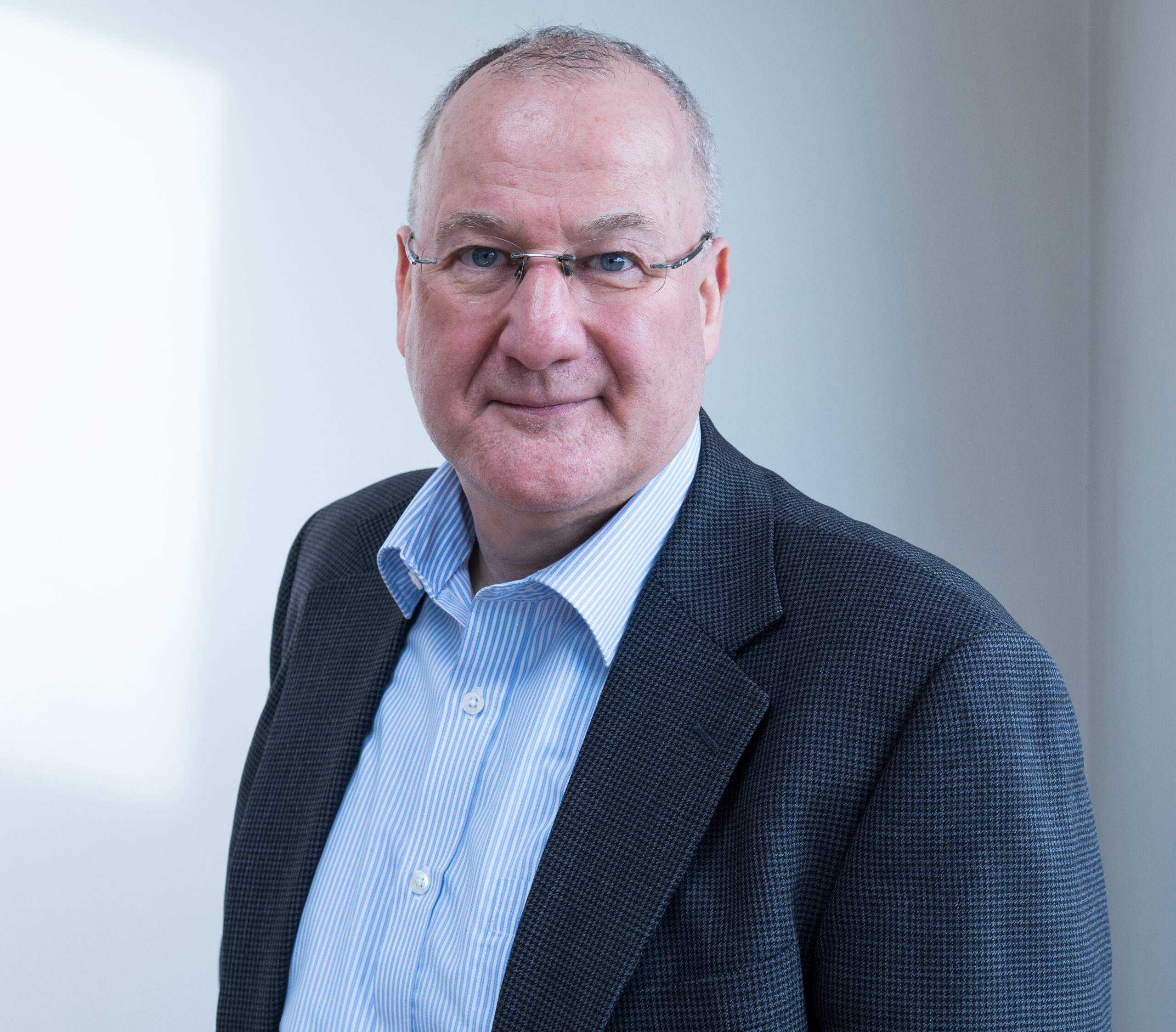 Michael Mail is Founder and Chief Executive of the Foundation for Jewish Heritage. It was established in London in 2015 to work on the international preservation of Jewish heritage; a heritage that faces profound challenges due to the great upheavals of the 20th century. These include vast migrations and the tragedy of the Holocaust, which meant that many centuries-old historic sites became orphaned and, without a community of users, remain in danger to this day in many parts of the world.

As well as working on preserving specific heritage sites, the foundation is involved in two European Union-funded projects; one is creating a network of cities across Europe that have significant Jewish heritage, while the other is focused on mapping and preserving cemeteries. The foundation was also tasked with guiding the Council of Europe’s investigation into the state of Jewish heritage today, which produced a wide-ranging report that was passed by the Council’s Parliamentary Assembly in 2019.

Michael grew up in Glasgow, Scotland and studied law at the city’s Strathclyde University followed by further study at the Hebrew University of Jerusalem and Brandeis University in Boston. The Scot then settled in London where he has enjoyed a 35-year career in the not-for-profit sector, working for several leading UK-based charities.

From an early age, Michael has been fascinated by world history. “We live in history, it defines us and provides the very context of our lives,” he says. “It’s so pervasive that ironically, we often simply don’t see it. How we live reflects the culmination of all that has gone before. We need to appreciate – and celebrate – the cultural heritage that has been passed down to us and enriches us in so many ways. It is our obligation to safeguard it for future generations.” A favourite quote of his is one attributed to Sir Winston Churchill – “If you don’t know your past, you don’t have a future.”

He is a member of the Executive Committee of ICOMOS (the International Council of Monuments and Sites) in the UK, chairing its Development Committee. ICOMOS advises UNESCO on its world heritage programme. He also sits on the board of the Brussels-based Future for Religious Heritage, which was established to champion the cause of religious heritage across Europe.

Michael adds, “The European Union is becoming more committed to preserving cultural heritage, which it recognises as ‘the glue of Europe.’ This has become all the more important at a time when the idea of a common European future is being seriously challenged and we witness a dramatic rise in xenophobia and prejudice.”

As well as serving as a Trustee of the Garnethill Synagogue Preservation Trust, Micheal is a member of the Advisory Board of the Institute for Polish-Jewish Studies and sits on the Editorial Committee of Jewish Renaissance magazine. What’s more, he’s also an award-winning author with three published novels under his belt, and he devised and produced a contemporary photography exhibition entitled Scots Jews: Identity, Belonging and the Future, which is currently touring.