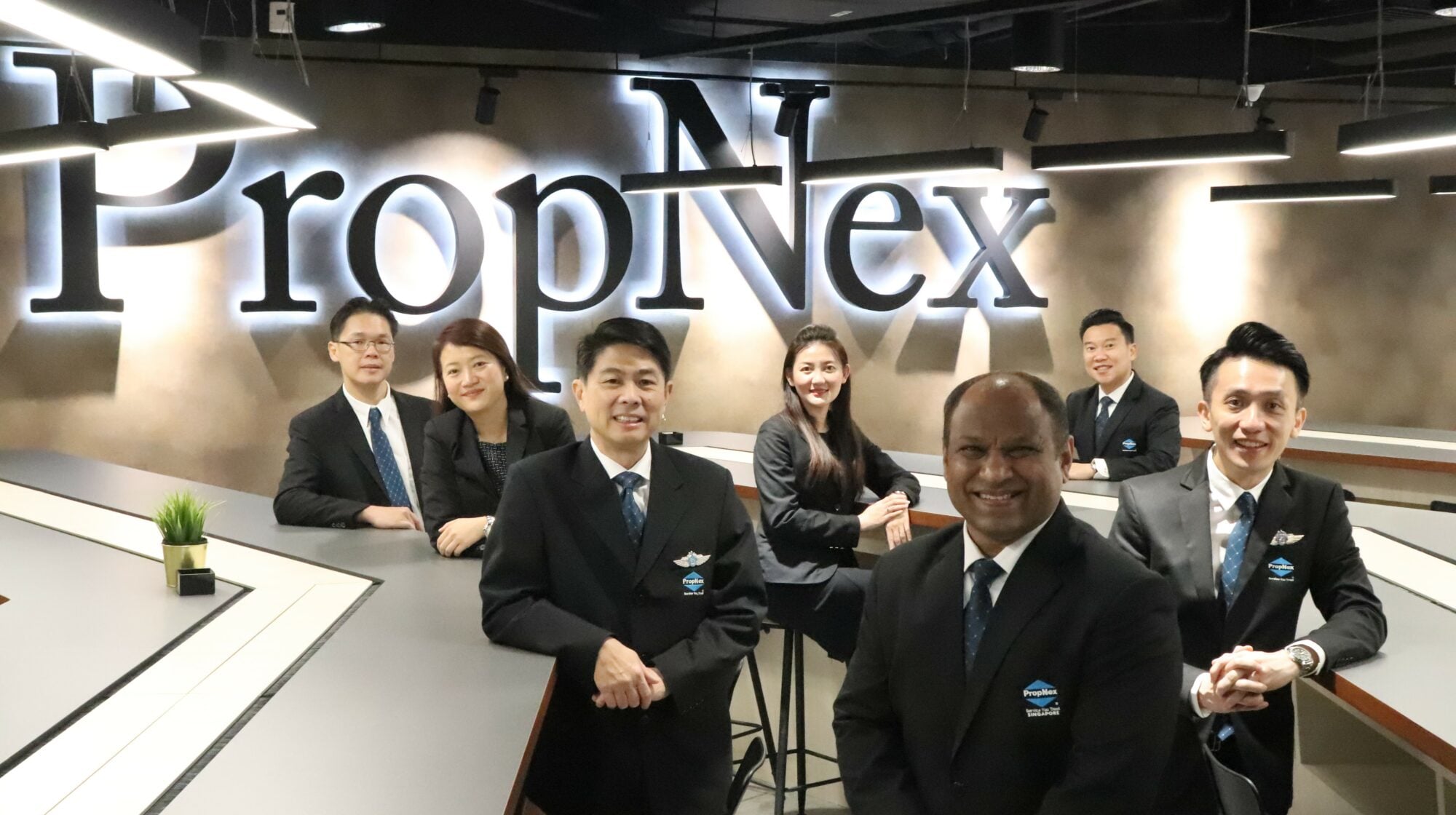 Ismail Gafoor was left unimpressed with the level of service he received when buying properties. So, he launched his own property brokerage company, PropNex Realty, which is now the largest real estate agency in Singapore.

Ismail Gafoor understands the value of hard work and discipline. His first job was delivering newspapers whilst working at his father’s grocery store. Age seven, he would rise at 4.30am and then, after school, work with his father until closing time at 10pm.

Once Ismail finished his education he joined the army, where he spent 13 years as a combat officer, before he completely changed direction and left the military to work in real estate. He explained this turnaround in his career.

“I joined the Army at 18 and began purchasing a few properties as investments. I was amazed at the lack of professionalism and service from real estate salespeople. In those days, many salespeople were only out to make a deal and they had no interest in building relationships. I knew I could do better and even though I would have received a one-million-dollar pension at 50 years old, if I’d have stayed on in the armed forces, I chose this new career.”

Having identified a demand for advice and guidance in the market, Ismail believed his army skills of discipline and leadership would also prove useful and, along with his wife, set-up Nooris Consultants in 1996, which by 2000 had merged to become PropNex.

Ismail wanted to do things differently and immediately decided to go full steam ahead into creating large sales teams to help grow the business.

“When we launched PropNex, we introduced a concept called Dual Career Path (DCP),” explains Ismail. “This was very new at the time but today is an industry standard.

“I had seen first-hand how quickly salespeople became bored doing the same thing for long periods. This left many individuals lacking motivation and usually meant they didn’t last long in the job. DCP was devised to help those who wished to move out of sales. Basically, once you had proved your skill in that arena, you could take on the role of managing other sales personnel to offer them guidance. This role could then grow to become a manager, where the individual might have a few hundred people working under them.”

This idea took off and although there were a few bumps in the road, especially when an early split with one of his business partners nearly ended the company altogether, the concept proved successful and, as of January 2019, Ismail now has a sales force of over 7,400.

With such a high volume of sales personnel, PropNex is able to sell more units on projects than their competitors and in Singapore, where all new developments usually have two or three marketing agencies, this is made even easier thanks to the strong connections between his teams.

“Our concept brings everyone closer together,” insists Ismail. “The incentives are very attractive to those who want the option of moving ahead, plus, with managers earning a percentage of their teams’ overall profits, the structure helps encourage all parties to work hard for each other. This makes a career with us much more attractive and has helped put us where we are today.”

Today, PropNex Ltd is the largest listed real estate agency in Singapore but, typically, Ismail is always looking to broaden his horizons and is quick to point out how well his expansion plans are going.

“We decided to start our regional expansion in 2017 and we now have 18 branches in Indonesia, with a sales force of almost 1000. We opened our office in Malaysia in March 2018 and today have 2 offices there, with over 200 staff. Then, in August, we launched in Vietnam, with 100 salespeople in Ho Chi Minh. My dream is that, in the next five years, I want to fully integrate our culture, training, DCP focus, IT support and our brand, into the regional expansion.”

Ismail’s burgeoning success is clearly matched by his enthusiasm, but does he not worry about expanding so quickly in such unpredictable markets?

“Every country is different in terms of policy,” he points out. “Government controls, licensing issues and transparency all need to be addressed. In certain countries, we are not even allowed to have a stake in the company and can only operate as a franchise, so there are huge challenges. That is why our local partners in this expansion must have both the knowledge and desire to be the market leader in their country. We rely on their expertise to guide us and that is why we are, naturally, very selective and careful in our choices.”

Having worked so hard for his success, Ismail expects the same work ethic from his employees and only wants team players in the business. It is something he is passionate about.

“Our culture at the company includes a DNA called ‘sharing.’ Every salesperson and every team leader share resources and knowledge without fear. At PropNex, everyone must be willing to take care of each other.”

Over the last few years, PropNex has continued to capture over 40 percent of all residential Resale and Private New Launch transactions in Singapore but, having reached the top, Ismail refuses to become overconfident with this position as market leader.

All buildings need strong foundations, and Ismail has structured his company with this very much in mind. His sales team are the pillars of support and the stronger they bond together, the longer PropNex looks set to stay towering over its rivals.