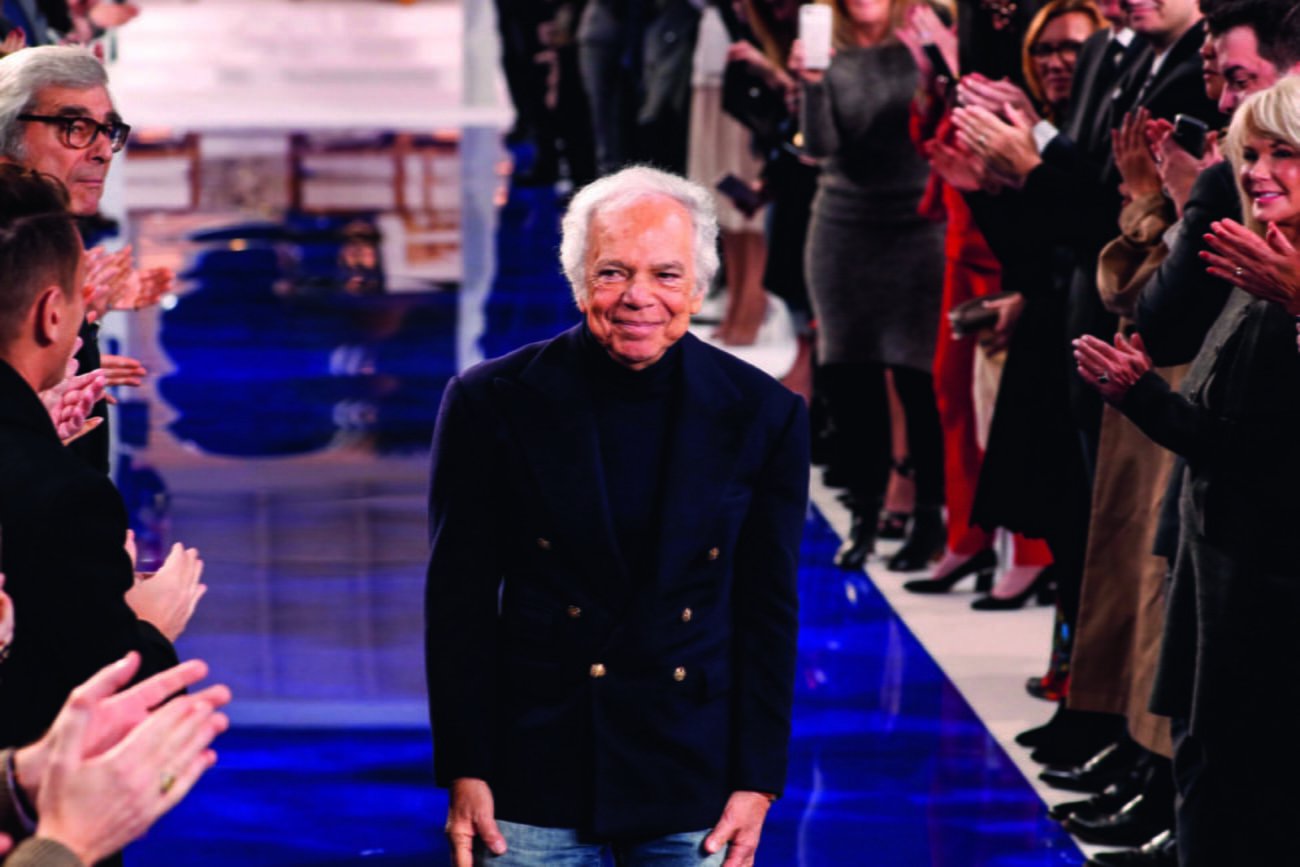 As one of America’s most famous exports, 80-year-old Ralph Lauren has built an elite fashion and lifestyle empire from scratch over the course of five decades. The immigrant’s son has cemented a place at the pinnacle of an ultra-competitive industry thanks to his eye for style and razor-sharp business mind. RL is truly one of a kind.

Fashion trends ebb and flow with every new season. Fresh styles burst onto the scene replacing outdated patterns and cuts, before the tables turn and the old elbows out the new. This sequence may repeat with unerring regularity but one of the world’s most recognisable faces in fashion refuses to be so fickle. Octogenarian and industry giant Ralph Lauren has stuck true to his original concept throughout his career – his company doesn’t simply peddle clothes, it sells an elite American lifestyle. Thanks to this philosophy the silver-haired American’s coffers are on the brink of bursting; Ralph is sitting pretty on an estimated net worth of $6.3 billion. The boy from the Bronx has done good and he’s showing no signs of fading into retirement, despite the fact his legacy is sealed. Look beyond Ralph’s iconic polo shirts and chinos, and there’s a razor-sharp business mind who is just as relevant today as he was when he launched his first Polo menswear line in 1968. 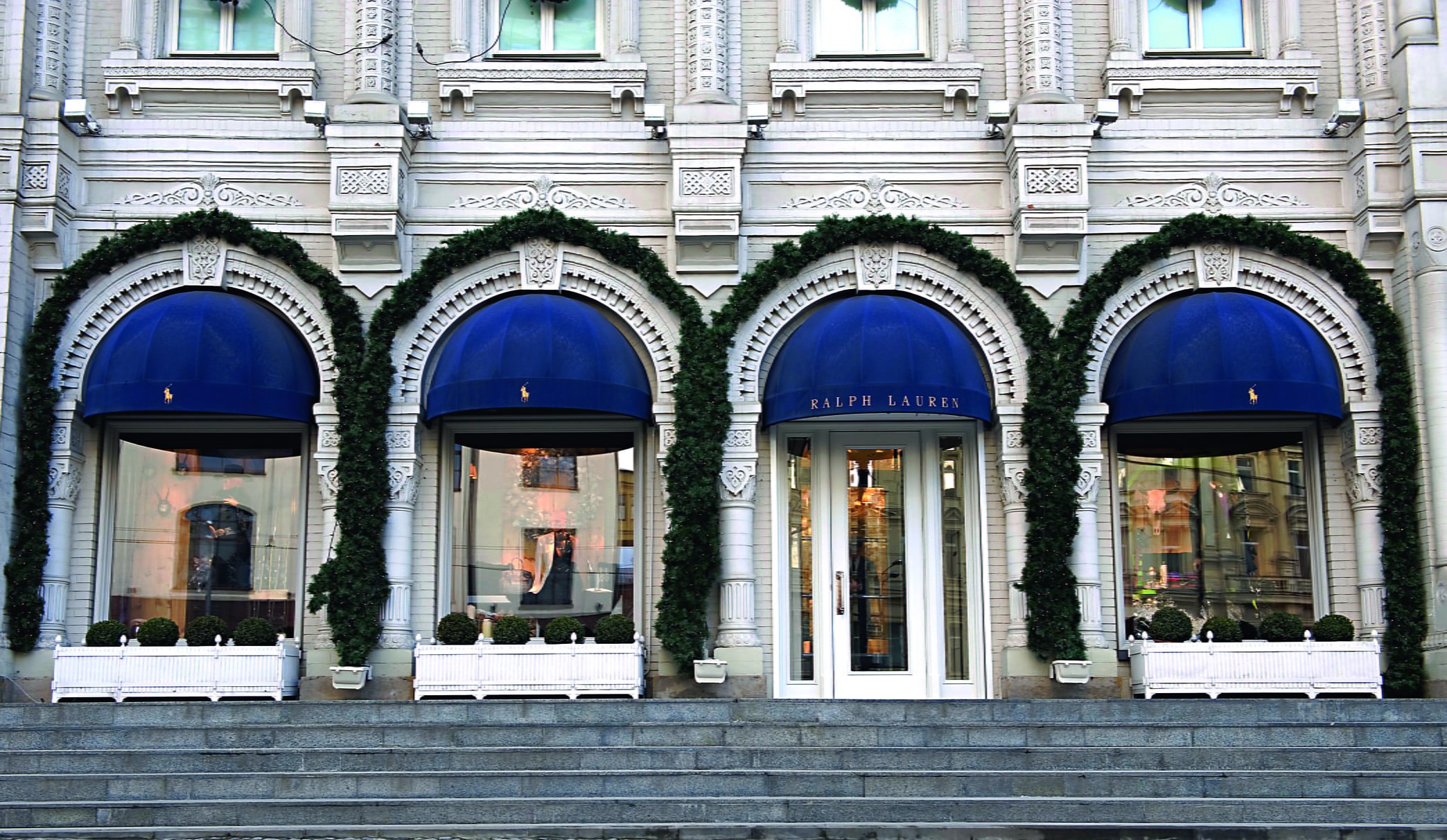 Born on October 14, 1939 into a middle-class Jewish household, Ralph has never been a slouch when it comes to clothes. The youngest of four boys, he found part-time jobs in his teens to finance his love of fashion and it was only a matter of time before he found a way to monetise his love of fine threads. He enrolled in the Baruch College at the City University of New York (CUNY) where he studied business, and despite ducking out two years later without receiving his degree, Ralph had no doubts about what he was going to do: create timeless clothes. So, he set about forging his career as a fashion designer (without any formal training), philanthropist, and one of America’s finest exports.

But before he started crafting a new notion of style, Ralph first did a stint in the US Army from 1962-4. The discipline that was instilled in him during this time helped the budding designer to launch the Ralph Lauren Corporation in 1967 at the tender age of 28, when he released his own ties under the Polo brand. From a tiny draw in a showroom in the Empire State Building he personally delivered his unique creations to stores and made $50,000 in his first year of business, selling ties to the likes of Neiman Marcus, Paul Stewart, and Bloomingdale’s.