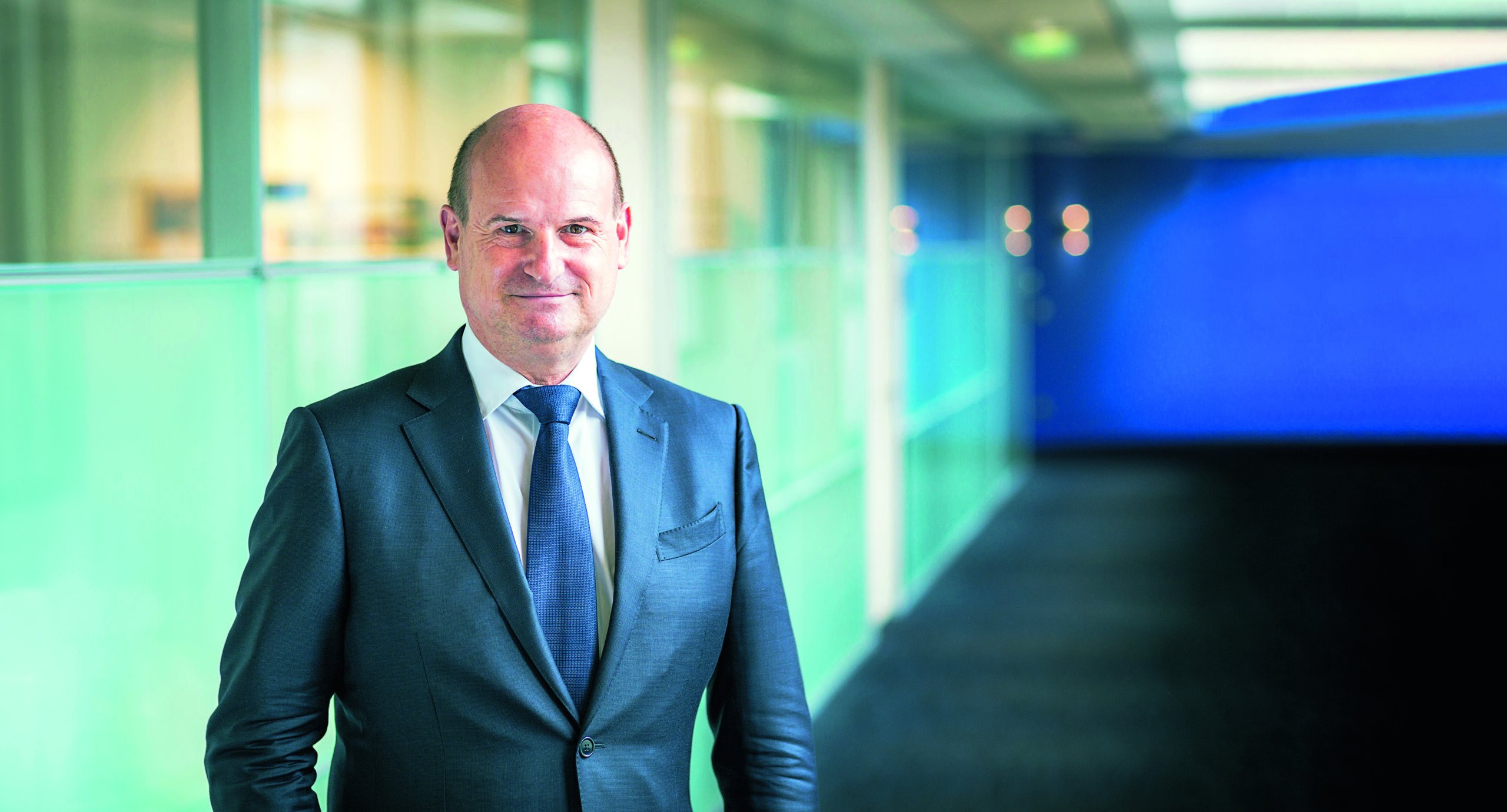 Sonepar is the world’s number one distributor of electrical products but CEO Philippe Delpech isn’t satisfied yet – he wants the company to be the ‘La Référence’ for industry standards.

Frenchman Philippe Delpech is a mechanical engineer by education but has spent most his working life in executive roles with big corporations like UTC Group, where he thrived for almost two decades. He was appointed CEO of independent family-owned Sonepar at the end of 2017 and his international experience allowed him to hit the ground running.

The company’s healthy bank balance is credit to Sonepar’s 48,000 associates who work for 170 operating companies with almost 3,000 branches spanning 48 countries on five continents. The “unlimited growth potential” is one thing that attracted Philippe to Sonepar and when he was offered the role it was a no brainer, especially as it meant a homecoming. After years working in locations such as Japan, Shanghai, Hong Kong, and Sweden, he was ready to return to France with his family.

“The success of the company is largely down to the trust of shareholders and their long-term view,” Philippe says. “What I bring to the table is my experience working for listed companies – I have pushed things like management team alignment and a real commitment to hit targets. The market we serve is huge and worth over €400 billion, and even though we are number one, the sky’s the limit. We’re developing both organically and through acquisitions, we have a very strong focus on top line growth and a great ability to translate this into cash flow. Today my objective is to continue this growth agenda by strengthening processes in the company, the quality of the leadership team, and leveraging the huge potential we have in front of us.”

Sonepar’s journey started just over half a century ago in 1969, when 11 people from the Coisne and Lambert textile-making families, who had been in business together for more than a century, set about starting something new in France. Instead of making things, they wanted to make things happen, more specifically making suppliers’ lives easier. They called themselves the Société de Négoce et de Participation (Sonepar) and branched out into the fledgling field of distributing electrical materials to professionals, before moving into solutions and services. The two families bought a company called Comptoir d’Électricité Franco-Belge, which operated from a dusty Parisian warehouse, and their venture soon took off.

After becoming the biggest distributor in France, Sonepar set its sights on the Netherlands and Germany with the acquisition of Otra, which doubled the company’s size. In fact, Sonepar had been doubling in size every two years for a decade at this point and was now officially international.

In 1998, the daughter of founding member Henri Coisne, Marie-Christine Coisne-Roquette, was appointed group chairman in 1998 as it went stateside. When the new millennium arrived, Sonepar had plenty to celebrate, notably its first steps into Asia. Next came South America, beginning with Brazil, and as it has expanded into new territories the company’s revenues have skyrocketed.

Growing quickly creates challenges, especially in 2020. Sonepar serves about one million customers around the world every day, mostly electrical companies, so the delivery chain needs to be faultless. “Our distribution model is pretty complex because people like to visit our branches and pick products up themselves, they like to buy things online, and they like to place orders on the phone so we’re building a digital environment to make it easy for our customers to communicate with us,” Philippe explains. “It’s very complicated to digitalise our infrastructure to a high level, this is one of our main challenges – it requires big investment and you need to teach people how to use artificial intelligence.”