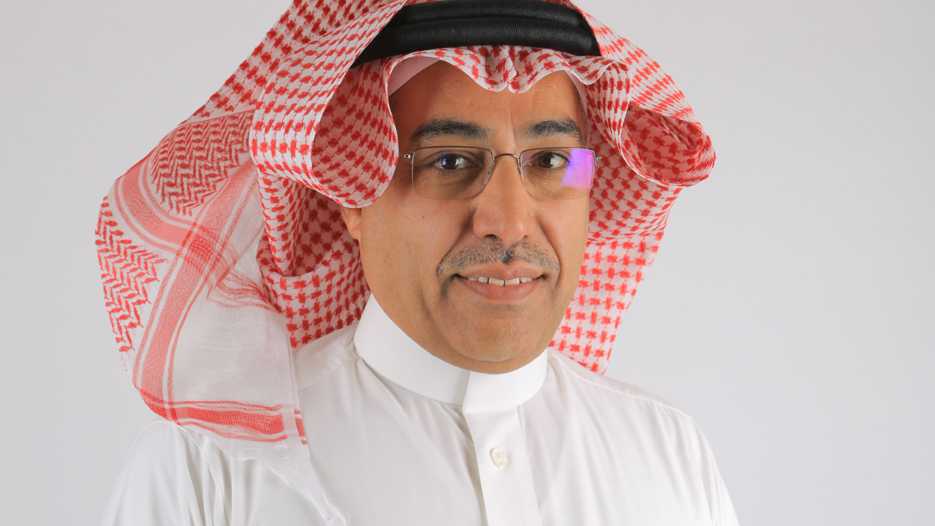 Saudi Arabia is on a journey. The economy is entering a post-oil era in which the kingdom’s mega-cities – a number of which are under construction – will provide for the country’s future growth. An exciting time, this evolution is being supported by companies such as Abana, a pioneering software solutions firm that is forecast to grow alongside Saudi Arabia’s booming economy.

CEO Abdullah Bin Jebreen says, “Our leaders have a strong 2030 vision. We know where we are going and the future is looking very bright.” Now welcoming a new culture of business and innovation, Saudi Arabia is seeing a rise in the production of companies within the entertainment sector, tourism, manufacturing, scientific innovation, technology and services industries. “There is a huge opportunity on the horizon,” he says. “Not just in our sector, but in sectors throughout Saudi Arabia.”In the space of just 10 years, Abana has grown from a modest team of 25 people into one of Saudi Arabia’s leading “end-to-end” service providers, with 700 employees and 20 branch locations across the kingdom. The company is focused on three industries: banking solutions for the financial market, Saudi telecom technology and cash management services for retailers.

Built on an ethos of commitment, honesty and justice, Abana prides itself in putting customers’ needs above its own. Abdullah bin Jebreen says: “I’ve learned from my market. I decided that we should be customer-driven, evolving with consumers to perfect the relationship, perfect the product and show willing to compromise. We’ve taken this risk because our customers appreciate our efforts, and ultimately the aim is that they will continue to work with us.”

Abana guarantees each customer with a personal commitment – made verbally or in writing – to provide quality service and fair prices, a promise that nourishes an ongoing relationship. According to Abdullah bin Jebreen it is rare for the company to lose a client, but when they do, the client usually returns. “It’s not that we are better,” he says, “but we are 100 per cent committed.”

This long-term relationship provides sustainability for the business, which is evidenced in the high client retention rate. Abana’s trusted suppliers, which include global giants Microsoft, are party to a similar philosophy. Abdullah says: “We always use reputable suppliers. However, we don’t just go by reputation alone, we visit their manufacturer and we assess their prices. We have to build a relationship with their management and get to know them.”Not only does Abdullah bin Jebreen believe it is important to understand how their suppliers work, he also demands evidence of their commitment to the delivery of their service. “If they are good then we open up and show them how much we quoted to customers,” he says. “Transparency is important in any relationship.”

Last year Abana celebrated its 40th anniversary, testament to the triumphant success of the company. However, this achievement hasn’t come without its fair share of trials and tribulations. After a spell of facing near bankruptcy, Abana transformed its infrastructure and sparked a new customer-focused attitude.

“It’s something you learn with practice,” says Abdullah. “Understanding the chemistry of personalities and commitment is not something you learn in books. Confidence in your ability to ride the ups and downs of both moods and the economy is key. You have to remain alert and keep pressing on.”Abdullah believes that an integral part of the ongoing success of the company is the satisfaction of its employees. “You have to mesh the right team with the right customers,” he says.

One of Abana’s most notable projects has been to transform the Saudi Arabian banking system. The company delivers, installs and maintains ATM machines, as seen at banks such as Emirates NBD and the Saudi British Bank. To highlight the company’s dedication to customer satisfaction and quality standards, Abana introduced a guaranteed availability clause that sees them paying a penalty if maintenance isn’t upheld.

The company prides itself in a 45 per cent Saudization, showing dedication to Saudi nationals and ensuring a certain level of stability for the company’s infrastructure. Abana’s owners and the top management are all Saudis, something that Abdullah believes has aided the stability of the company, providing human resources that the company can rely on for the long haul. With a tailor made fusion of quality, commitment and flexibility, it’s unsurprising that Abana is expected to expand by a further 30 per cent, remaining ready to meet the needs of Saudi Arabia’s new innovative business culture.