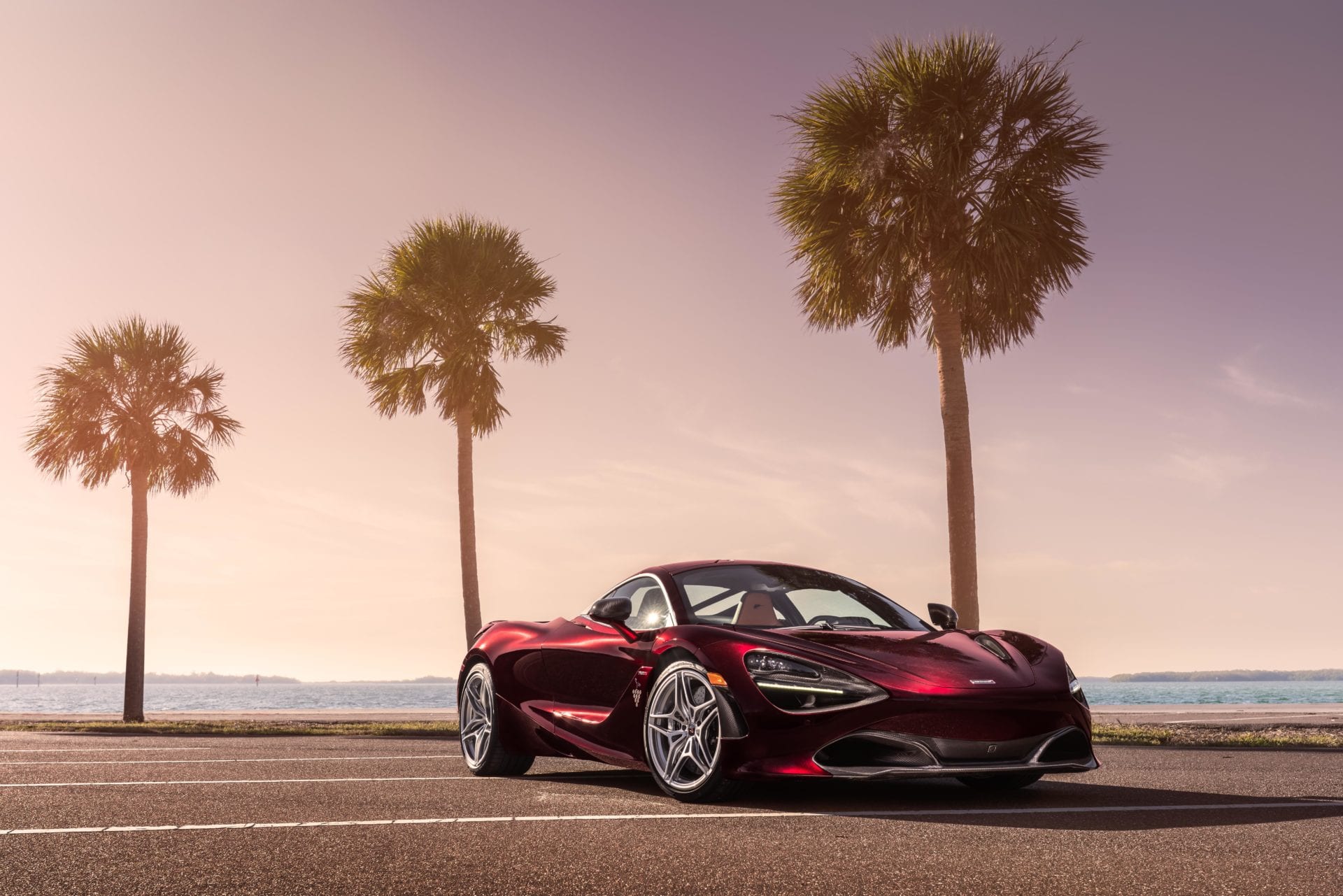 McLaren DNA is all about race-bred technology, pioneering innovation and a forensic attention to detail. The Super Series’ 720S embodies this philosophy – and with audio courtesy of speaker supremos Bowers & Wilkins, the sound isn’t half bad either. Sit back, tune in and get your foot down for one hell of a ride

The new McLaren 720S has arrived. A stunning interpretation of McLaren design language and dedication to aerodynamic principles, this beast personifies the brand’s extreme sports DNA – while dominating the road.

Lighter, faster and even more dynamically capable than its McLaren 650S predecessor, the 720S offers unparalleled levels of interior space and a breadth and depth of abilities that will engage and exhilarate the driver.

Under the bonnet, an M480T engine continues the lineage of McLaren’s multiple award-winning twin-turbocharged V8 engine series, generating a maximum of 720PS and 770Nm of torque. Additionally, the extreme efficiency of the engine goes beyond velocity, delivering 10.7 litres/km combined fuel economy and CO2 emissions of just 249g/km.

Every road car built by the brand since the McLaren F1 in 1993 has had a carbon fibre chassis – and the 720S is no exception. The architecture of this car is based around a new carbon fibre ‘tub’ and upper structure known as the McLaren Mono-cage II, which delivers extreme strength and rigidity for such a lightweight structure.  One of the key points in the design of the new Super Series is the absence of radiator intakes on the side of the car. Instead, the unique double-skin aerodynamic form of the dihedral doors channels air to cool the engine.

A new generation of proactive chassis control, new suspension and the established excellence of signature power-assisted electro-hydraulic steering all combine to deliver huge reserves of grip, balance and performance and an unmatched breadth of dynamic capabilities.

Bowers & Wilkins and McLaren Automotive are two British high-performance brands renowned for pushing the boundaries of what is possible in their respective industries. While Bowers & Wilkins makes the world’s most advanced speaker systems, McLaren makes the world’s most uncompromising high-performance sports cars, and together they have collaborated to create an unrivalled sound experience in the McLaren Sports Series, Super Series and Ultimate Series cars.

While McLaren’s reputation was forged on the race track, Bowers & Wilkins speakers have been tried and tested in the world’s greatest recording studios, from Abbey Road to Peter Gabriel’s Real World Studios. In the world of audio, no British company has a greater reputation for innovation and engineering excellence than Bowers & Wilkins. For 50 years, the company has pushed the boundaries of acoustic design and engineering in its quest for audio perfection, creating speakers and sound systems capable of unrivalled accuracy and naturalism.

Each McLaren system is uniquely designed and engineered to maximise the listening experience, with the 720S the first car to feature Bowers & Wilkins innovative Micro Matrix bracing system. This uses array of honeycomb cells to increase enclosure stiffness and damping, resulting in cleaner sound with less coloration.

For a taste of this partnership, we sent a father/son duo of committed petrol-heads to tour the Bowers & Wilkins HQ and test drive the new 720S – the ultimate bonding experience?

What did you notice about the 720S and how did it make you feel?

Rufus: I loved the purity of this vehicle, from the performance to the external lines. Most cars don’t look good with the doors open but the 720S looks great, especially at a three-quarter angle from the back (doors shut), where the sweeping tail can be appreciated properly. Behind the wheel I was apprehensive at first, then both thrilled and transported. This does not feel like any old supercar. It is unique. I found myself saying: “This is what it is like to drive a McLaren. This is the McLaren experience.”

Horatio: The 720S screams automotive sophistication. From the contours of the bodywork to the fluid nature of the panel shifts, McLaren has considered and crafted every detail to the highest level. There’s something very special about this car from the outset: the effortless opening of the gull-wing doors makes for an impressive start – enough to make anyone giddy with excitement.

How does it compare to other cars you have driven?

Rufus: In a word: faster. The acceleration was both extreme and relentless, and there was no sense of the gears changing. Smooth and uninterrupted, it felt like it would continue on the same curve all the way to 200 mph and beyond.

Horatio: This vehicle offers another level of speed and handling. There is constant power from zero till – I imagine – its maximum velocity. There is no let up.

What impressed you most about the B&W factory?

Rufus: No stone is left unturned in the pursuit of perfection – the attention to detail is breath-taking.

Horatio: B&W is all about precision.  Exceptional efforts are undertaken to produce a sound that is true to the original vision of the recording artists.

Would you recommend a road trip as a bonding experience?

Rufus: Definitely. The key is that there is no distraction and plenty of adventure. This dynamic is a pure one-on-one experience. The corollary is that there is no respite – if you don’t get on that well you will find out pretty quickly. Equally, you will have the opportunity to do something about it.

Horatio: Wholeheartedly. In a car, you don’t have the option to get distracted so you can immerse yourself in your co-pilot’s company and really get to know them.

From the contours of the body work to the fluid nature of the panel shifts, McLaren has considered and crafted every detail to the highest level.