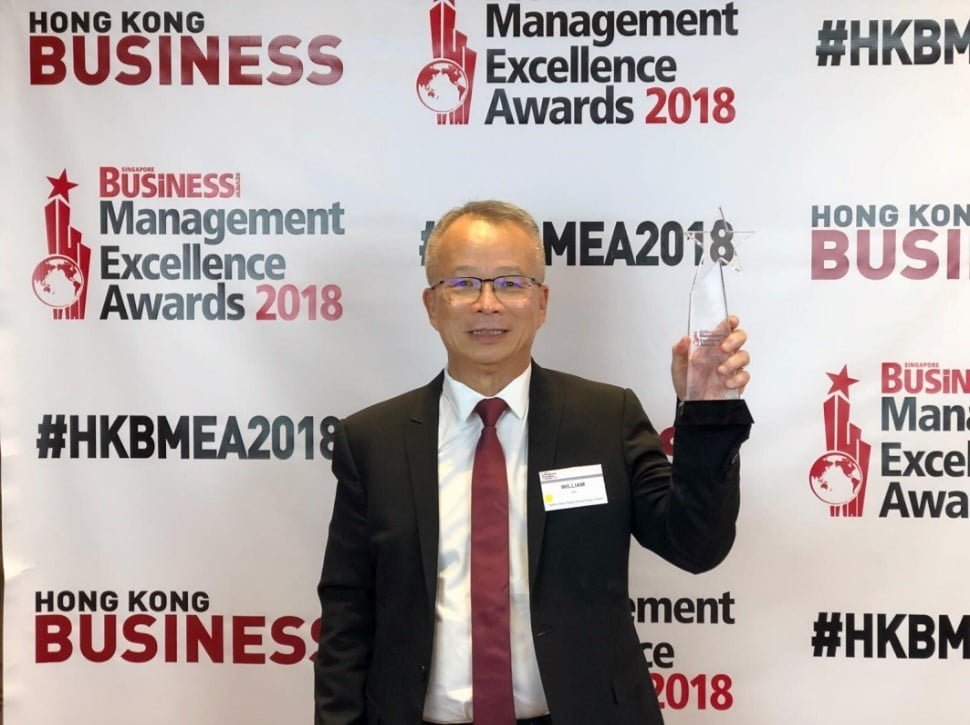 Heilind Asia Pacific’s President William Sim has won several accolades for his achievements as a business leader throughout the years, but he’s not one for resting on his laurels. In fact, he’s now more motivated than ever to make sure his company continues to thrive alongside its suppliers.

As the largest interconnect distributor in North America and a history spanning more than 40 years, Heilind was well placed to make a splash in the Asian market. Launched in December 2012 and replicating the successful Heilind US business model, Heilind Asia Pacific continues to drive the concept of “Distribution As It Should Be,” making a positive difference to suppliers and customers while outgrowing the market.

Steering the company on its road to success is its President William Sim. An industry veteran of more than 30 years, William has gained invaluable knowledge and experience from the best in the business. Under his leadership, Heilind Asia Pacific has achieved double its initial financial target in only six years and he’s confident the company can continue to build its presence in Asia and double its financial objectives once again in the near future.

“Very early on in my career I learned that people are a company’s most important resource,’’ William says. ‘’In the next three to five years, we will continue to focus on organisation. Upon launch, we had already worked through various phases including transitioning our existing customers to be managed locally and brand consolidation, whereby we worked on strengthening our image. We are now actively investing in the market and increasing both our product range and reach.”

The electronics sector accounts for up to 50% of the total value of exports from most countries in Asia, a figure that’s expected to continue to rise in the coming years. Capitalising on this growth, William has earmarked two primary locations as ripe for investment, namely India and Vietnam. As ever, he’s determined that Heilind will make its presence felt, in spite of the ongoing freight war disrupting the fragile markets.

“The markets are slowing down but we’re still seeing areas for growth. Some of our competition have tried to manage this through diversification, cutting costs, and lowering margins, but we’re remaining steadfast and true to our roots,” says William. “While connectors might appear a niche market, in reality they’re used in almost every single application, so we will continue to focus on what we do best.”

As the head of Heilind Asia Pacific, William has a distinct vision of where the company is going. He takes pride in his ability to pre-empt potential shortfalls and he’s not afraid to make changes when needed. Underpinning his ethos are three key beliefs: learn and improve, treat every individual with respect, and always stay positive.

William explains further: “Very early on in my career I learned that people are a company’s most important resource. I like to call it a resource that drives all other resources. No matter how visionary our corporate mission is or how many investments we have, it’s ultimately people who make things happen. I’ve also learned that it’s important to establish goals and communicate them well in the organisation. At Heilind we use goals to track progress and we have the courage to change and adapt a strategy if necessary. Finally, it’s imperative to recognise, celebrate, and reward success.”

With such an admirable philosophy, it’s perhaps unsurprising that William has been celebrated industrywide. At the 2018/19 Fellowship & Honorary Award Presentation Ceremony hosted by the Social Enterprise Research Academy (SERA), he was presented with the 2018 Asian Social Caring Leadership Award. William dedicated it to Heilind Asia Pacific’s culture of corporate social responsibility, acknowledging that the firm has always cared for society and encourages social services. Additionally, he scooped the Executive of the Year – Electronics Award at last year’s inaugural Hong Kong Business Management Excellence Awards. A similar culture of valuing people and relationships is extended to Heilind’s family of suppliers.

“What differentiates us is that we enjoy very close relationships with our suppliers and customers, and we’re open to taking risks,” says William. “Since the firm is dependent on suppliers and customers for its distribution business, a prime business goal is to retain the very essence of distribution through the concept ‘Distribution As It Should Be.’ This includes considering distribution as a relationship business, catering to the entire range of customers, applications, and market segment, and being a stocking distributor with large amounts of inventory – we also deliver rapid response TAT with no minimum order quantity limitation.”

Through implementing this unique concept, Heilind Asia Pacific has cemented its position as a preferred and reliable channel partner for its suppliers and customers while being the major reinforcement for its suppliers’ offerings.

“We work in tandem with our suppliers. We aim to understand them and their needs, developing complementary infrastructure like warehousing. In fact, we’re currently considering setting up a site in India,’’ William says. It’s this sort of thing that proves our commitment to suppliers, both as a requirement to improve our own supply chain and satisfy their customers, wherever they are located and regardless of size.”

Keen to assert that Heilind Asia Pacific is in it for the long haul, in the next seven years William is confident that the company will continue to be a significant player in the marketplace. With his glittering track record and impressive leadership strategy, there’s little doubt that this award-winning executive will drive Heilind Asia Pacific towards a bright future.