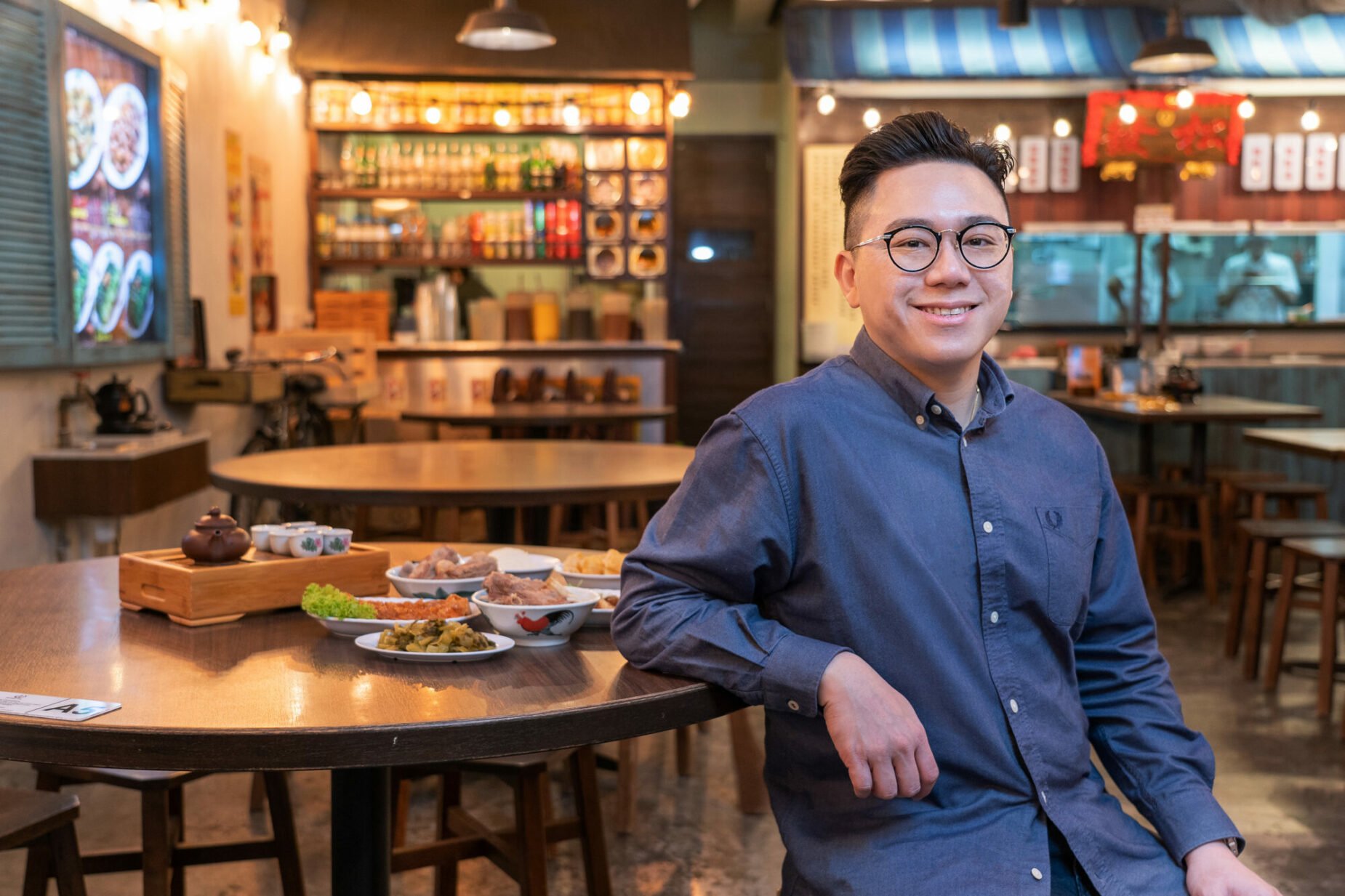 From humble beginnings, Song Fa Bak Kut Teh has grown into an award-winning restaurant chain, serving the same recipes as when it first began. Song Fa is a business built on reputation and, more importantly, the enduring unity of one family.

On Singapore’s Johor Road in 1969, the beginning of a foodie empire was underway. For hours under the hot sun, Yeo Eng Song served bowl after bowl of piping hot Bak Kut Teh to the tables gathered by his pushcart. Fast-forward fifty years and Song Fa is a decorated restaurant chain, awarded a Singapore Michelin Guide Bib Gourmand.

As Song Fa’s popularity suggests, there are few things more comforting than a bowl of homemade soup and its Teochew-style Bak Kut Teh is up there with the best of them. Tender, fall-off-the-bone pork ribs swimming in a hot and flavoursome, spicy, peppery soup.

Song Fa Managing Director Yeo Hart Pong is the second generation to run the business, taking over from his father in 2007, with a view to revolutionising the brand.

“I started a small flagship store and from there branched out into shopping malls,” says Yeo. “In 2014 I forged a joint venture franchise with Indonesian partners, and in 2017 we moved into China.”

An instant hit, the new-look Song Fa opened its first Bangkok outpost in March, bringing this local delicacy to a new audience in Asia. But by Yeo’s own admission, a soup empire wasn’t his original plan. He says:

“When I took over the business, I was just trying to retain the delicacy of my dad’s legacy whilst introducing something new. I came up with the idea of a concept restaurant serving good food combined with great service and a 1960s roadside-dining ambience, true to the original stall.”

When Yeo brought this concept store to life in 2007, none of the competition was doing anything comparable. Song Fa changed the game, bringing customers some retro cool, reminiscent of the 60s/70s Bak Kut Teh scene, and with it, attracted a new audience.

“Most of our existing customers were in their 50s and 60s,” says Yeo. “I wanted to target the youth market, which demands a different type of offering. Equally, we wanted to introduce healthier, traditional dishes to this generation, perfect for breakfast, lunch or dinner.”

Song Fa opened its 10th outlet this April, in Singapore’s spectacular Changi airport destination venue, The Jewel, and has further expansion plans up its sleeve. However, spreading across Asia with a product that demands absolute quality and consistency is a challenge – one that requires excellent working partners and healthy supplier relationships.

“Our franchise team is constantly auditing to ensure consistency across the board. Equally, our suppliers are key to Song Fa’s success and we are fortunate to have some of the best,” says Yeo. 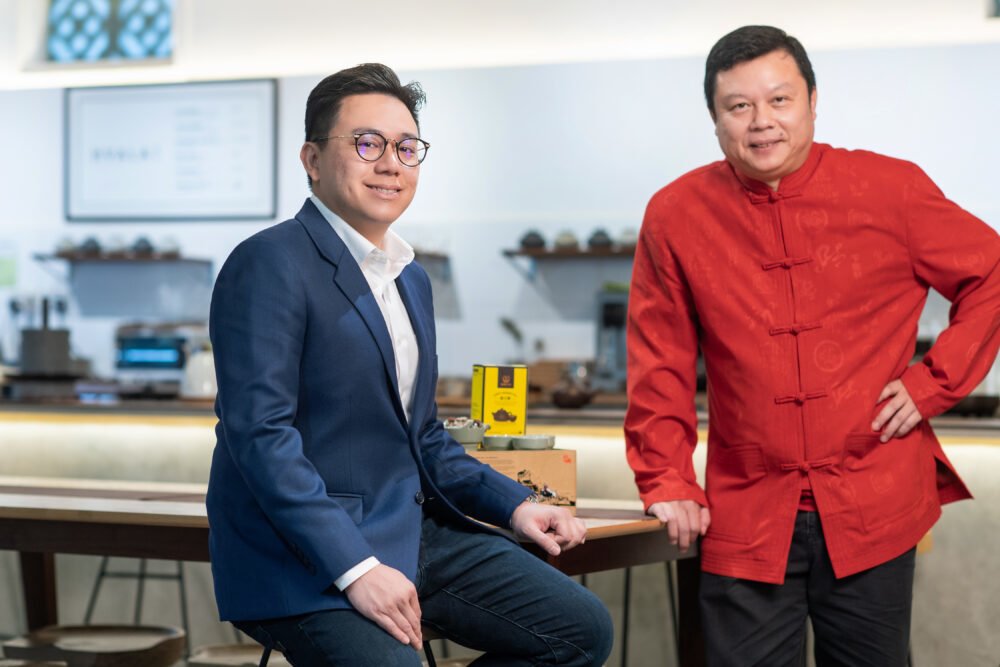 Attention to detail is paramount. The team has engaged with its pork supplier to research precisely the optimum cut and texture of its meat, right down to how they rear their pigs. Tea served in the restaurants comes from a legacy supplier (Pek Sin Choon) that first worked with Yeo’s father, and the two companies have collaborated to create a bespoke Song Fa tea. It can be brewed hot or cold, and “we add a dash of honey to make it more enjoyable for young people,” says Yeo, “so that we can wean them off sugary pop and introduce Chinese tea.”

Humble and hands-on, Yeo is keen to impress that the Song Fa success story is both a team effort and a family affair. His younger brother looks after manufacturing and R&D for food quality, while his elder sister works in branding and marketing. Food, family and culture are intrinsically linked, with traditional cuisine passed down from one generation to the next as a means to connect the ages and celebrate cultural identity. At Song Fa, this will never be forgotten.