In 2003, PharmaEssentia was established with the express aim of developing effective and safe pharmaceutical products for the treatment of human diseases. Ko-Chung Lin is one of its founders and is continuing to drive the company’s expansion and success throughout the globe.

The 80s were heady days for Taiwan. Along with Korea, Hong Kong and Singapore, it was known as one of the Four Asian Dragons, emerging economies that boomed during this era. Ever since the Taiwanese government has looked to the future, and how best to establish the country as a pioneer in a diversified portfolio of industries. One potential answer was biotech, an opportunity spearheaded by Dr. Fu-Kuen Lin, the inventor of EPO at Amgen. This produced PharmaEssentia, a fully integrated global biopharmaceutical company, established to deliver efficient, safe and cost-effective therapeutic products for the treatment of human diseases. It was founded in 2003 by a group of Taiwanese-American executives and high-ranking scientists from leading U.S. biotechnology and pharmaceutical companies, including Dr. Ko-Chung Lin, who explained:

“Fu-Kuen Lin saw an opportunity in the biotech industry some 25 years ago and was invited back to Taiwan for further talks. He thought, if we could get sufficient funding and attract some of the world’s best scientists, we would be able to help not only Taiwan but push the industry forward globally.”

In 2002, after two decades working as a scientist in the U.S. with companies like Biogen, Ko-Chung returned to his native Taiwan to lobby for funding. Knowing, like his co-founder, that it would be the key ingredient to the success of their operation.

“As the focus shifted from electronics, we saw a gap in the market. The government was really behind us, as it was trying to promote biotech as a major industry rivalling electronics.”

But the government went a lot further than just promising to back the industry, it also invested in education, training and funding, supporting the entire ecosystem to create tremendous opportunities. 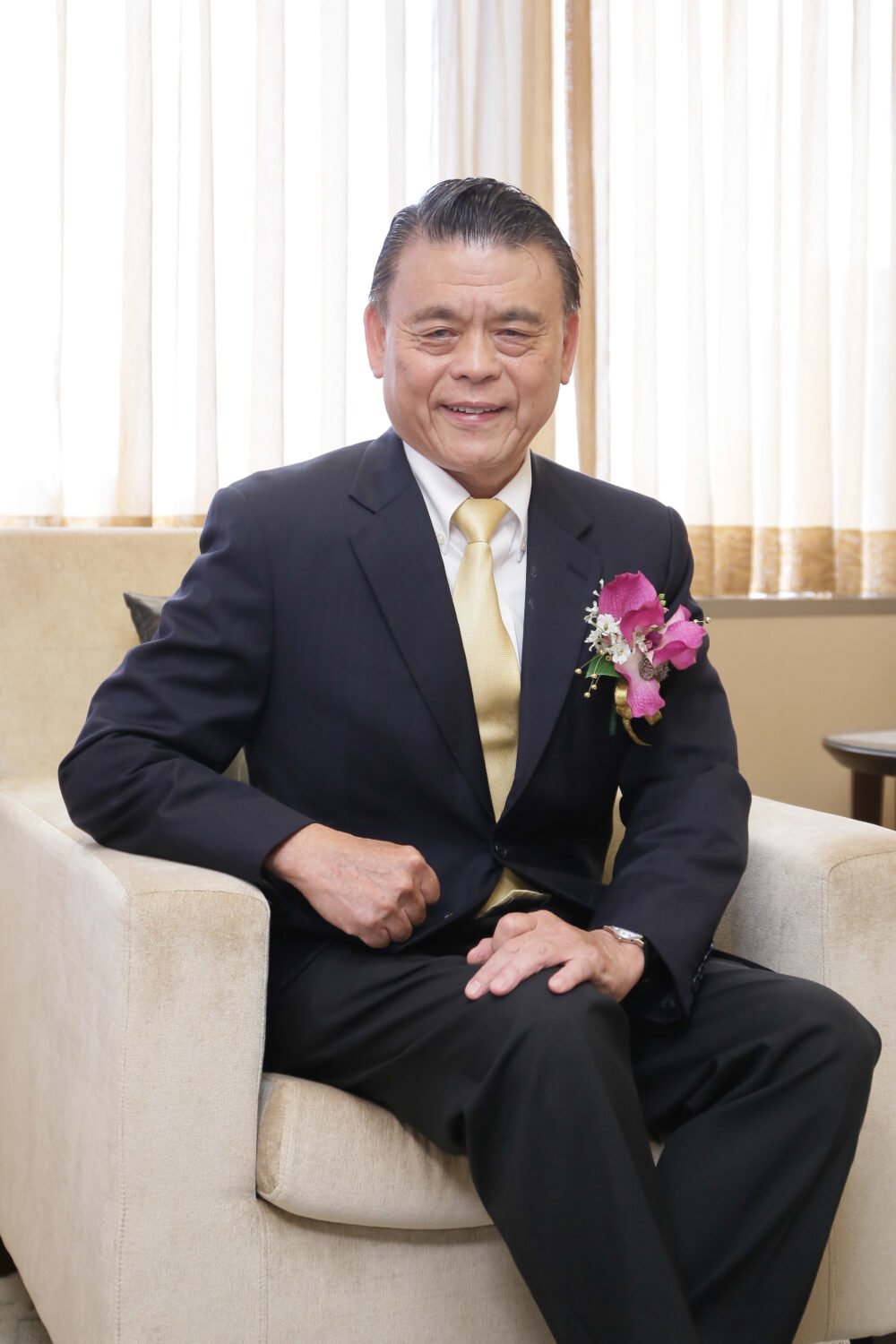 “Biotech is much more science-driven than electronics, involving a lot of uncertainty and the unknown,” says Ko-Chung. “The success rate is low. With this in mind, we knew that to increase the success rate of our company and reduce the risk of failure, we would have to pursue an integrated biotech company, together with government involvement.”

Landing the government on side was imperative to provide assurance to private investors and, consequently, PharmaEssentia was able to secure an additional 60 per cent of funding. Markets, such as manufacturing, usually produce a result in three to five years, but in biotech, it can take 10 to 15 years, at least, before you can expect to see any sort of return. Ko-Chung and his co-founders were certain they had the talent and ingenuity to bring PharmaEssentia to life.

The company is committed to the improvement of health and quality of life for patients suffering from diseases such as myeloproliferative neoplasms, hepatitis and the like, working from a world-class cGMP biologics facility in Taichung. It has even developed a game-changing drug candidate called Ropeginterferon alfa-2b (P1101) to treat blood cancers, such as Polycythemia Vera. Additionally, the company was also granted the rights from business partner Kinex to sell Oraxol in certain Asian countries – an oral formulation of paclitaxel, a chemotherapy agent commonly used in first-line treatment for breast cancer. PharmaEssentia has found that Oraxol dramatically reduces the side effects experienced with paclitaxel, and Ko-Chung and his team are exploring the drug in relation to breast cancer – the leading cause of cancer death in women.