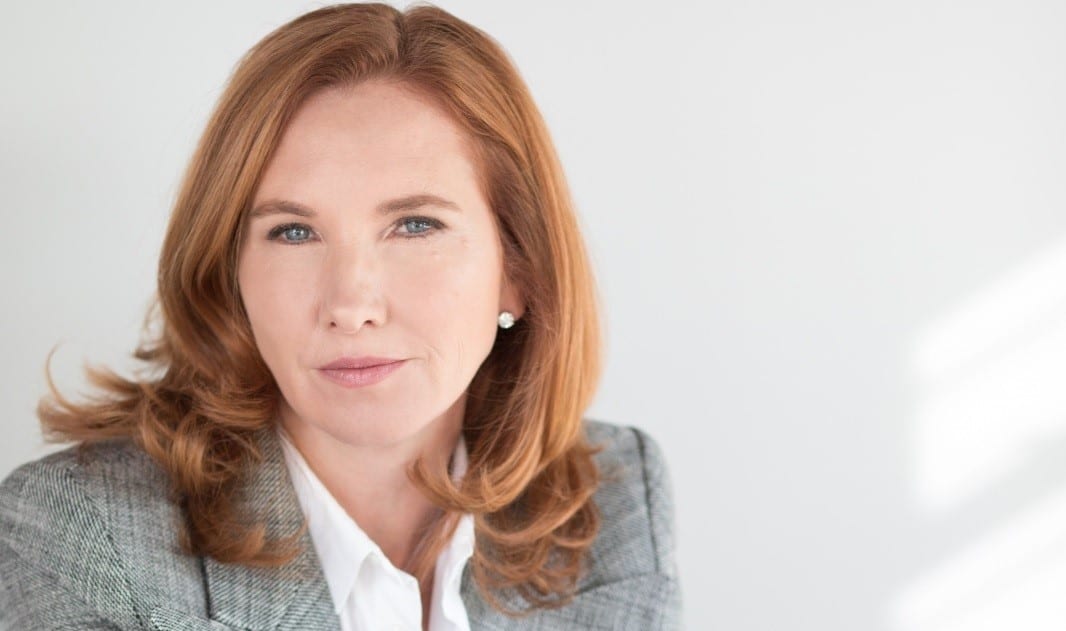 Ever since the launch of De Beers now legendary slogan “A Diamond is Forever” in 1947, the diamond has been seen as the ultimate symbol of purity, longevity and commitment. Add a series of revolutionary marketing campaigns to the mix and the world’s favourite gemstone was born – and with it a $72 billion-per-year diamond industry.

Canadian diamond mining company Lucara Diamond Corp. is at the forefront of satisfying the appetite for white gems, working its 100 per cent owned Karowe mine in Botswana since 2012. ‘Precious stone’ in the local language, Karowe is one of six diamond mines in Botswana and today generates revenues greater than US$180 million per year under the leadership of President and CEO Eira Thomas. A 30-year veteran of the industry, Eira saw her appointment as CEO of Lucara as an opportunity to create a futureproof strategy to “see the company well into the next decade”. Additionally, as a major shareholder she was already fully invested in the striking results Lucara is capable of.

She says: “Karowe is relatively long-lived and a very robust asset: we’re a company that has $31million in cash and no debt, and that pays a very healthy dividend that’s currently yielding 4.5 per cent.”

A most unusual diamond mine, Lucara has become world-renowned for its rough recovery of very large, high-quality diamonds in excess of 10.8 carats. Indeed, so skilled is this mine at producing untold treasures that Lucara is able to depend on these giant gemstones to produce a predictable part of its revenue every year. Historic finds include the 1,109 carat Lesedi La Rona (the second largest gem diamond ever recovered) and the 813 carat Constellation, sold for a record US$63.1 million in 2016.

Since taking on the role of CEO, Eira and her team have been busy on a variety of new projects and short-term initiatives, including a potential underground expansion of Karowe. Recent work has confirmed that the whole body of the mine continues at depth, offering a tremendous opportunity to consider growing the site.

“We are a mature company,” says Eira. “We’ve been in production for six years at Karowe and we’re now looking at opportunities to add growth, including the potential for developing the mine underground and extending minelife to 2036 and beyond – we are dedicated to adding to the existing success of Karowe in every way we can.”

Another step to cementing this success is rolling out new subsidiary company Clara Diamond Solutions. A next generation growth opportunity, Clara represents a fusion of diamond mining with technology, and offers a secure, digital sales platform that is well positioned to transform how diamonds are sold.

Eira says: “The way we transact diamonds in the diamond industry has remained unchanged for more than 100 years. It’s antiquated, it’s entrenched, it’s inflexible and it’s inefficient. We believe that there is a better way to sell diamonds which could unlock significant value to all participants in the diamond value chain, whether you’re a producer a trader or a manufacturer.”

Now live and in beta mode, Clara has circa five high profile diamond manufacturers and/or integrated jewelry houses lined up on the platform for the initial trial, the results of which will be revealed next year.

“The beauty of Clara is that we’re not suggesting that the industry has to change overnight or migrate entirely away from its traditional sales strategies,” says Eira. “We’re simply encouraging producers to try selling a portion of their production through Clara to see how they do. We believe that there are significant economic benefits to both manufacturers and producers who transact through Clara and because Clara does not require a significant investment in new infrastructure; over time we are confident we’re going to see a broad adoption.”

Lucara is no stranger to pioneering new technology having already established a reputation as a leader in innovation: not only was the company the first diamond mine in Africa to use autogenous milling, it was the first to implement X-Ray Transmission technology for diamond recovery that minimizes breakage. The company takes a similarly progressive stance regarding CSR and employee wellbeing, with several initiatives for creating sustainable value in its communities in operation. Whatsmore, Lucara contributes directly to the Lundin Foundation that supports innovative, vertically-integrated approaches to poverty alleviation in the areas of agriculture, financial services for the poor, and private sector development.

“One thing that we’re particularly proud of is the fact that we employ a 97% Botswanan workforce,” says Eira. “We recently promoted our in-country CFO in Botswana, Naseem Lahri to the position of Managing Director. As such, she is the first Botswanan woman to serve as a managing director of a diamond company in Africa and she’s doing an amazing job. Another senior leader and Botswanan National, is Johane Mchive, an experienced mining engineer who serves as our General Manager at Karowe. Together, Naseem and Joe work to maximize benefits to our local communities of interest in Botswana and drive performance in all aspects of our operations.” With an excellent workforce in place and new additions to management such as a Vice President of Corporate Development, Lucara is ready to look further afield for fresh diamond mining and technology opportunities. The company is disciplined regarding brownfields and greenfields exploration investment, however Eira confirms it is looking for additional kimberlite and diamond deposits in Botswana at present, as well as floating something of a revolution.

“The diamond business is a relatively small business,” says Eira. The number of mines is few and there isn’t a large number of opportunities. However, we believe that a consolidation of the junior-mid space is something that would be beneficial to the whole industry and Lucara has the potential to play a key role in that consolidation opportunity.”