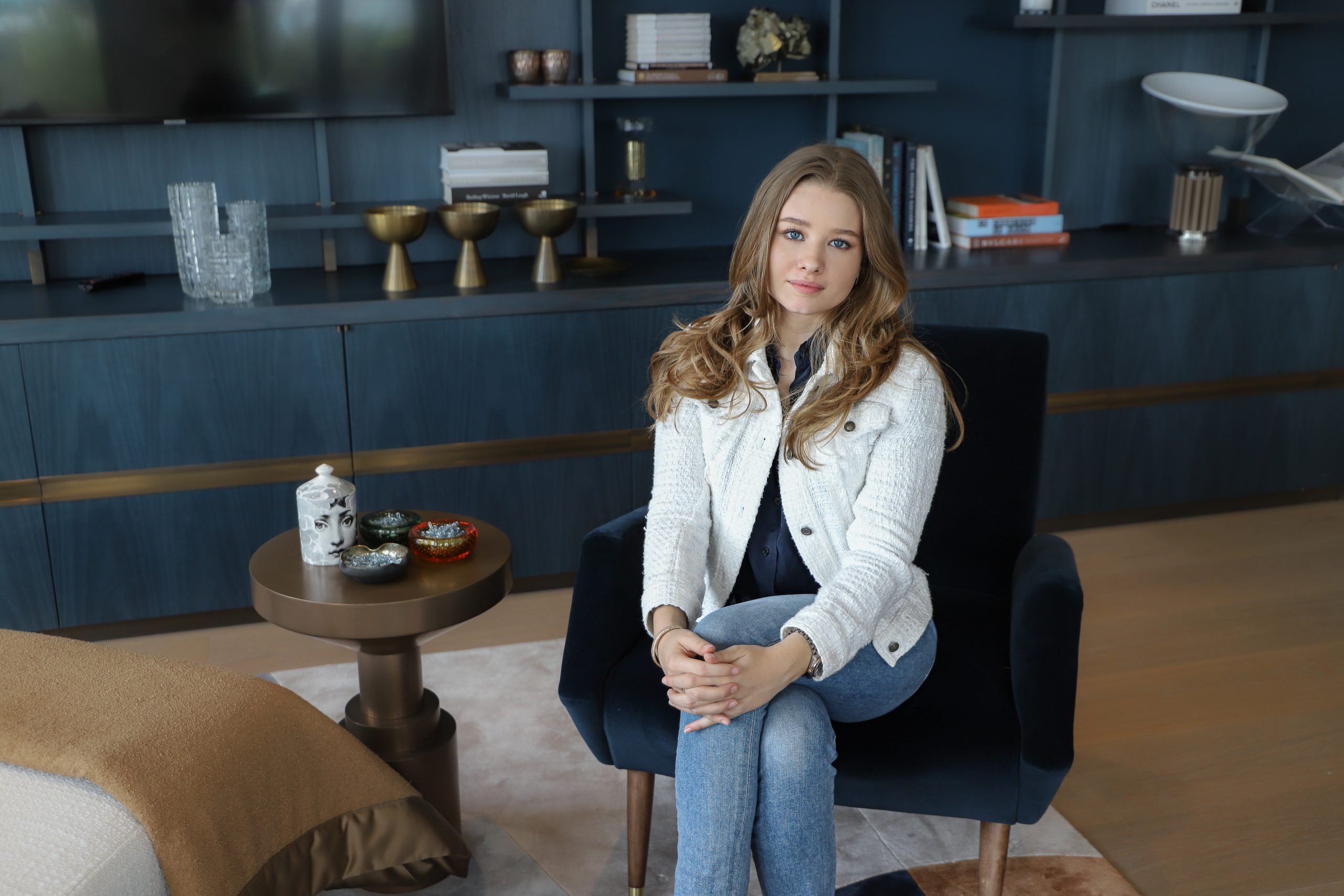 Milestone spoke to the founder of Lymited Romane Howsam about what inspired her set up the platform, which offers people the chance to buy and sell exquisite objects in the fashion, jewellery, watches, art, design, and car worlds. The company will release three themed collections a year, each carefully curated by in-house experts. Chosen for their knowledge and extensive contacts books, Lymited’s industry insiders have their fingers firmly on the pulse – everything is hand-picked by them. Expect limited editions, cool designer colabs, one-of-a-kinds, and the fantastical.

What inspired you to start Lymited?

I’ve always been interested in starting a business. While growing up I came up with lots of ideas and plans, good and bad – I registered domain names for various potentials… Eventually I sat down and whittled it down to one, which became Lymited. My dad is from a working-class background and grafted really hard to get to where he is today, which has given me a real appreciation for a solid work ethic and making your own success. I feel like he’s inspired me to pick up that baton and run with it. He’s an avid collector and a bit of a magpie for things that are limited edition, particularly James Bond memorabilia, while I love collectors’ coffee table books and vintage fashion. I shaped the idea around some of those things and it evolved from there.

What have been the main challenges?

In the very first year it wasn’t easy getting people on board. Working with different partners was slightly more challenging because we were unknown and we were doing something more out there, especially with the token side of the platform – there was some initial scepticism.

The legal framework and tech were another challenge. We did a lot of due diligence and spent much time getting everything in place. It’s also challenging to manage and keep the vision during a pandemic as you onboard people. How do you get the company culture across? And how do you even form a culture on Zoom? We’ve got something now that I’m really happy with but I think the dynamics are going to change as soon as we’re in an office. Not to mention the fact that I have been at university studying business for the duration of setting up Lymited. That’s definitely been one of the biggest challenges to juggle.

How has the pandemic affected the luxury brands market and Lymited’s plans/outlook?

It’s been a weird one. From an industry perspective, from what I’ve seen, the luxury market is still thriving. Obviously, it depends on the product category. We’ve pitched ourselves at a high-value level in general – although there are some more entry-price pieces. Now, I think people are looking to treat themselves where possible after a year of on and off lockdown.

There was a pause in the industry in March 2020, business came to a complete halt. People closed their doors so even contacting vendors was difficult. What it allowed us to do was to restrategise how we wanted to proceed, which has worked out for the better.

The good thing about Lymited in these circumstances is that we provide an online outlet for our vendors. We put the work in – we build the tech, the marketing, we’re there to help and promote them. And we bring a level of exclusivity, which is cool.

As a young entrepreneur, what are the most valuable lessons you’ve learned since starting the company?

The main one is assumptions – both making assumptions and other people assuming things. Not questioning enough, because you assume that’s how it’s done. Asking questions is really important, even if they sound silly – question everything. It’s all about getting to the key information. In business, if you don’t question things enough it can cause problems further down the line.

Secondly, gaining and earning respect. For a while it was something I grappled with. I thought, why would someone respect my position or my thoughts on something, because I haven’t got years of experience and authority. But now, I think that’s quite different. If anything, because I’m coming at this with fresh eyes, I don’t have any bias and I’m open to finding the best solutions.

It took me some time to shape my leadership style. It’s something that’s important to me; I have really personal relationships with everyone. There has also been a realisation that sometimes I have to be more objective as the business evolves.

Has anyone in particular helped guide you in business over the last couple of years?

The obvious one would be my dad. He’s got a really different style to a lot of businesspeople. He impressed upon me the importance of questioning, even when the people you’re speaking to have more expertise in their field. I’m not like him at all – we’re yin and yang so work well together. And when I haven’t listened to him, it hasn’t gone well.

In terms of other people, I got really obsessed with the American hedge fund manager and philanthropist Ray Dalio during the pandemic. His principles on meritocracy are really interesting – he talks about people being judged on their output rather than the merit of who they are. It’s an interesting concept.

If you could go back to the start of launching Lymited, what would you do differently, if anything?

I think we’ve done it well, but we have put things together a little back to front. I would have gotten more people involved at an earlier stage. But then you have to balance that with budget, too.

I was also thinking quite small initially. Knowing the scale that the business was going to become would’ve been helpful at an earlier stage, to prepare for that.

What are you most proud of since starting Lymited?

The people, definitely. I think the team has done an amazing job. I’ve been really proud of the fact that even pre-launch, Lymited has had enough gravitas and inspired trust in people who are leaders in their areas to come on board. Each department, from the experts to the concierge, and the operations and logistics team are top of their game.

Any particular things you’ve sold that stand out?

The experts have managed to source some amazing pieces. It’s impossible to choose favourites. One that surprised me was in the Design category, the Velo Chair by Jan Waterston, I’m in love with it. I also love the jewellery, Facet & Fable curate beautiful antique pieces that can be worn in a really cool, modern way.

We have one of 47 limited-edition Bremont x Ronnie Wood 1947 Collection watches; he painted the dial while on tour with the Rolling Stones. And we have some great collectors’ sneakers – the pair of Yeezy 750s signed by Kanye West are amazing.

I like the bespoke pieces we’re creating with makers, too. They are completely limited edition, and in some cases instead of launching with an established exhibition, artists and makers are launching their pieces with us. For example, the Core Chair by furniture designer Brodie Neill. There are more pieces in the pipeline.

We have a lot of talks happening and big deals coming up with leaders in their respective industries, too.

What are your plans for the future?

To continue collaborating with brands – it’s important to me that it’s the small, independent makers as well as the big names; not for social kudos, but purely because they’re doing great things and we want to give the best creatives as much of a platform as possible. The big brand alignments are also incredibly important, we want to continue building those relationships and to become a platform for them to launch products with. We also want to remain curatorial.

Most excitingly, our key USP is the Token Platform, which will be launching later this year. It will allow our audience to share a percentage of some incredible high-value pieces.

Overall, our vision is to be the go-to digital place for luxury, limited-edition collectibles – to have a really youthful, edgy feel and to be accessible for everyone. Basically, to make collecting cool again.