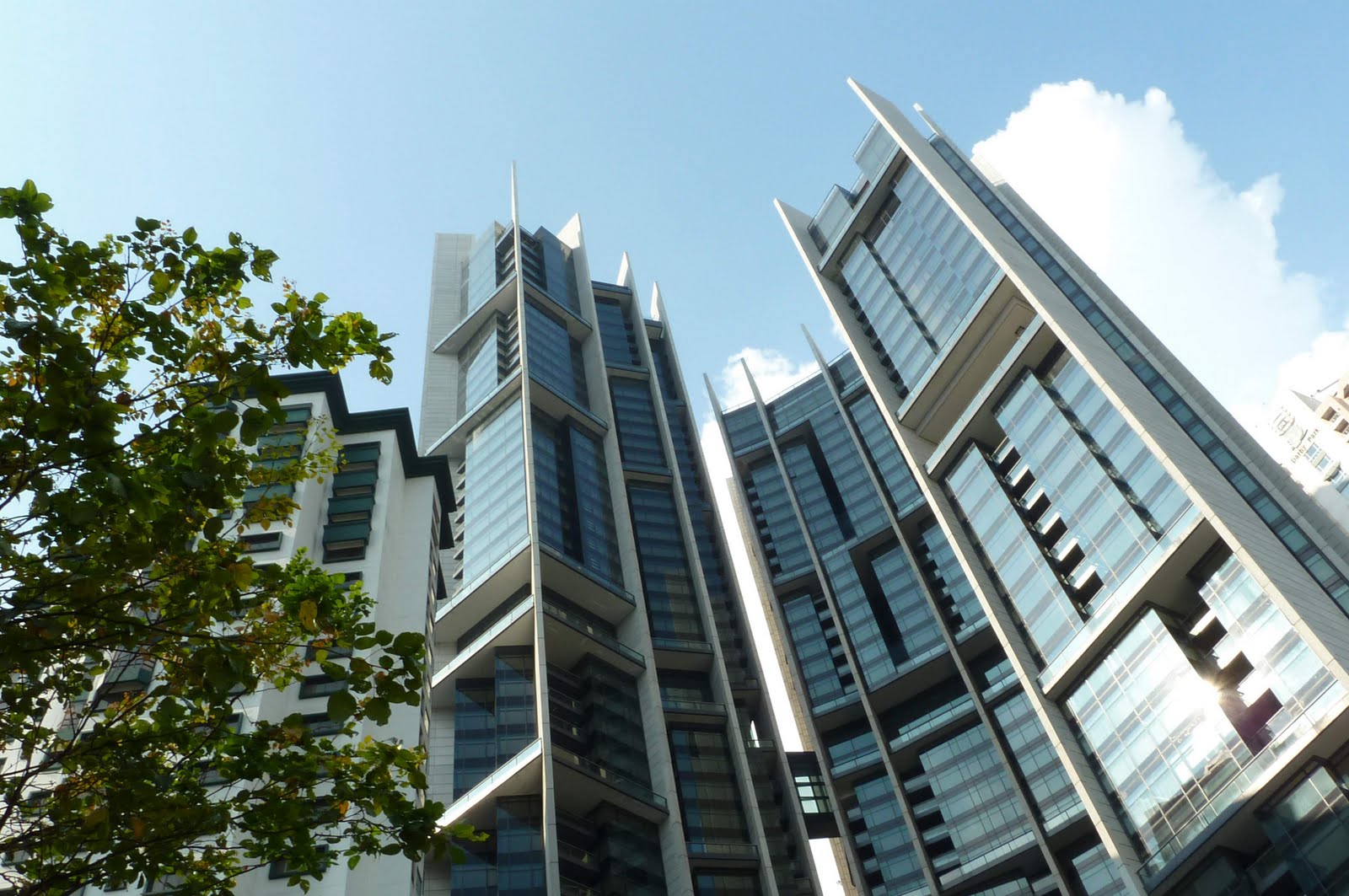 Masoud Moinfar believes all new buildings should be constructed with environmental sustainability in mind. His company, Fenestra, has earned a solid reputation for tackling such projects but not everyone is as forward-thinking as they are.

When the recession of the late 2000’s hit, most of the globe was affected by the financial stresses that followed. However, there were some countries which fared better than others and although many businesses folded during this time, opportunities were also created, and some individuals were lucky enough to be in the right place at the right time.

Masoud Moinfar is a mechanical building services engineer, with over 35 years of professional experience in design and construction management. Whilst working for the engineering consultancy firm Connell Wagner in Wellington, New Zealand, Masoud moved to Malaysia to take charge of the Kuala Lumpur office.  Things went well until the global financial crisis of 2008 and the recession which followed.  In 2010 Connell Wagner (renamed Aurecon by then) opted to close up shop and head back to Australia and New Zealand. But as Masoud explains, he was not ready to go home just yet.

“The Malaysian market appeared very different to me, as opposed to Australia and Singapore. Malaysia managed to cushion itself from the recession and therefore had the ability to grow. Some of us saw a viable future in Malaysia and that is why my two partners and I offered to buy the company out.” 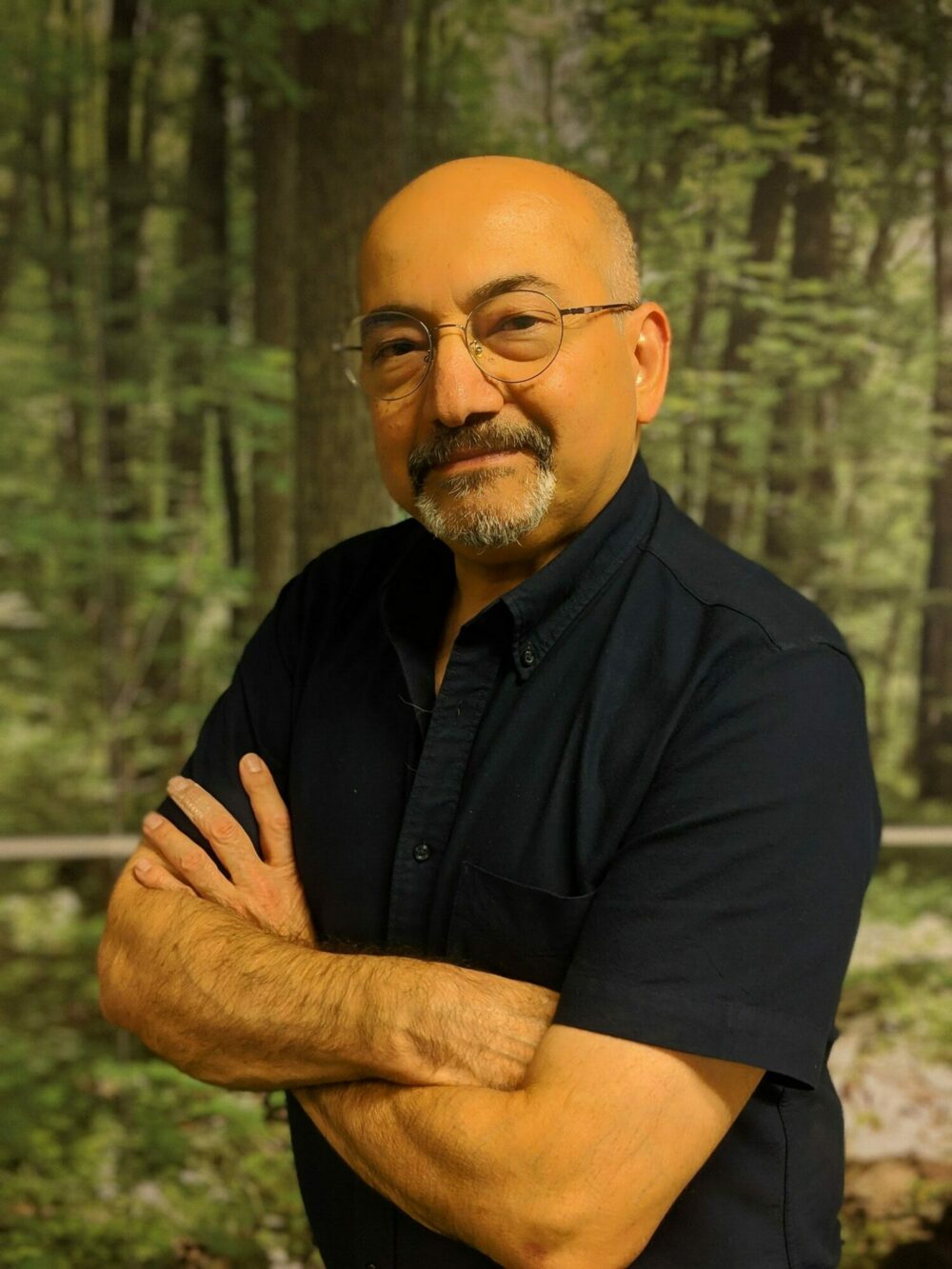 Having all the staff move with them, along with all the current jobs and contracts, meant this transition proved a rather simple task and Masoud and his team were up and running, the newly named Fenestra Malaysia, in no time. Masoud assumed his role as the Managing Director and immediately began steering the company in a ‘greener’ direction.

Fenestra’s primary role is advising on the full scope of building façade engineering services, from concept to design and then tendering to construction. These services tackle issues such as structure, wind effect, materials (suitability/longevity), fire safety, public safety and water run-off and capture – to name a few.

Masoud is also keen to point out the company’s energy analysis of various façade options.

“When the architects are choosing the façade, based on the colour and design etc., we offer to do an energy analysis on the building. For example, selecting a different glass and various shading methods can greatly reduce a building’s energy consumption. So, it’s not just about looks.”

This greener approach to building has continued to be part of Fenestra’s make-up and one of the reasons for their solid reputation in the field.

“When we first came to Malaysia, ‘green’ engineering and buildings were unheard of,” says Masoud, “but this was something I saw as an opportunity to change when we took over the company.”

As luck would have it, around the same time the Malaysian GBI (Green Building Index) was being developed with the express purpose of saving energy and resources during the construction of buildings, whilst also minimising the emission of toxic substances throughout a building’s life cycle.

Fenestra reaped the benefits of this policy but sadly, of late, this prudent approach has been revised and Masoud is quick to vent his disappointment towards the powers that be.

“For some time now, the rules have been relaxed and the ‘green’ approach appears to be less valued by the local authorities. We deal with them on a regular basis and it is obvious they do not fully understand the need, or benefits, of green buildings. Unlike Singapore, where it is written into law that new buildings must be built with ‘Green Mark Certification’, in Malaysia compliance is almost totally voluntary. As you can imagine, with developers being developers they always try to save money and, therefore, when it is left to them, they choose not to go green.”

This frank and honest approach is a characteristic of the Fenestra company and as Masoud explained, he believes that being a straight shooter is the only way to operate in his business, when dealing with both clients and suppliers.

“We design for the client, so there is a sort of adversarial role which exists between the contractors and us. Our job is to critique their work when they supply or install items and find any faults in their work. Therefore, most of the time our feedback to the contractor is negative. Of course, there is a need to maintain a good relationship with your suppliers and contractors and we have certainly managed to do that. But I think they understand that us being tough on them works well for all parties. When a project is completed, you don’t want to be making expensive changes to rectify problems. The fact we are so meticulous ensures that everyone gets to walk away, knowing that they have done a good job.”…