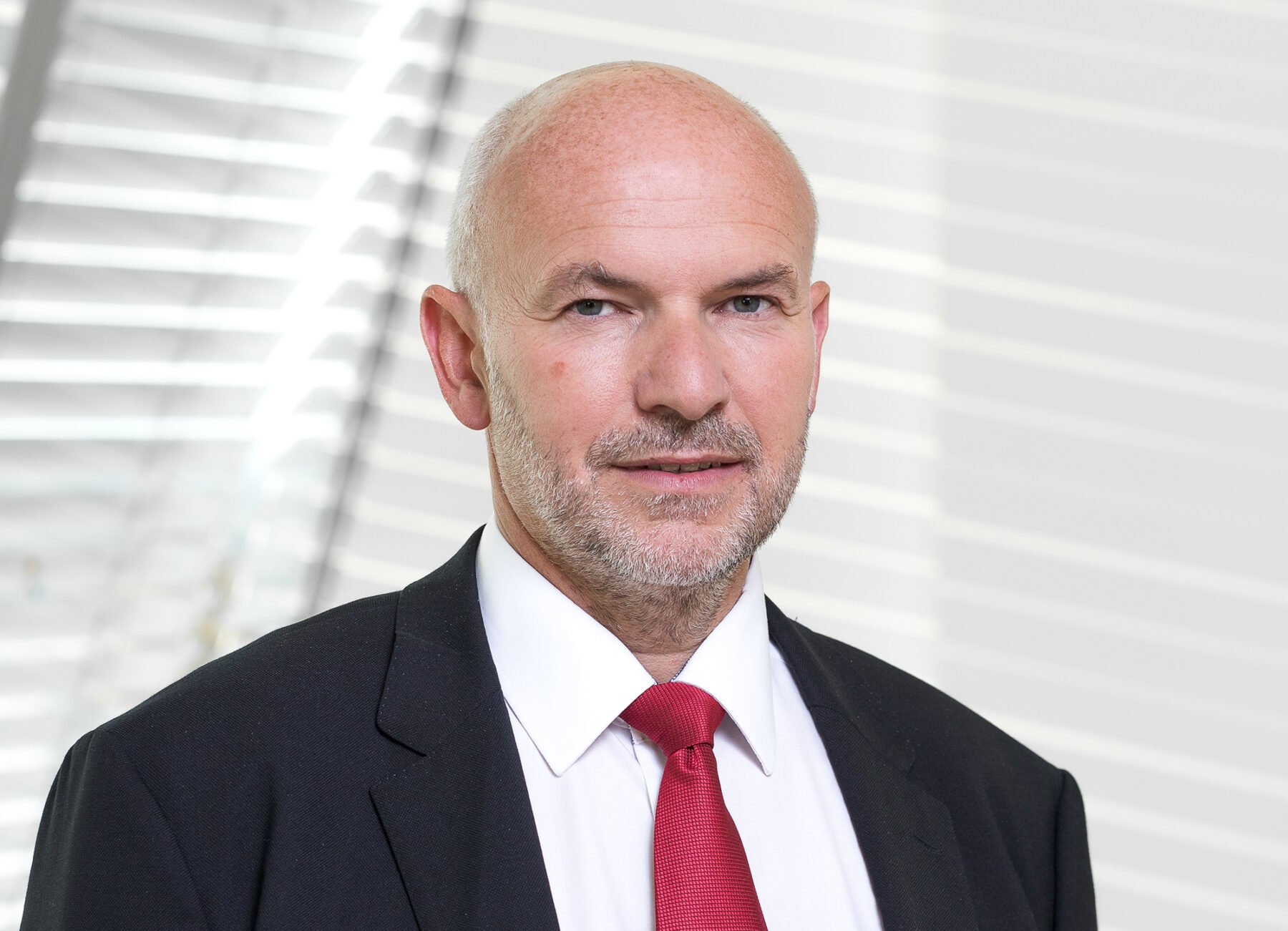 Over the last 70 years the privately owned Rhomberg Sersa Rail Group – based in both Austria and Switzerland – has become known for delivering excellence in rail track technology, project management, and construction services.

In August 2018, Rhomberg Sersa appointed a new CEO – Thomas Bachhofner – who previously spent 20 years at Austrian plant engineering group Andritz. He successfully boosted his former company’s profits and made it more consumer-focused, so he was a natural fit: “I was attracted to the fact that Rhomberg Sersa is privately-owned and looking for long-term success with continuous growth and a high reinvestment rate of its own profits,” Thomas says. “My international experience over the last three decades is really helping me in my role as CEO.”

The company’s history stretches back to 1886, when master builder Cornelius Rhomberg established a construction company in Bregenz, Austria, which was successfully continued by Walter and Walter-Heinz Rhomberg. Today, the Rhomberg Group is led by fourth-generation master builder Hubert Rhomberg and enjoys a global presence in the railway industry. SERSA – which stands for “Soudage électrique des rails S.A.” – was formed in 1948 and purchased by Arnold Schnyder in 1979. From the point the management was taken over by his son Konrad Schnyder in 1986, SERSA developed into the internationally active and highly respected railway specialist it is today.

As a full railway engineering service provider, Rhomberg Sersa offers a complete range of services in railway construction, infrastructure, and machinery for new and existing projects. Its portfolio covers track construction, renewal, and maintenance, and the overhaul of railway tunnels through to electromechanical and technical infrastructure.

The company focuses on customer-oriented and tailor-made solutions for main line railways, public transportation, and industrial (private) railways, acting as a prime and general contractor in Austria, Switzerland, Germany, Canada, the UK, Ireland, and Australia.