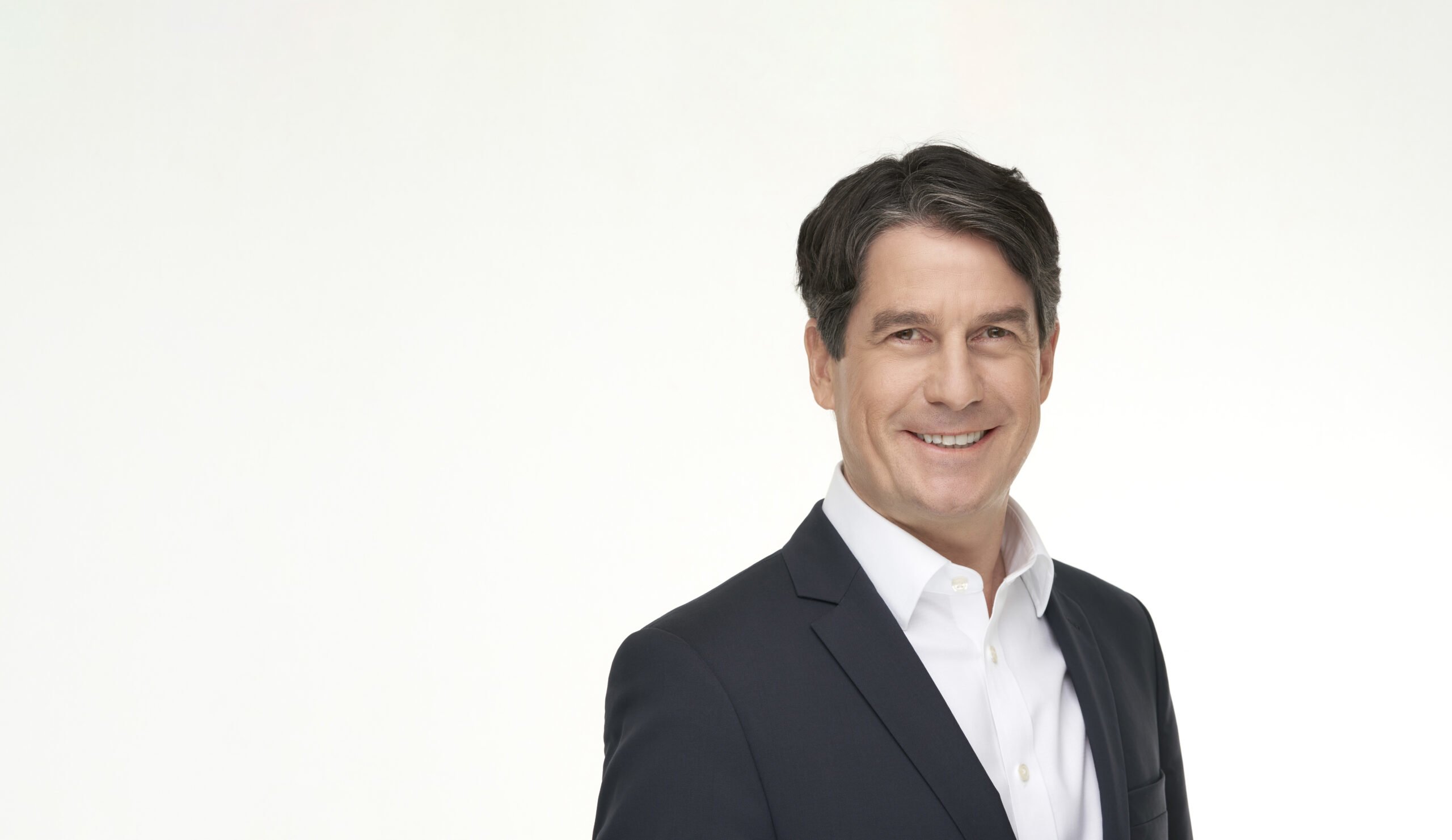 Stefan Borgas is pretty damning about the role of the CEO in business today, or perhaps he’s just modest – either way, he should know, he is one. The German spearheads RHI Magnesita, the world’s largest refractory company. Headquartered in Vienna, Austria, it serves more than 10,000 customers and claims to “take innovation to 1,200°C and beyond,” which is probably true given that many of the products the company produces are manufactured at temperatures hotter than the inside of a volcano. Just don’t tell him he’s calling all the shots as CEO…

“Asking me what I’ve best implemented since I joined the company in 2016 is a provocative question because in reality CEOs have very little power,” Stefan says. “CEOs don’t actually do anything, it’s the teams and people working in the company that get things done, that really make a difference. CEOs can give impulses, they can move roadblocks out of the way, they can hopefully inspire people and create a movement in the company.” He may be self-effacing but it’s hard to underestimate his role during the merger between the two largest refractory outfits on the planet three years ago (RHI merged with Brazil’s Magnesita), especially as they were fierce rivals. “Luckily, no one at RHI Magnesita talks about the past anymore, we just talk about how we’re going to do things,” he continues. “From 60 senior executives, almost 90% are new or have a new role – ensuring this was one of the key moves we did in order to phase out the legacy of the past and orient the entire team towards the future.”

“I joined RHI Magnesita because it wasn’t just an opportunity to change and transform a company, but to shape an entire industry”

RHI Magnesita is the driving force in refractory, period. Its solutions lead the field and it’s safe to say that the entire industry would grind to a halt without the company. To

manufacture materials including steel, glass, cement, and copper – the building blocks of modern life – highly specialised equipment is required that’s able to withstand incredibly intense heat without melting. This is where RHI Magnesita comes in: it produces safe, sustainable, and advanced refractory solutions for its customers the world over. When RHI and Magnesita combined their talents and capabilities, a new global powerhouse was created, one with unbeatable global coverage and unrivalled technical knowhow. By focusing on innovation, the company is paving the way for a more efficient and sustainable industry by investing in cutting-edge technologies like 3D printing, robotics, and nano tech.

“I joined RHI Magnesita because it wasn’t just an opportunity to change and transform a company, but to change and transform an entire industry,” Stefan says. “Before I was CEO of Israel Chemicals and Lonza Group so I’ve been very fortunate to run such prestigious companies – throughout my career the main challenge has always been transformation. The other reason I joined was love because my then fiance (now wife) lived in Vienna and I wanted to be closer to her.”

The refractory industry is a no growth industry – it hasn’t grown for the last decade and Stefan doesn’t believe it will grow for the next decade. As a result, the company can’t just sit back and wait for the market to expand so a three-pronged plan in place to make sure RHI Magnesita continues to develop. Firstly, it’s expanding into markets in which the company is still a relatively small fish including India, China, Turkey, Russia, Japan, and Korea. These countries have a decent sized refractory market so there’s a lot of potential to make an impact through acquisitions, for example.

The second thing the company is doing is creating a real network for its 35 manufacturing plants around the world, which requires serious flexibilisation. Thanks to the rapid growth of the industry’s trade and duty environment, the hundreds of thousands of products the company makes, its huge customer base, 300 stocking locations, 60 ocean routes, six transaction currencies, and the complexity of the entire supply chain production network, not to mention the 100,000 or so parameters it deals with every month, there’s a lot organise.

Thirdly, the company is actively developing its business model by adding several new digital services such as camera systems, sensor technology, big data management, and AI, all of which optimises the use of its products for the customers. This move is also reducing RHI Magnesita’s energy costs and carbon footprint. “When it comes to sustainability, we have two thoughts,” Stefan continues. “Our goal to decrease our carbon footprint by 15% by 2025 is now underway and we are the first in the industry to publish targets. However, 15% is not 100% so there is still much work to be done, which is why the company is investing a few million euros in our R&D department. We want to find new technologies that will help us to eliminate C02 completely. We will open our doors, labs, hearts, and minds to any universities, scientists, investors, etc. who can help us to achieve this, that is a promise.”