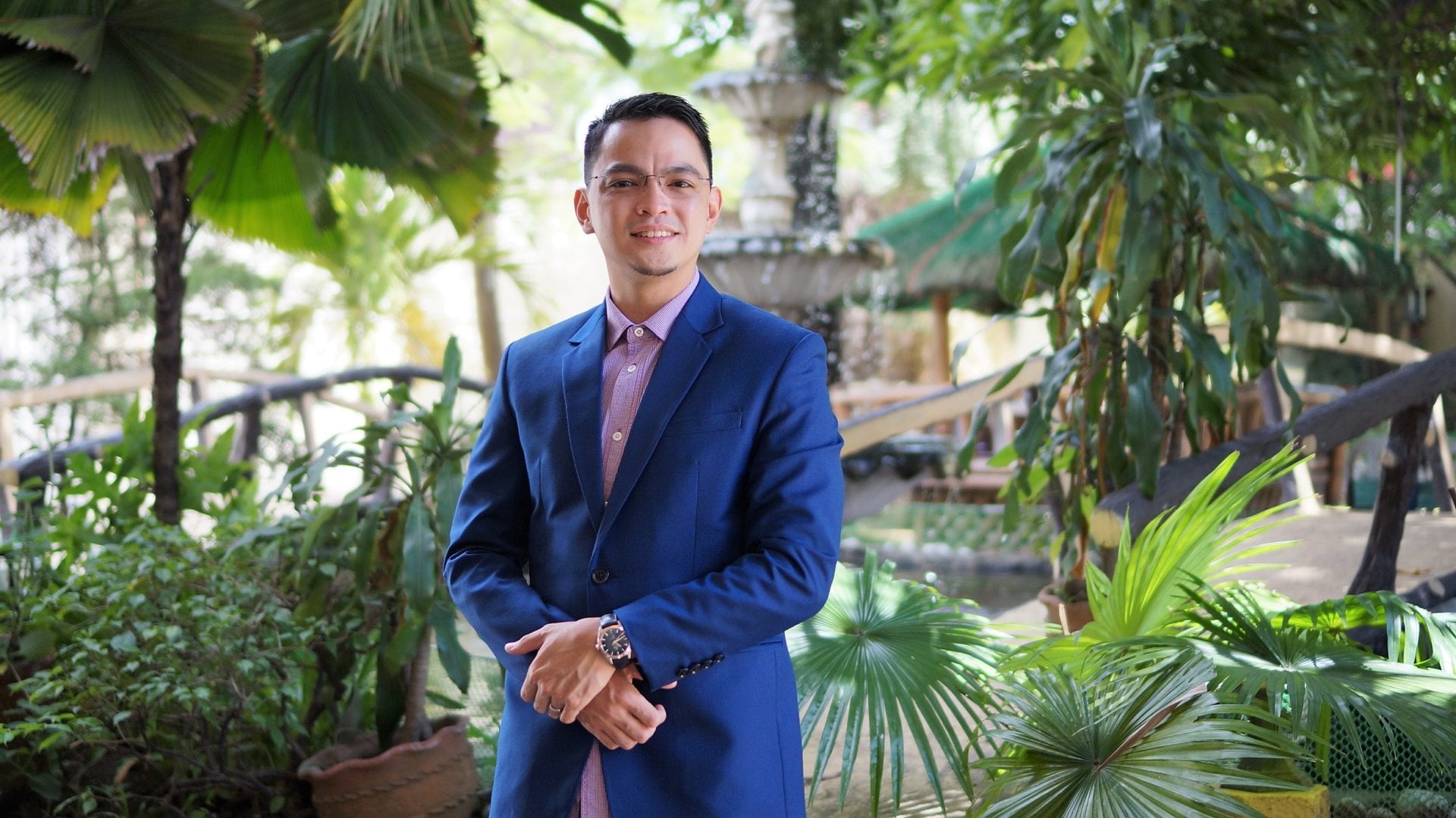 AWCP was a company stuck in the past before Jason Jose stepped in. He has helped turn his family’s company around and is now looking ahead, towards a much brighter future.

At AWCP’s 50th Anniversary party in a Manila five-star hotel last year, clients and suppliers flew in from far and wide to celebrate the occasion. A momentous achievement, this event marked the culmination of years of adaptability, determination, and graft from the Jose family and its workforce. When the company was founded by Engr. Ignacio S. Jose, Jr. in 1968, it made simple wire harnesses and power cords used for household appliances; today it has developed into end-to-end wire manufacturing for a plethora of different applications. AWCP is the only company in the Philippines to make wires for every use – from diminutive wiring harnesses used in motorcycles to high-voltage cables used to power entire cities – and the only one who is able to do everything in-house.

In its 50 years of manufacturing, it’s fair to say that the company has seen its fair share of fortunes, fashions, and fads come and go. However, one constant at the 15,000 sq.m plant in the heart of Metro Manila is that AWCP is still family owned and operated.

Celebrating his 10th anniversary with the company this year, VP of Operations Jason is a son of the founder and in the decade since he arrived from working for IBM, Jason has been responsible for implementing some vast changes – including one fundamental revolution.

He says: “When I started working here It looked like a typical family business with no desire to integrate any new technologies or innovations that were present in the industry. The company had never even used email – can you imagine?”

This innovation was just the tip of the iceberg; in the same year that he joined, Jason was also drawn into a battle to keep the company afloat. As he explains: “In 2008 we were on the verge of closure. However, we have a program known as ‘corporate rehabilitation,’ where the Philippine government is given a chance to step in when a company is near bankruptcy – provided that said company can prove that there is a wider benefit to it being saved.”

Fortunately, AWCP was able to demonstrate its worth. In hindsight, it seems that this ‘near death experience’ provided a much-needed catalyst for change. Jason openly discusses the decline – and subsequent rise – of the company and cites a former mindset of “sticking to the old ways” as the company’s primary downfall. As soon as he arrived at AWCP, Jason quickly identified critical areas of development, and, inspired by his days at IBM, got stuck in to working in sales and improving client relationships.

“I think the most important thing that I brought into this company from IBM was the professionalism and accountability that comes with working in the corporate world,” says Jason. “This proved invaluable when translating back into a family business that was sticking to traditional methods of management. Accountability and professionalism were not high on the list of corporate values and there wasn’t much of a desire to build long-term bonds based on trust: commitments weren’t kept, promises were broken, and our teams were flagging.”

With determination and passion, Jason worked steadily to turn things around, helped in no small part by the 2012 arrival of Greg Jose, his older brother and current AWCP President.

Jason says: “Despite the improvements that we’d made, Greg highlighted that we had overlooked one glaring error, namely a genuine compassion, kindness and concern for our employees – not just as a group but individually. We had neglected the human factor of our business. It became apparent that if we did not show our own employees, our own people, that they are important, then it would be only a matter of time before they left us or stopped trying – no matter how hard we pushed them.”

A valuable lesson learned, this is now at the heart of what AWCP stands for today. Indeed, a new company credo was designed to reflect this philosophy: The AWCP Way. What this represents is that AWCP will only succeed as a company if three elements are held as equally important. “One is our clients, one is our own people and, of course, the final one is our company,” says Jason.

With a new attitude in place, AWCP has been able to go from strength to strength, with the company’s greatest asset its willingness to learn from mistakes of the past. What has resulted is phenomenal growth – experienced from 2012 right up to the present day. 2017 was the highest sales year ever recorded in the company’s 50 years of trading at circa 9.8 million USD, and 2018 already exceeded this record at 11.88 million USD, equating to a 20 per cent increase year on year. With profitability established and further greatness on the horizon, what does Jason believe the future holds?

“We plan to address the changing nature of the market and gain capacity to manufacture fibre-optic cables in-house. This would make us the first and only – fibre-optic cable manufacturing company in the Philippines,” says Jason. “We also want to spread the message that, as a small business in the region, the greatest resource any company has is its own people.”