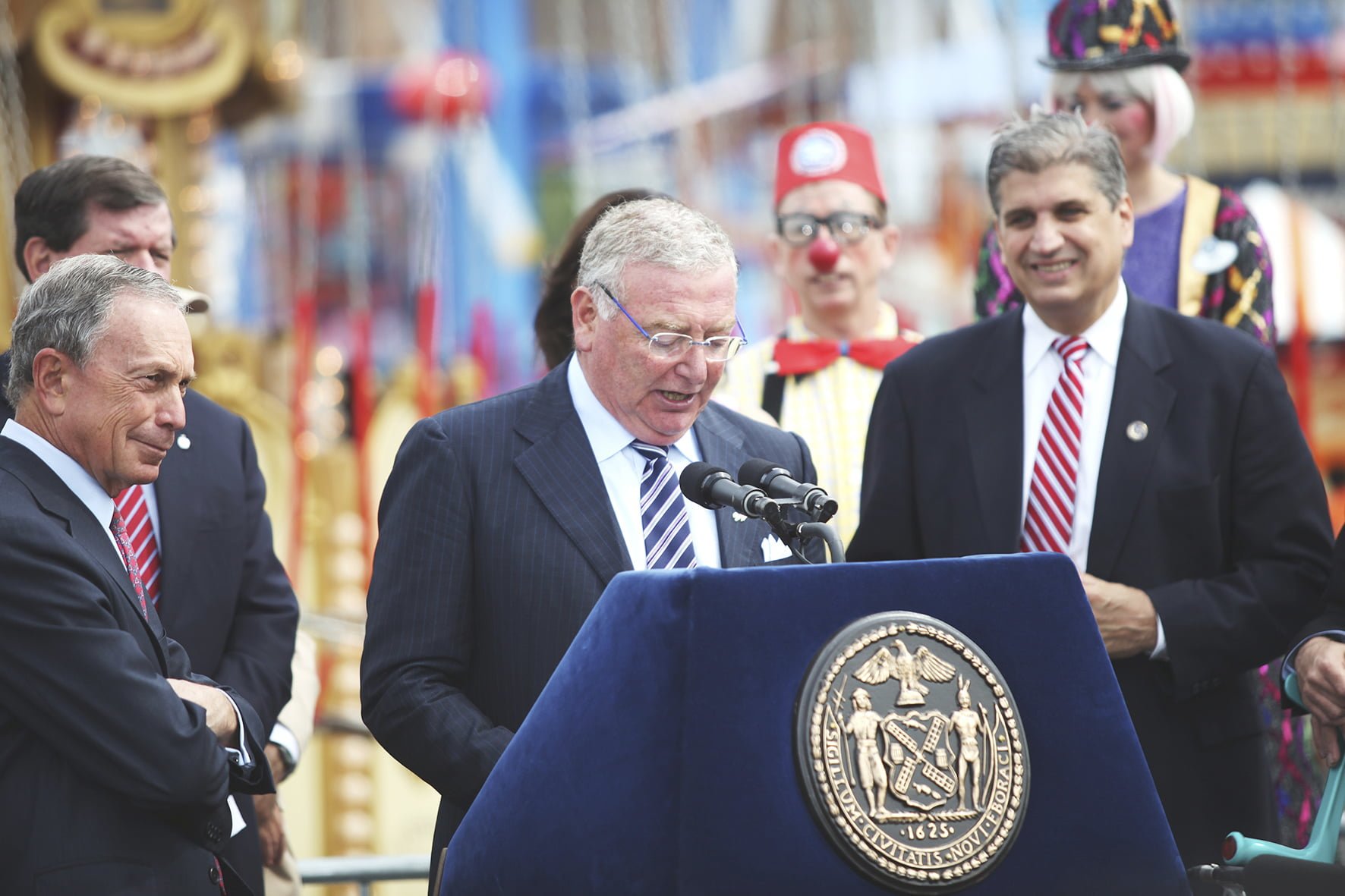 Italians have a reputation for keeping it in the family, and the Zamperlas are no different. Zamperla SpA’s Founder Antonio mentored his son Alberto before he became chief executive officer and he’s now passing on his knowledge and experience in the amusement rides business to his own son, also called Antonio. The company keeps everything in house, has signed major deals with Disney, and never stops innovating.

In 1966, Antonio Zamperla combined his two loves – speed and family amusement – and founded the Zamperla Company in the northern Italian town of Altavilla Vicentina, which soon gained a reputation for manufacturing pioneering amusement rides. The company’s stock rose higher after inventing the first bumper cars for kids three years later. In 1971, it won the loyalty of carnival operators all over Italy with the introduction of automatic punch balls – revellers loved them (and still do today). Antonio’s son Alberto, who is the current CEO, was then sent to the New World to cut his teeth in the amusement industry, not to mention open Zamperla Inc, an exclusive distributor of the family’s products in North America. From this point on the business exploded and today, Alberto’s son – named Antonio after his grandfather – is now the company’s chief innovation officer, which is quite possibly one of the coolest jobs in the world. He basically explores innovative applications, processes, and services for theme park rides, among other things.

CEO Alberto has overseen some major milestones, including signing a major contract with Disney in 1988, which as he says was “fundamental for Zamperla and its engineers because Disney demands the highest standards possible so we implemented new methods and technology – and from a commercial point of view it also meant we never had to provide a reference again.” Alberto says he’s lucky to have been allowed to make mistakes by his father, who he describes as a “great mentor.” 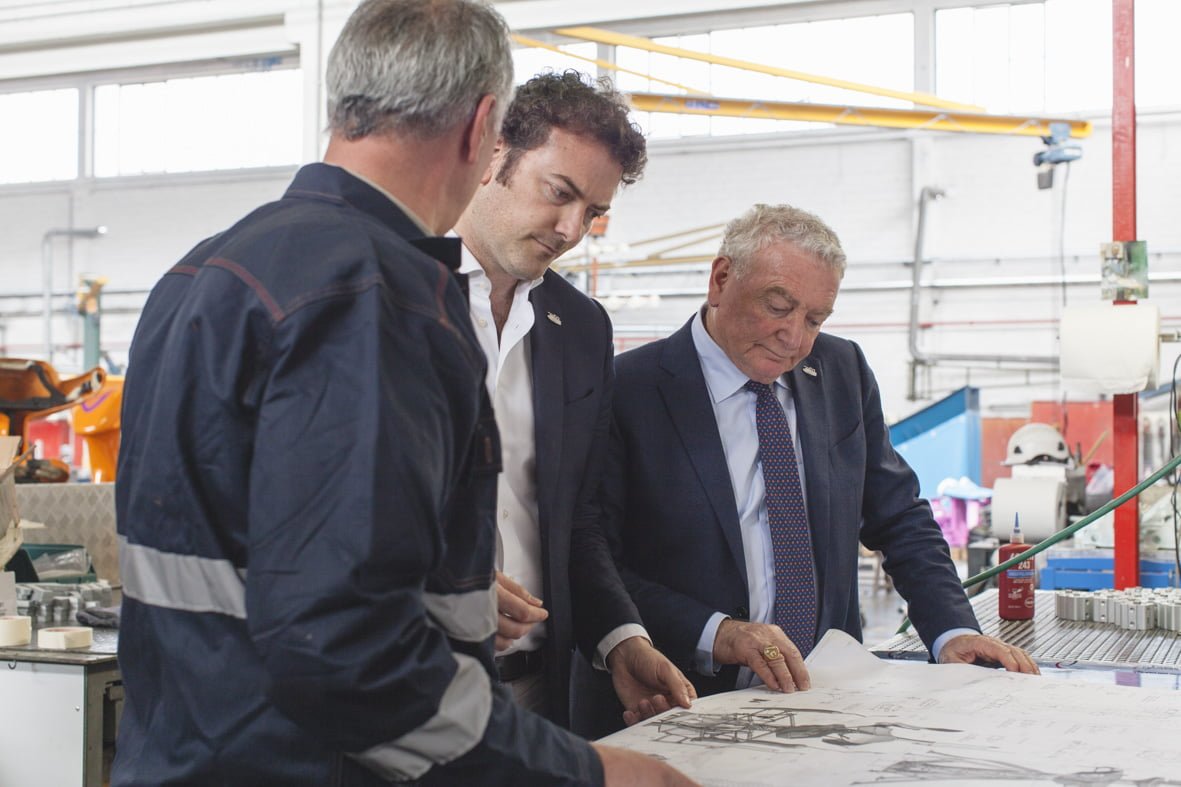 “My education was very important,” he explains. “My father was very forgiving and gave me room to find out things for myself. For example, when I started we were building some machines for fairgrounds and I sold one to a customer who gave me a cheque, but when I went to pay it in (rather pleased with myself for making the deal) it bounced! I thought I would lose my father’s confidence as a result but he said, ‘I knew that person would rip you off.’ So, I asked him why he didn’t stop me from doing the deal and he replied, ‘Now you know to be careful, when you’re on your own this lesson will stop you making bigger mistakes.’”

In 1996, Alberto spearheaded another huge move, this time opening Zamperla Asia Pacific in the Philippines, confirming the company’s strong international intentions. Today, Zamperla SpA employs more than 450 staff in eight different countries: Slovakia, China, Dubai, UAE, Russia, the US, the Philippines, and of course Italy. “You have to understand the culture of the people where you are working, if not you’re going to make a lot of mistakes,” he says. “I was born in an area where a good glass of wine is very important, if you don’t drink alcohol people think something is wrong with you. But for Muslims, for example, alcohol is poison so you have to respect and understand their history and culture. But just because you respect people, it doesn’t mean you have to agree with them!”