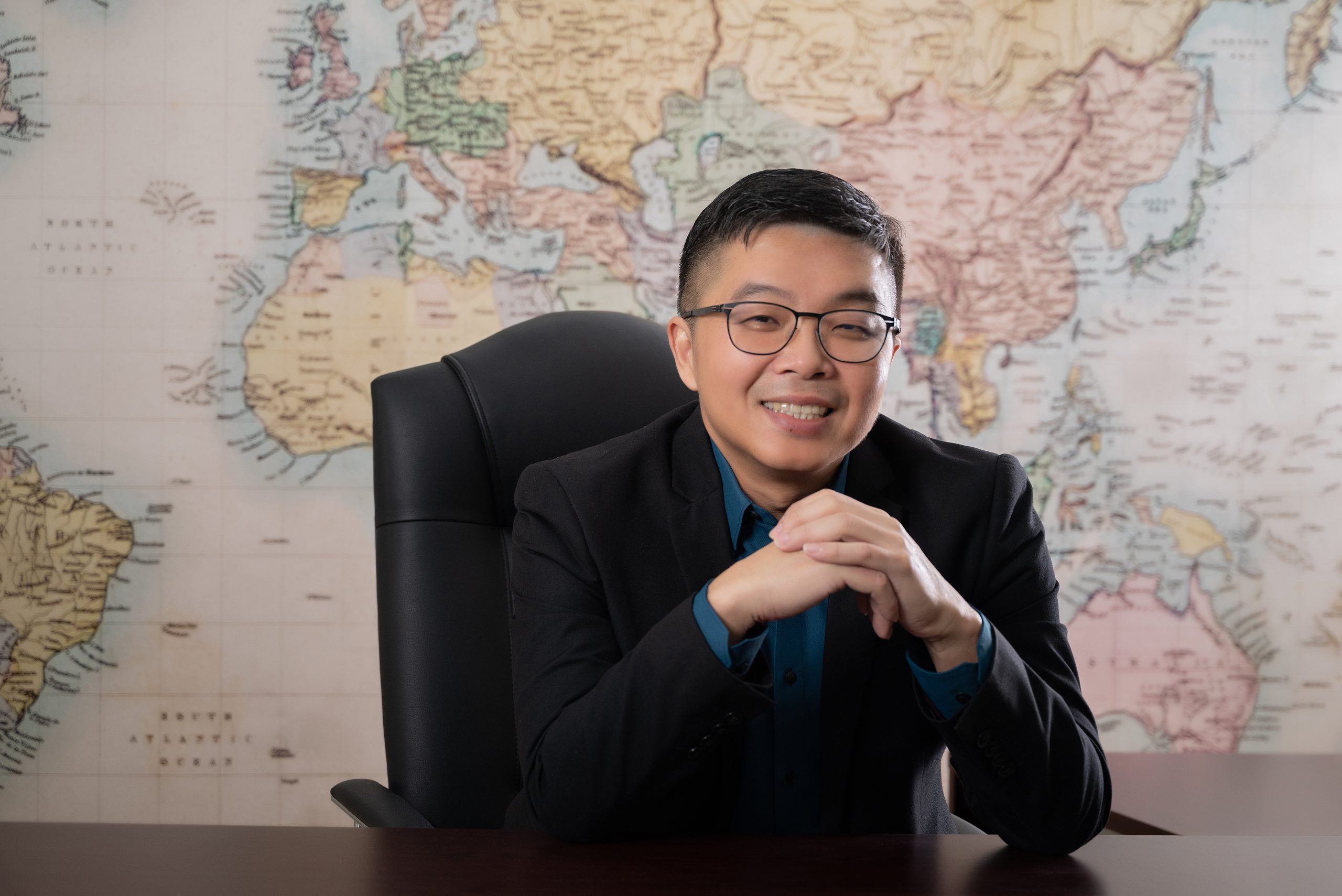 As an EMS (electronic manufacturing services) provider, Malaysia’s EG Industries has been serving satisfied customers worldwide for more than 30 years. We spoke to CEO Dato’ Alex Kang Pang Kiang to learn how the company came to be regarded as a regional leader in its niche.

Initially operating as a supplier primarily to the electrical and electronics industry, Malaysia-based EG Industries was founded in 1991. Initial progress was steady, yet recent times have seen the company grow beyond all recognition, while radically diversifying its product offering. Delivering critical components to clients across the medical, telecoms, consumer electronics, and automotive sectors, EG Industries is now listed as one of the top fifty EMS providers in the world. With multiple bases in Malaysia and Thailand, the company serves a truly international client base spanning three continents.

Current CEO Dato’ Alex Kang Pang Kiang first joined EG Industries in 1998, becoming CEO on 18th July 2014. It was a role he took up enthusiastically, immediately aware of the potential for personal impact.

“Before 2014,” Dato’ Alex says, “the company had a period where it had not been doing so well. But my personal history with the company meant that its success was important to me as an individual. It was more than a job for me. When I became CEO, I knew we needed to develop our client base.”

Once he had taken up the reins, Dato’ Alex identified several key elements aimed at creating a new, sharper focus. It was important, he felt, to hit the ground running and make a strong start.

For me, the most important thing is teamwork, I could not do this on my own, and I needed strong people around me to support me. I believe our people are the strongest asset of the company, and of course, it was vital that everyone pulled in the same direction.

Dato’ Alex was quick to establish a programme of incentives. Employees who demonstrated outstanding performance were rewarded, and a special team was created to brainstorm around problems. The new CEO also became a strong advocate for tactical delegation.

“I’m a finance guy,” he explains. “That’s my background and area of expertise. You know, I’m not a marketing guy, so I would not want to take control of that. It’s so important that you have people you trust to take up the slack in the areas where you need them.”

Results were quickly visible, and in the first three years of Dato’ Alex’s stewardship, revenue rose from $70.85m to $280m. Profits saw a similar rise and have continued to show impressive buoyancy in the years since. The year 2021 saw the company record a net profit of $3.48m.

Meanwhile, employee numbers rose from around 300 in 2014 to 3,000 today, a fact which is important to a company that retains a strong local identity while developing its global reach. Contributing to the economic welfare of its home region of Kedah in northwest Malaysia is as important to EG as its own success. The company is currently constructing its second fully-automated facility with an allocated capital expenditure of $3.54m, thereby boosting the local job market. Upon completion in 2023, the group’s total production space will increase to 85,000 square metres from 55,000 square metres currently.

In addition, key clients such as Dyson and the sports equipment retailer Decathlon have forged mutually beneficial relationships under Dato’ Alex’s guidance. Despite all of this, the CEO remains wary of complacency and is determined not to rest on his laurels. Yes, the turnaround has been impressive in a relatively short space of time, but there is still more to aim for.

“In the next three to five years, we want to continue to develop the technology side,” Dato’ Alex explains. “We are doing lots of work within 5G telecommunications, for example. This is a booming niche worldwide and will continue to be so. We are also becoming ever more involved in components for electric vehicles. We are making parts for both cars and motorbikes, and again this is something we see as an important area of development for us in the years ahead.”

Embedded within the company’s future plans is a commitment to the ‘Smart City’ concept. This vision is one in which digital technology is utilised to make urban systems more efficient, cost-effective, and importantly, sustainable. With environmental issues playing an ever-increasing role in all areas of commerce, Dato’ Alex has thus ensured that EG contributes to the global movement. The company has built a training centre for this purpose aimed at educating current and future generations on the benefits of smart living. It is these kinds of initiatives that Dato’ Alex feels help EG Industries stand apart from its competitors.

We are a very innovative company, We are also very diverse. Some companies like us rely on one or two core products, but we offer a range of solutions. We are extremely customer-focused, and all of this comes from wanting to give the customers what they need.

Central to that innovation, of course, is EG’s relationship with its suppliers. It has been crucial to the company’s success that it has been able to form stable relationships with key partners, especially those who provide the raw materials necessary to create their products. To this end and bearing in mind its corporate responsibilities to its region, when possible, the company operates on a mantra of buying close to home. In the same way that Dato’ Alex takes pride in employing local people in Kedah, he also likes to work with local supply chain partners.

“Our mission is to try to source locally as much as possible,” he says. “This is one of the reasons why we began on the smart city project, to be a provider in one sense. We knew by starting something like that in our own region, would be of great benefit to local people and the businesses who partner with us. This kind of approach is what we are all about at EG Industries. We take our role in the community extremely seriously.”

Although it is clear that Dato’ Alex takes great satisfaction from reviving the company’s fortunes and shaping EG Industries into what it has become, it is also clear that there are deeper motivations at work. Despite all the important talk of grand projects and ballooning profits, he always returns to the same themes, and he reflects on the journey of the last eight years with a sense of fulfillment.

“We are going to continue to focus on the technology side because it is the future. We will always innovate because that is in our company’s DNA,” he says. “But above all of that, the most important thing to us is the people. The people who work for us, the people who we partner with in the supply chain, and the people we share our region with. EG Industries is a company that is all about people, and it will always be.”