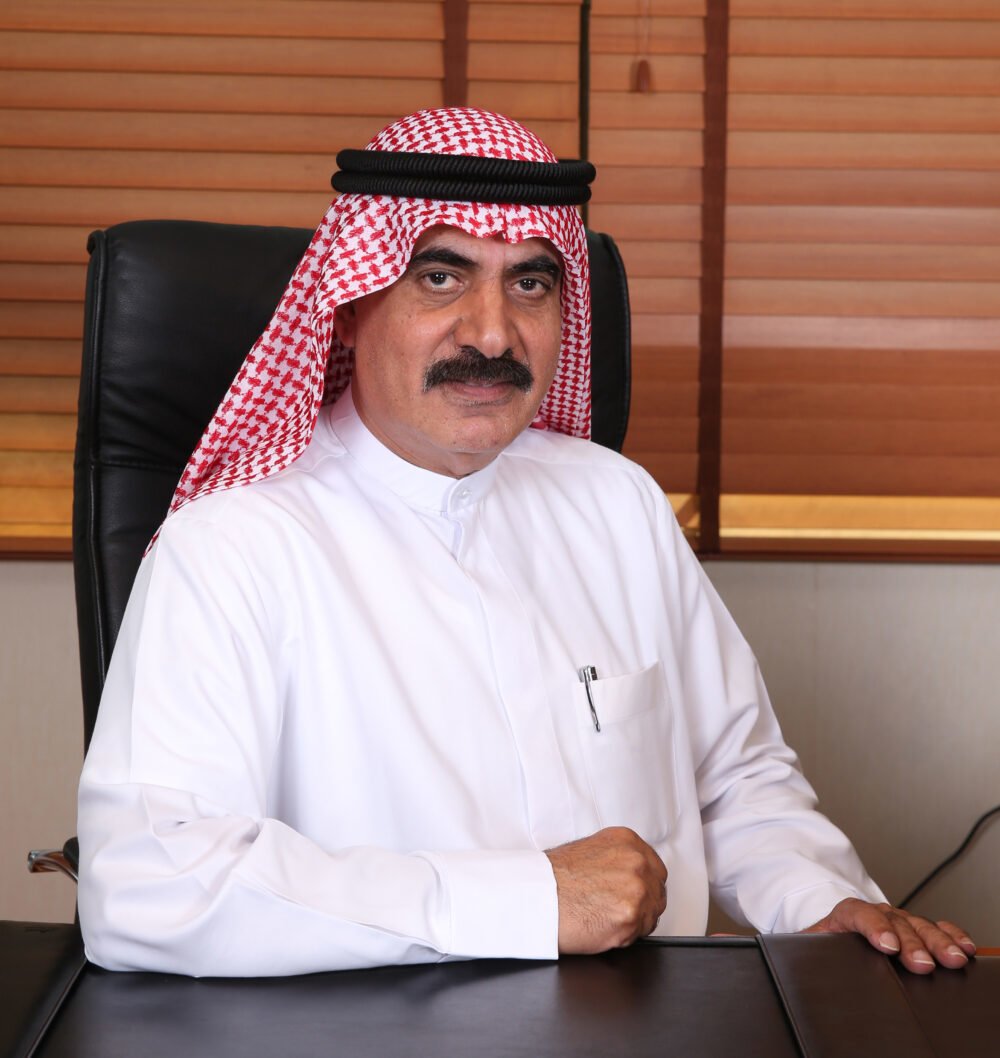 Having spent his life working in the oil and gas industry, Ali Rashid Al Jarwan has faced his fair share of highs and lows. As CEO of Dragon Oil, he is now putting all this experience to good use.

It seems as if Ali Rashid Al Jarwan was destined to work in the oil industry when, at a very young age, he became fascinated after seeing his first picture of a gas flare on top of an oil rig.

Today he is a veteran who has spent over four decades operating in the UAE’s oil and gas sector.

Having planned to attend university in Cairo, Al Jarwan was recruited by the Abu Dhabi National Oil Company (ADNOC), who required him to secure an education in the US. So, after earning a B.Sc. degree in petroleum engineering from the University of Tulsa, Oklahoma, an MBA in Switzerland and then a degree in General Management in the UK, Al Jarwan was more than prepared to assume his place at the company on his return.

“My first role was in drilling and production, and I was really keen to make a good impression,” says Al Jarwan. “Being young and eager to learn helped me to really focus.”

This intense drive continued to help him climb the corporate ladder and, after a number of posts in the industry, Al Jarwan assumed his first CEO role in 2006, when he was appointed the head of the Abu Dhabi Marine Operating Company – the offshore arm of his initial employer ADNOC.

For ten years Al Jarwan took the company to new heights during, what turned out to be, some of the most challenging periods for the oil and gas industry. Earning a reputation as a ‘people person,’ and with nearly 4000 employees under his watch, today Al Jarwan is in no doubt what aided his success during that time.

“A good leader listens to what those around him have to say,” he remarks. “By taking these ideas, one is able to plan and make decisions more easily. Whatever a person’s background, increased teamwork and interaction can only lead to better ideas and results.”

Al Jarwan is now employing these same strategies since joining Dragon Oil as their CEO in 2017.

With corporate headquarters in Dubai, Dragon Oil is an upstream oil and gas exploration, development and production company with their primary asset being the Cheleken Contract Area, in the eastern section of the Caspian Sea, offshore from Turkmenistan.

Dragon Oil was fully acquired by the Emirates National Oil Company (ENOC) in September 2015, with the aim of helping downstream-focused ENOC become a fully-integrated global oil and gas company, which would also help strengthen the UAE’s energy security.

Having spent his previous working life focusing on projects in and around Abu Dhabi, Al Jarwan’s new role has taken him further afield, with Dragon Oil also having exploration assets in Iraq, Algeria, Egypt, Afghanistan and Tunisia.

“It is very different from my time in Abu Dhabi,” says Al Jarwan. “Logistically it is a huge undertaking, especially in the Caspian Sea. To bring a rig from the Arabian Gulf to Turkmenistan is an incredibly challenging process that can take from eight months to a year. You have to plan so far ahead, and you can imagine how much prices can change during that time. The ability to undertake these kinds of operations is only made achievable through constant dialogue with our suppliers. It is all about trust and close partnerships.”

Al Jarwan’s first full year in charge of Dragon Oil proved highly successful. Both its two main fields, Turkmenistan’s Dzheitune and Dzhygalybeg, were up 10 percent from 2017 to 93,000 barrels of oil produced per day.

Al Jarwan puts much of this success down to what he calls a ‘mobility of mind,’ which he brought to the company.

“When I arrived, I put in a new team,” he explains. “I’m not denying the previous team was good, but I believe in the intellectual, where brains can save you millions of dollars. It is all about precision and integrated teams, at all levels. I want collaboration, as that is where results are achieved.”

Al Jarwan is adamant that this greater understanding and knowledge about the wells is what will ultimately help maintain a continued increase in output. This more scientific approach, along with cost-effectiveness and by enjoying an honest and solid relationship with their host country are, together, helping to reap the benefits.

“It’s all about doing a lot of things in a smart way so you, hopefully, end up with those few great opportunities,” insists Al Jarwan. 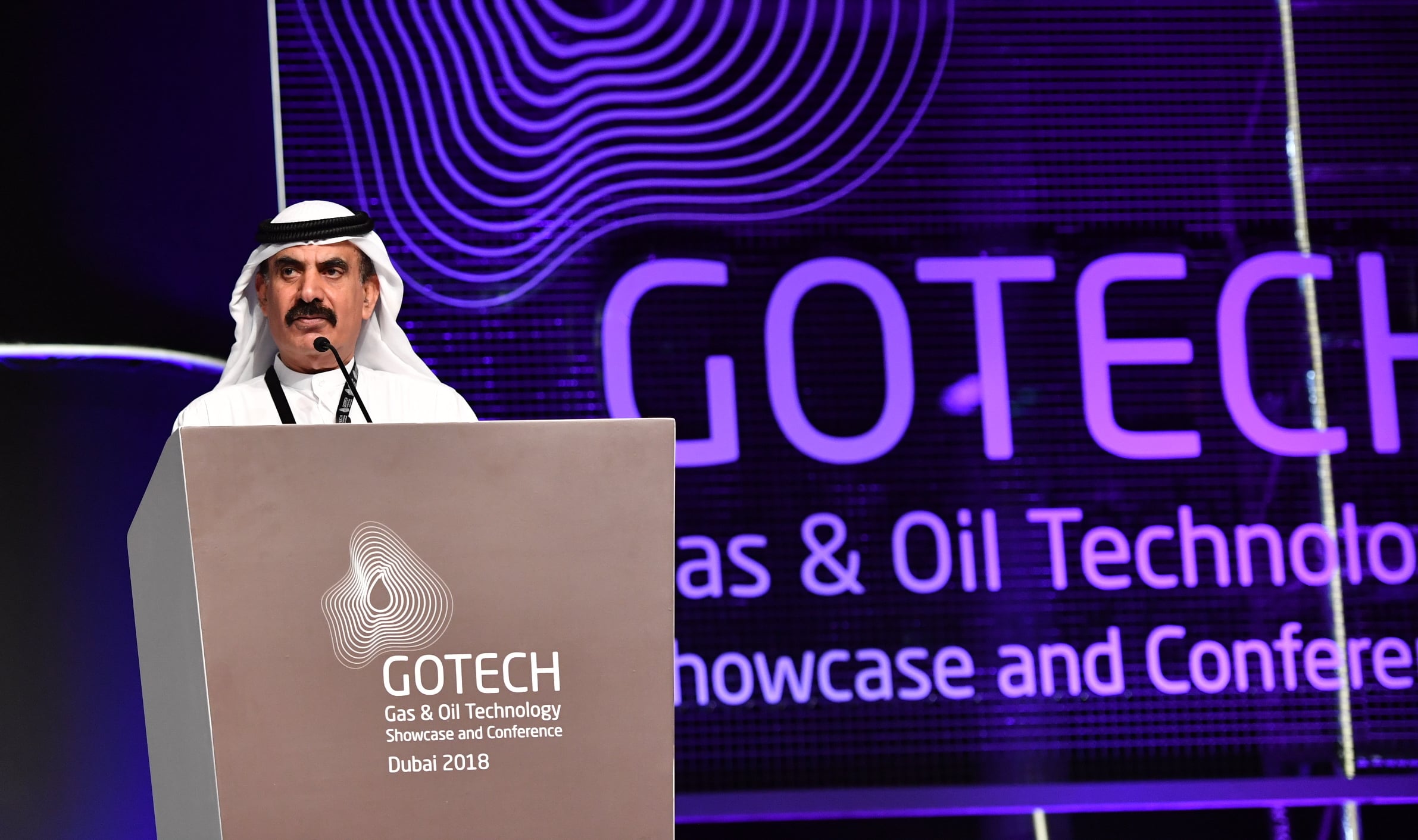 At the Gas and Oil Technology conference (GOTECH), in October last year, Al Jarwan announced that Dragon Oil had set aside more than $500 million for their 2019 acquisitions. It was also revealed they had plans to invest $13bn over the next decade, to develop current projects.

These current project developments included increasing the output of the Cheleken area to 100,000 barrels per day and also production in Iraq and Egypt to 300,000 in the next five years.

Plans are also being made for the newer, less mature fields, such as Al Faihaa in South Basra (Iraq). With these interests said to be needing over $5 billion of investment, they intend to boost production to over 250,000 BOPD (Barrels of oil per day) for all the fields.

With plans to diversify from purely oil to gas production, Dragon Oil is also continuing its current exploration policy of its various other resources and both Egypt and Tunisia will begin drilling this year. The company’s assets also include two gas fields in Algeria, where there are plans to have commercial gas operations functioning in the latter part of 2019.

Al Jarwan is understandably excited by these new projects and commented, “These fields have a substantial amount of gas in place, which may prove suitable for commercial production. If you could develop it, it could produce for up to 25 years. There are many resources from gas, but the productivity is tight, due to the access issues, and we are deploying fracturing techniques to enhance the productivity of the wells.”

With gas having a lower environmental impact than many other fossil fuels, it is no surprise to see Dragon Oil heading in this direction. Al Jarwan has always had an eye on sustainability, having previously stated whilst at ADNOC,

“We are following strict measures to ensure the implementation of our activities, taking into account all the measures necessary for the protection of our resources and minimizing the impact of the environmental footprint.” 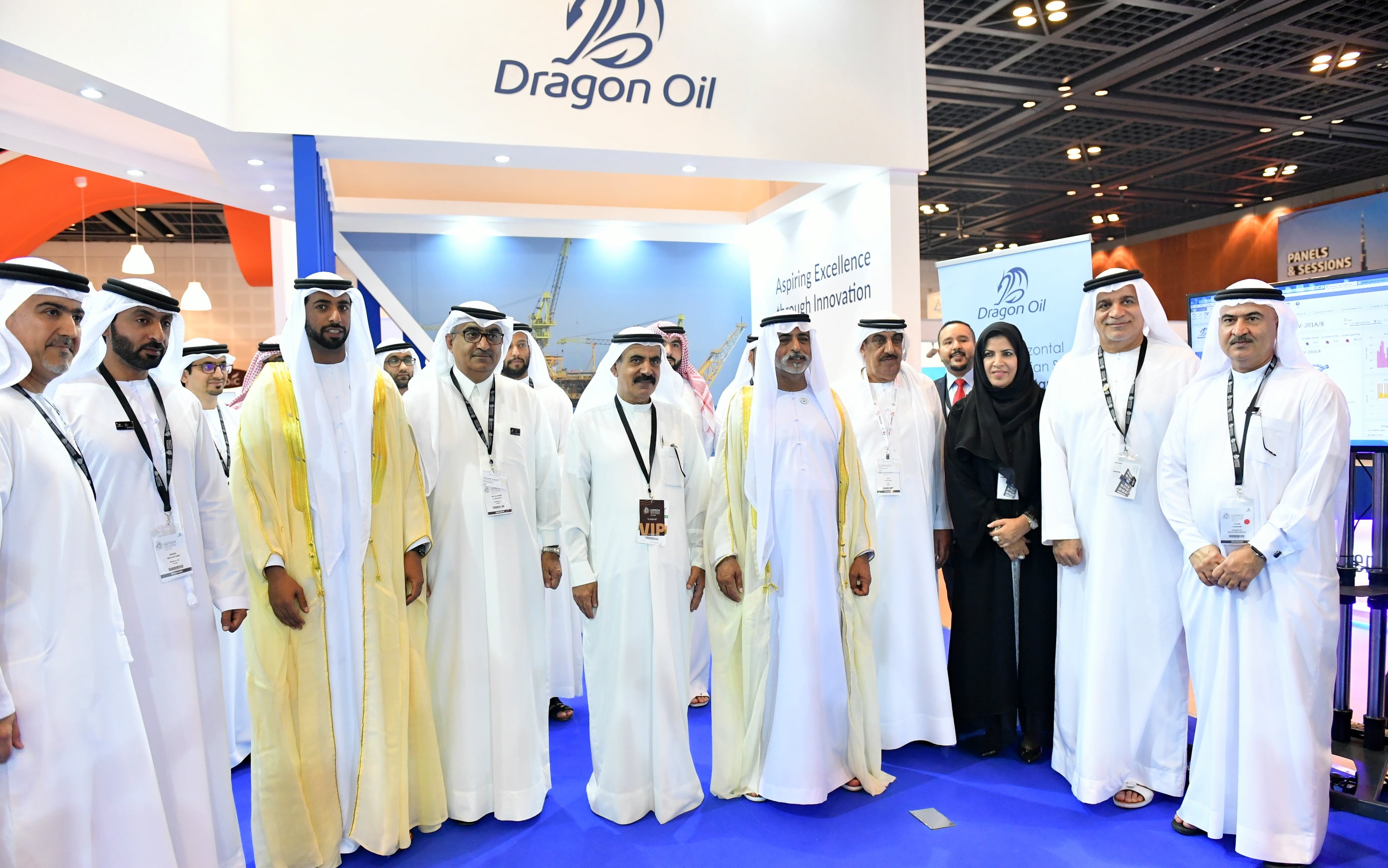 Things are certainly looking brighter in the industry today than they were three years ago, when oil was at around $35 a barrel.  However, Al Jarwan believes that having experienced some very difficult periods in the business, he is well placed to tackle whatever may be around the corner. He believes that the days of oil companies only worrying about schedules and not their budgets are a thing of the past.

“It is a very interesting time for oil and gas, but also it is a very uncertain time – more so than ever before,” says Al Jarwan. “I don’t want to be pessimistic, but I think the current world growth is modest – especially in the major countries. So, for companies to be healthy, they have to concentrate on cost management, but they have to do it according to their risk priorities. They need to take a risk-based approach. Companies who adapt and encourage their teams and individuals to innovate new solutions, beyond normal boundaries and give them freedom – these will be the companies who will stay around during the difficult times.”

With the global economy still in such an uncertain state, one gets the idea that Al Jarwan and his team at Dragon Oil are fully prepared for whatever may be heading their way. The advantage of having such an experienced CEO at your helm is that they have lived through many of these scenarios before and understand better than most how to steer a course through the storm. As Al Jarwan maintains, “We must not forget the difficult times but remember them and see them as a great lesson.”

With Al Jarwan as their chief, the Dragon Oil flame looks set to remain burning brightly for many years to come.