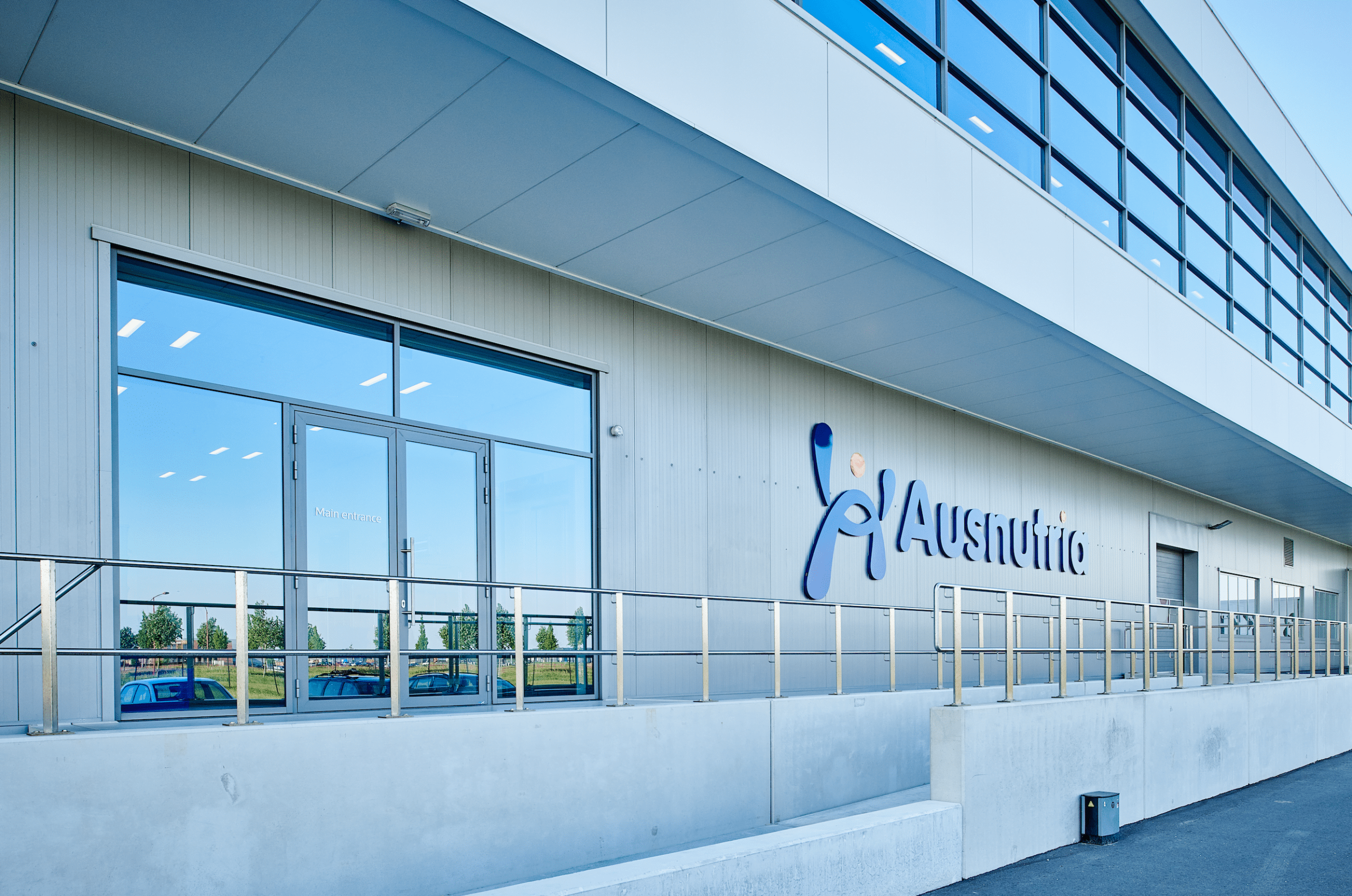 Ausnutria’s infant formulas made from organic cow and goat’s milk are loved all over the world. Thanks to Chief Executive Officer Bart Van Der Meer the company is thriving and will soon be boosted by €200 million of investment.

Ausnutria’s growth has been strong and steady since the company founded its first factory back in 1897. Initially a producer of butter and condensed milk, for the past 70 years Ausnutria has been creating a range of infant formulas and today focusses on products based on both organic cow and goat’s milk for children, which are enjoyed worldwide. Leading the organisation forward is Dutchman Bart Van Der Meer, who established the Netherlands-based Hyproca Group (now known as Ausnutria B.V.) in 1994. He’s the executive director and CEO of the business and is primarily responsible for managing and executing the group’s overall direction and corporate operation decisions. Bart has consolidated the company’s position in the market alongside dairy giants like Nestle.

A successful time in the dairy industry is not the only feather in Bart’s cap. He worked for multinational banking group Rabobank for more than 25 years and was chairman of Dutch premier football club SC Heerenveen’s Supervisory Board from 1998 to 2012.

“Going from banking to the food industry may not be the most logical of steps but the opportunity came up and I took it,” Bart say

“In 1994, PHM Investments (owned by Bart) acquired De Vechtstreek, a dairy factory in Ommen, and we developed the company’s vision with total control over the supply chain, from beginning to end. For the last few years following this investment, this vision has been realised through an active buy and build strategy.” 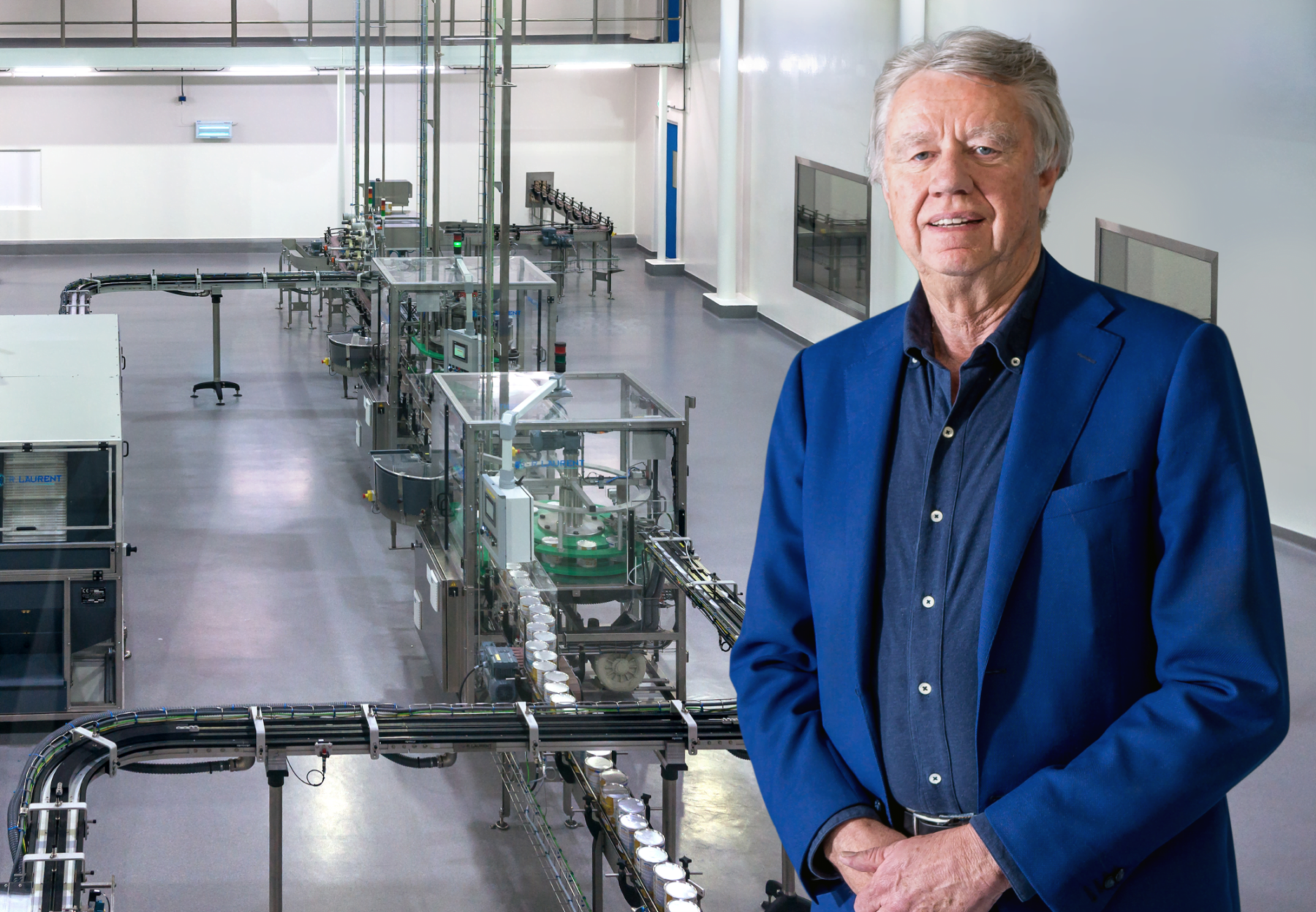 This strategy includes the acquisition of the Lypack and Lyempf dairy factories (both in the Netherlands), dairy wholesaler HB Food Group, private label brand Neolac, and a share in dairy trade company Farmel. After these purchases, Bart was at the forefront of the decision to start producing infant formula under Ausnutria’s own brands, with a focus on goat’s milk (Kabrita) and organic cow’s milk (Neolac).

In 2010, Bart joined the board in Hong Kong and became CEO of Ausnutria Dairy Corporation, which bought 51% of Ausnutria B.V.’s shares at the same time. Just under a decade later and Bart is still CEO of the board and enjoying the cooperation of his Chinese colleagues, despite the challenges of doing business in Asia: “Adjusting to the Chinese work culture took some time but I’ve helped Ausnutria build some very good relationships over the last decade. It’s not easy negotiating with the Chinese but we are number one in goat’s milk infant food in the country, so we continue to be successful.”

In the wake of this expansion, the company entered a new phase, which fuelled sales in China and worldwide, as well as the further development of Ausnutria’s own brands. Its aim is to grow into a medium-sized dairy company and an international niche player in dairy-based food products.